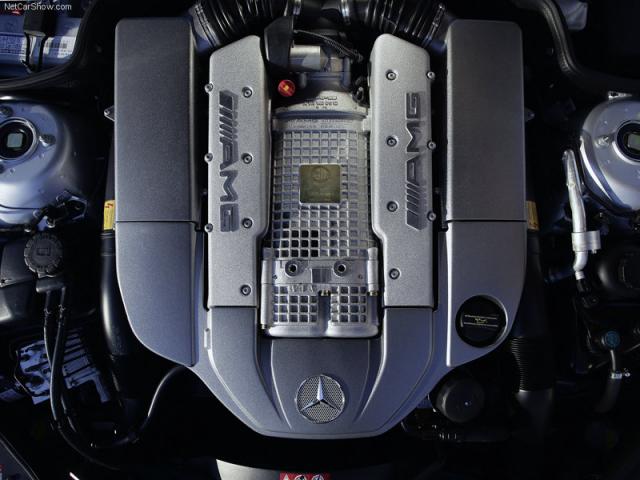 Nobody gets excited by news about a diesel engine, but when AMG comes before it, even walking is exciting! Now AMG boss, Volker Mornhinweg announced that the company is actually working on a high performance diesel and it’s set to be released in 2012. This engine will be good as it is based on AMG Hammer, a high performance sedan from old days which was powered by a 5.6L V8 and was capable of 360 hp, which was alot in 1986. So potentially, it can be world’s first cool diesel engine.