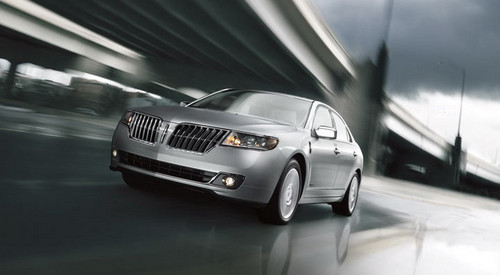 Ford has released details of their latest hybrid sedan which comes in form the Lincoln MKZ as the car goes on the stage  at the New York Auto Show. Not only this car features a sophisticated hybrid powertrain which does 41 mpg, it also comes with the Lincoln-Sync command center which is a version of Ford’s awesome My Touch system. 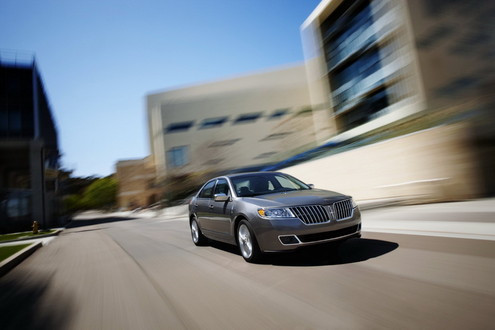 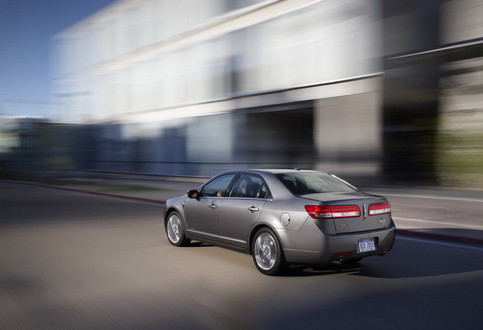 This being a luxury sedan means that it packs a lot of convenience stuff as standard, including:

• SmartGauge with EcoGuide – Ford’s highly successful interactive technology provides real-time information to help drivers maximize fuel efficiency, and coaches drivers on how to optimize hybrid performance. Lincoln takes SmartGauge to the next level of engagement by giving drivers enhanced positive feedback on long-term fuel efficiency and driving performance through the “growth” of virtual small flowers on the system’s right-most screen. Lincoln’s white flowers, inspired by apple blossoms, remain permanently unless long-term fuel economy is reset.
• Lincoln SYNC® – The Lincoln-exclusive voice-activated communications and entertainment system provides an omnipresent link to contacts and information. In addition to Bluetooth® phone, audible text and MP3 player capabilities, Lincoln customers also can access Vehicle Health Report and 911 Assist™.
• 10-Way Power Passenger Seat – This seat is designed to accommodate a diverse group of passengers. Memory functions enable passengers to fine-tune and recall their positions.
• Power Driver Memory Seat Settings – The driver seat memory feature helps ensure personal seating preferences anytime, with the touch of a button.
• Heated and Cooled Front Seats – This uniquely engineered system delivers exceptional heating and cooling comfort.
• Genuine Wood Trim – In addition to their exquisite appearance, the Swirl Walnut and Olive Ash wood trims offered in the Lincoln MKZ Hybrid are eco-friendly as well. The veneers come from well-managed forests, as defined by strict environmental, social and economic standards, and from other rigorously controlled sources.
• Reverse Sensing System – This system senses what drivers might not see behind them and relays an audible alert if objects are near, which increases in frequency the closer a driver gets.
• Keyless Entry Keypad – This Lincoln-exclusive feature provides secure entry at a driver’s fingertips. A personal combination holds a memory for driver preferences. So if an owner is out for a run and doesn’t want to take the keys along, the vehicle can be opened with the touch of a few buttons.
• Easy Fuel® Capless Fuel-Filler – This Lincoln-exclusive feature uses an integrated spring-loaded flapper door to eliminate the need for a fuel tank screw cap. That means no more fumbling to remove and tighten the cap and less fuel odor on a driver’s hands at the pump.
• Personal Safety System™ – A Lincoln-exclusive suite of seven protection technologies works together as a system to help protect vehicle occupants. The system includes dual-stage front air bags and an occupant classification system to sense whether the passenger seat is occupied. It tailors – or suppresses – air bag deployment to help provide an appropriate level of protection. It also features the Ford Belt-Minder® system to remind front-seat occupants to buckle up.
• MyKey™ – This Lincoln-exclusive feature allows parents to program a key to limit speed and audio volume to encourage teens to drive safer and improve fuel efficiency. It also encourages seat belt usage, provides earlier low-fuel warnings, and can be programmed to sound chimes at 45, 55 and 65 mph.
• Integrated Spotter Mirrors – The traditional side-view mirrors are designed with a secondary convex spotter mirror in the top outer corner, which provides a view of the driver’s blind spot. When traffic enters the driver’s blind spot on either side of the vehicle, it is visible in the secondary convex mirror, alerting the driver of obstacles.
• Acoustic Laminated Windshield – This windshield features a layer of sound-absorbent vinyl sandwiched between two sheets of glass, which enhances interior quietness. 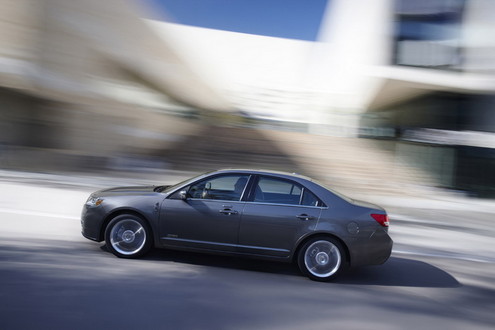 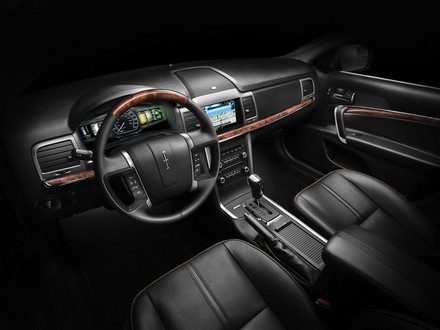 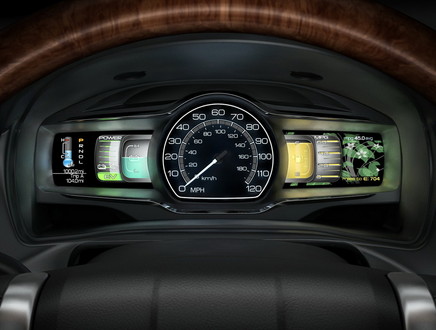 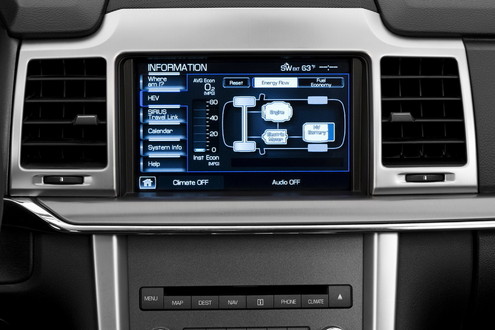