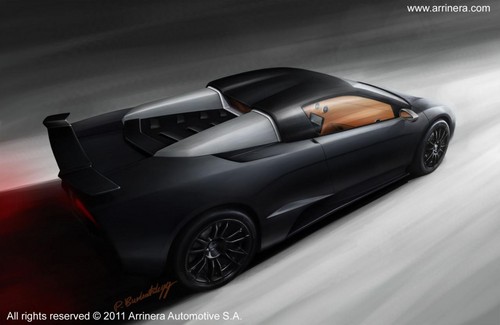 It is Poland’s turn to try and make a national supecar they can be proud of, even though it’s based on a Lamborghini and powered by a Chevy engine.

Lately a lot of countries tried their hand at making supercars. Keep going like this and soon we get Pakistani and Zimbabwean supercars as well! This Polish supercar by Arrinera Automotive, well it’s just some rendering for now based on Lamborghini Gallardo, apparently, but they say if they get around making it it’ll have carbon body, tubular chassis, and a high-end interior.

It’ll also be powered by a supercharged 6.2 liter V8 that makes 630+ hp. All very good, if it becomes reality some day. They promise they will reveal the actual car in June. We’ll see. 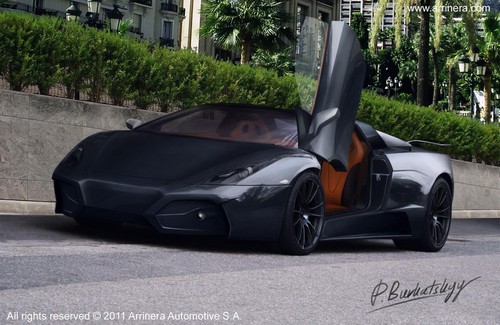