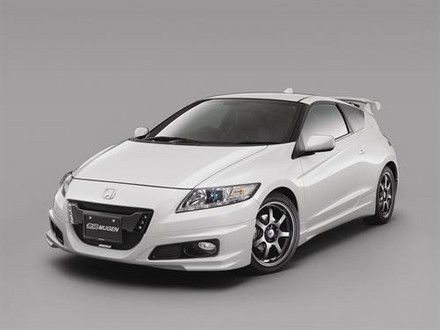 And apparently, it doesn’t make 197bhp, but 175. The final figure is yet to be confirmed and we really hope it gets 197. The car is another outcome of Honda (UK) and MUGEN Euro partnership following the limited edition Civic Type R MUGEN in 2010.

They can also confirm the car’s 0 to 60 mph time which is 6.1 seconds – over 3 seconds quicker than the standard car – and the price which is around £24,000. A pretty exciting car then, and it will keep the green peas happy!