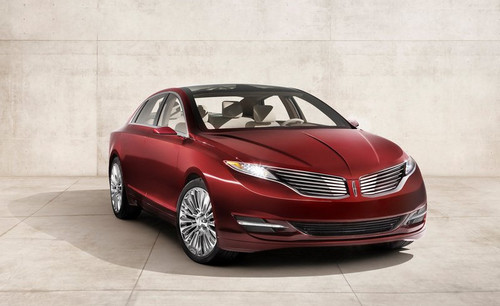 Teased yesterday, revealed today at Detroit Motor Show, this is the Lincoln MKZ Concept showcasing the new design direction for the brand.

And this new direction seems to be heavily inspired by the old direction, because it pretty much looks the same. You know what they say about traditions, and how you should maintain them. We don’t think that’s such a good idea when traditions are ugly!

For instance we cannot understand Lincoln’s obsession with that massive split-wing grille, which dates back to 1938. That is all that’s wrong with all Lincolns and we thought it would be gone in the new concept. But no.

Lincoln themselves are apparently aware that they haven’t pulled this off properly, because all they have to boast is the Cognac-colored multi-layer finish and Champagne-colored leather seats. This is apparently a car for drunks. 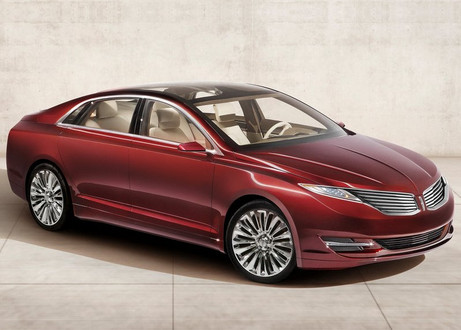 The MKZ Concept is a four-seater sedan inside the cabin, where it features push-button transmission gear selection, an open, tiered center console and liquid crystal instrumentation. The reconfigurable 10.1-inch Thin Film Transistor (TFT) LCD positioned ahead of the driver operates with the latest version of MyLincoln Touch™ as does the nearly flush-mounted center 8-inch LCD touch screen. We actually quite like the blend of wood, aluminum and leather for interior trimming. 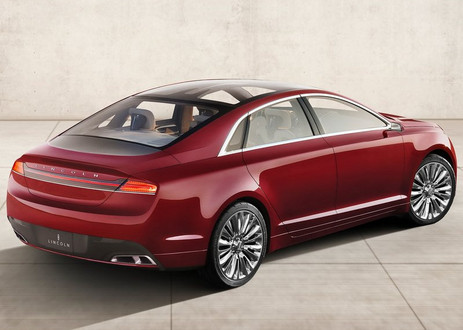 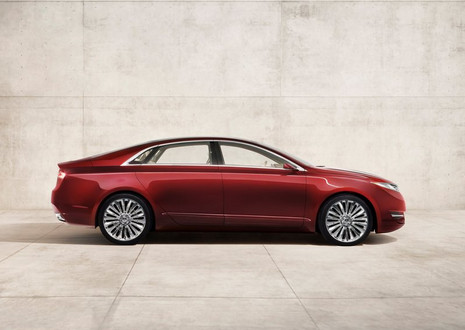 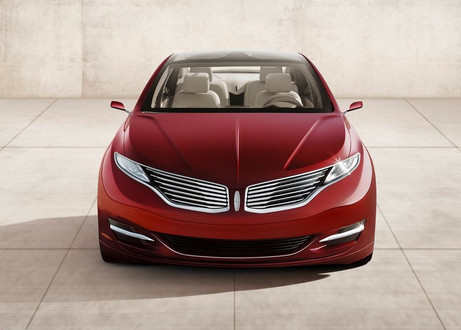 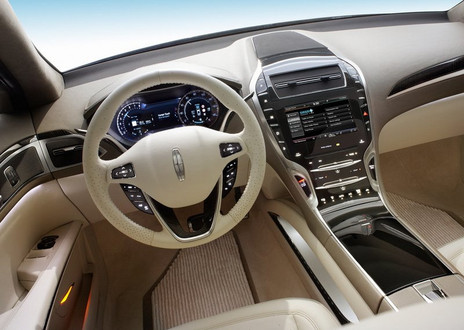