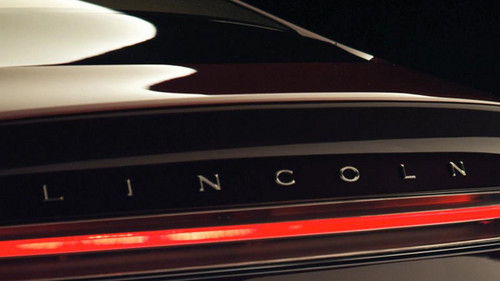 Lincoln decided to begin the 2012 Detroit Motor Show with a teaser shot of its MKZ concept. They are pretty excited about this thing and think of it as their biggest statement ever. There’s literally no details on the car available right now, and the teaser image doesn’t reveal much either, apart from the fact that the MKZ sedan concept has full-length tail lights. We are quite keen to see this car, as it previews the new look of Lincoln. We never liked Lincoln design language to be honest, but maybe that’s all about to change.