Latest @ MW
Home /Are You A Head Or Heart Guy?

Like all the decisions we face in our lives, buying a car falls into categories. Sadly, factors such as money (sometimes) or a partner usually interfere with the true outcome here, but let’s say money is of no object and your partner doesn’t see a car as just a means to getting from A to B. 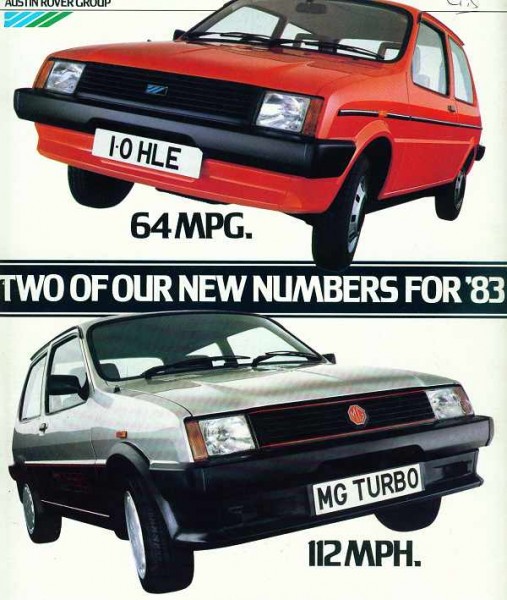 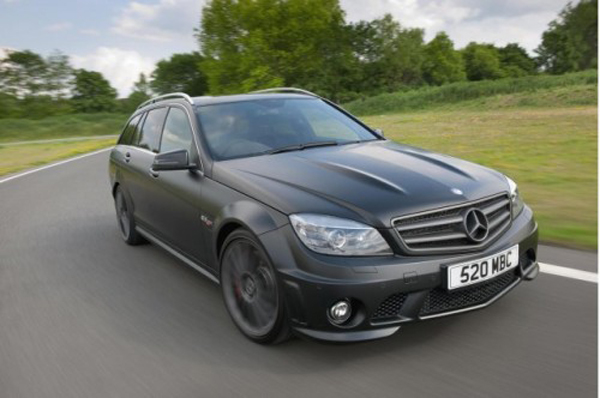 Okay, so it’s not quite as simple as that. You can find cars that offer a little practicality along with performance, but doesn’t the performance factor still tip you into the Heart camp? The fact someone might buy a wagon to impress the wife but still needs that AMG engine under the hood still says Heart to me. 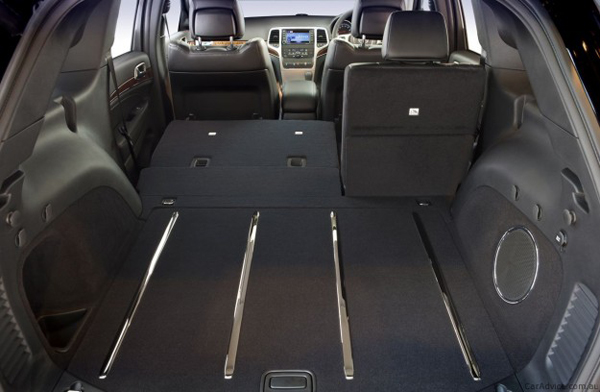 How do you feel when you test-drive a potential new car? Do you shake with excitement and let rip as much as possible without the salesperson soiling themselves? Or do you meticulously go through all your pre-checks, ensuring all bases are covered, such as space, folding seats, enough room for the buggy etc?

Just to give you a clue as to what group I fall into, I’ll give you a list of some of the cars I have owned. 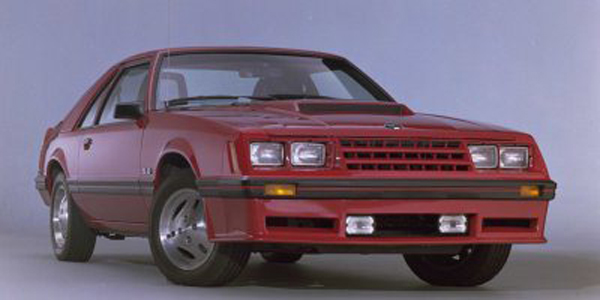 Yes, I’m a Heart guy, through and through. When I lay down that deposit and have to wait to pick up the keys, I’m a nightmare to live with, a child before Christmas. And to prove there isn’t any middle ground between the two camps, the M3 and WRX were bought as an attempt at being pragmatic after the ludicrous 4.2-L V8 Mazer. I don’t know what sensible, reliable or economical mean; I only under stand BHP and Torque.

The fact I said (sometimes) after money was because us Heart guys will go down a few models or years to buy a faster car over a newer sensible model. Like I did with the MG and Mustang – I mean, a teenager in the UK driving a 2.3-L turbo compared to the usual 1.0-L Ford Fiestas says a lot about my mentality (what I have, anyway).

That’s not to say I’m right. Being sensible does have its perks, such as not dying, having a fatter wallet, spending less time on forums looking up faults, and never having to race that Porsche in the fast lane when you’re on the motorway. 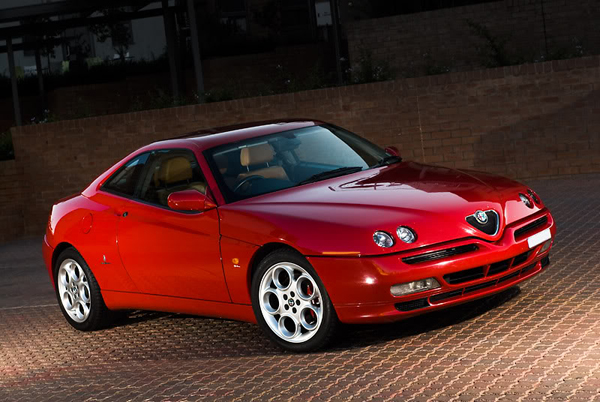 Looks also play an enormous role in the purchase of a car. If you are out driving, what is more likely to jump out at you from a dealership window, a sparkling red Alfa GTV or that sensible Toyota Prius? Do you throw caution to the wind because you can’t live without those Italian curves in your life, or do you plump for the eco skip, safe in the knowledge you can save a few quid whilst reducing your carbon footprint? 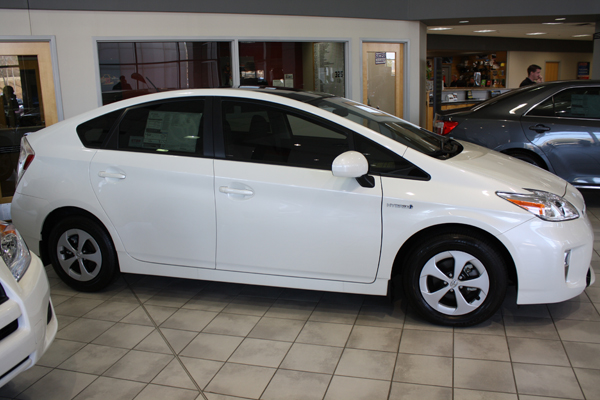 So what camp do you fall into? I’m not judging… honest.