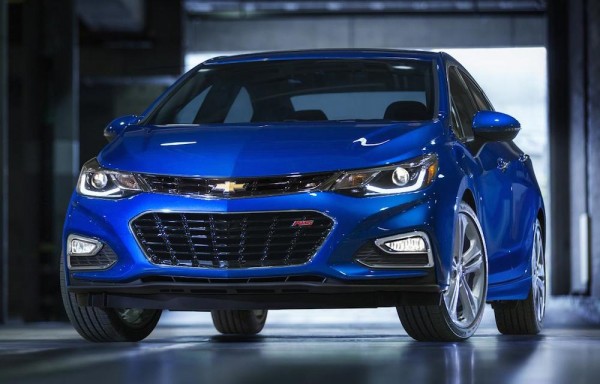 The all-new 2016 Chevrolet Cruze has now officially been unveiled, packing a brand-new engine and a whole host of advanced new features. The car is thoroughly improved to make sure it remains one of GM’s best selling models ever.

The new Cruze is larger, yet lighter than its predecessor thanks to a new turbo engine and a leaner architecture that reduces up to 250 pounds (113 kg). That not only makes the car faster and more agile, it’ll also contribute to the excellent fuel efficiency GM is promising for the new generation of the mid-size sedan.

To go on sale early next year in over 40 global markets, the 2016 Chevrolet Cruze comes with s standard 1.4L turbocharged engine with direct injection and start-stop system. It develops 153 horsepower, corresponding to a 0 to 60 mph time of 8 seconds, and promises 40 mpg. That means you get a maximum highway range of 530 miles per tank. A diesel version will follow in 2017. 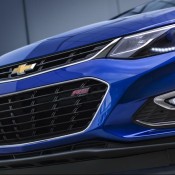 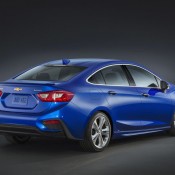 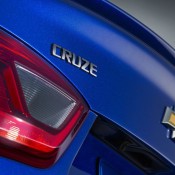 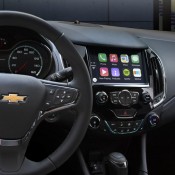 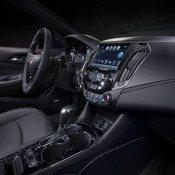 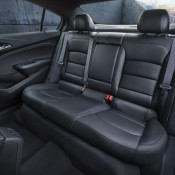