Latest @ MW
Home /How to Build an Electric Car

The world’s ever depleting crude oil reserve is bound to impact crude oil prices causing it to soar exponentially or crashes like nobody’s business. It is hard to predict what the price is like the next morning when you wake up because it is prone to speculation among oil producing countries. 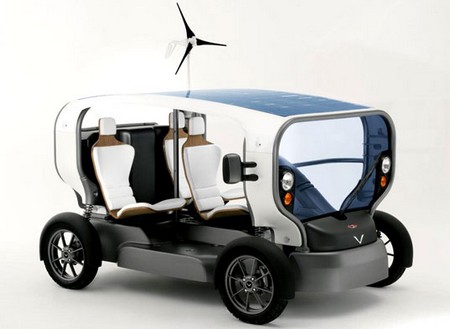 To look into non fuel guzzling vehicles could probably be the solution to future world problem. Although one might debate on the need for fuel to generate the required electricity, it is still more efficient than Otto cycle engine.

Those adventurous enough to DIY on how to build an electric car can proceed to read up on the article below.

You need donor car, preferably a second hand car for first timer. Inspect chassis and body work for any signs of corrosion. Repair the corroded parts to ensure reliability and integrity for proceeding to the next phase which is the disassembly of the existing engine and transmission system.

You will need the Electric Motor, Batteries, Speed Controller, Charger, Adapter Plate & Coupling, Vacuum pump, metal stock, welding cable, and proper tools to perform the conversion. Basically conversion kit will have all those items mentioned. Refer to the instructions in the manual for step by step procedure. 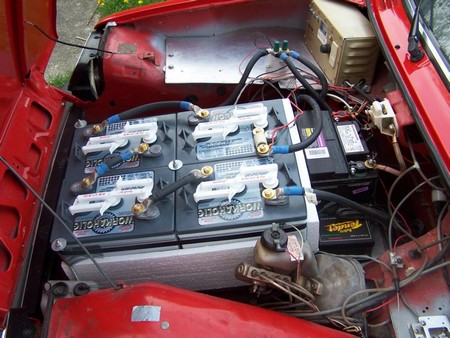 You basically have to hook-up a couple of batteries. Place them in the boot or in the engine bay compartment. This batteries will be use to store charge which is required to rotate the motor. So the more batteries mean increase of travelling distance before the next charge.

Hook up the electric motor to the car’s drive shaft. There is no need for a transmission system. The motor will be powered by the battery packs. The charger functions to charge the batteries while the car is running. The major challenge is to provide enough charge to compensate the current loss to minimize the number of stops during the journey. It requires a lot of research, simulation and road test to improve in this aspect. The instruction manual only mentions on installation procedure but does not touch into improving on efficiency.

Automotive giant such as Toyota which produced the Prius took their R& D team ages before mass production began. A DIY work may take you double the effort with halve the manpower, tools and cost of production. It is already a success if the car is able to run although not as reliable or efficient as the Prius.

The time and sweat spent on this project is well worth it when you are able to showcase your innovation to the world. 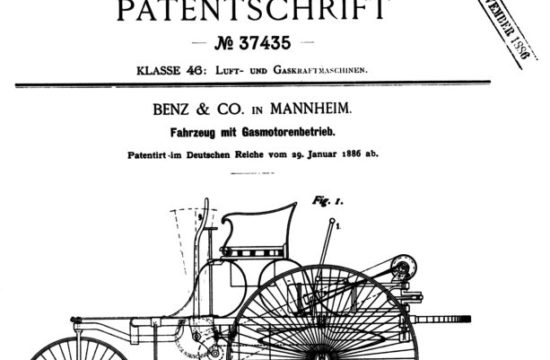