Latest @ MW
Home /How to Repair a Truck Bed

A truck is an incredibly convenient and practical mode of transport. You can load anything on to a truck and move it as far as the truck can go. Neglect of a truck bed, however, will lead to dents, rust and other forms of damage. If you knew how to repair a truck bed, you wouldn’t have to junk your truck just yet or send it to a body shop where repairs could take months and cost you a bomb.

It’s possible to learn how to repair a truck bed as you go along, especially when all you have to worry about are dents. Possession and a working knowledge of some power tools will also be very helpful.

One hole should be drilled in the center of a dent before a dent puller is used to pull it out. Smooth out the metal as best as you can with the dent puller and a body hammer. With a grinder, grind down the paint in and around the dent to prime the surface for application of auto-repair putty. The putty is applied to the entire dented area, smoothed with a plastic squeegee and left to dry completely. 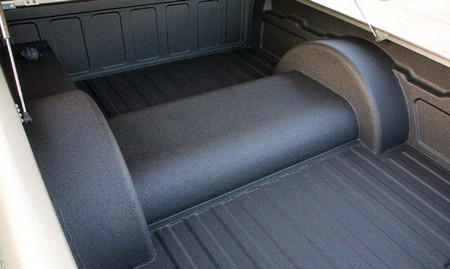 If your truck bed is constantly exposed to the elements, then it’s only a matter of time before rust develops. If the rust only covers a small area of the truck bed, it can be prevented from spreading further with the application of a protective layer of polyurethane/rubber. The dried compound prevents the further occurrence of nicks and scratches that allow rust to enter the fray.

However, a widespread rust problem is best tackled by removing the affected areas and replacing them with a rust-resistant sheet of metal that is slightly larger than the original hole. Weather-resistant carriage bolts that lie flush with the sheet metal should be used to fasten the new metal to the truck bed. The repaired surface can then be repainted and covered with a second protective liner. 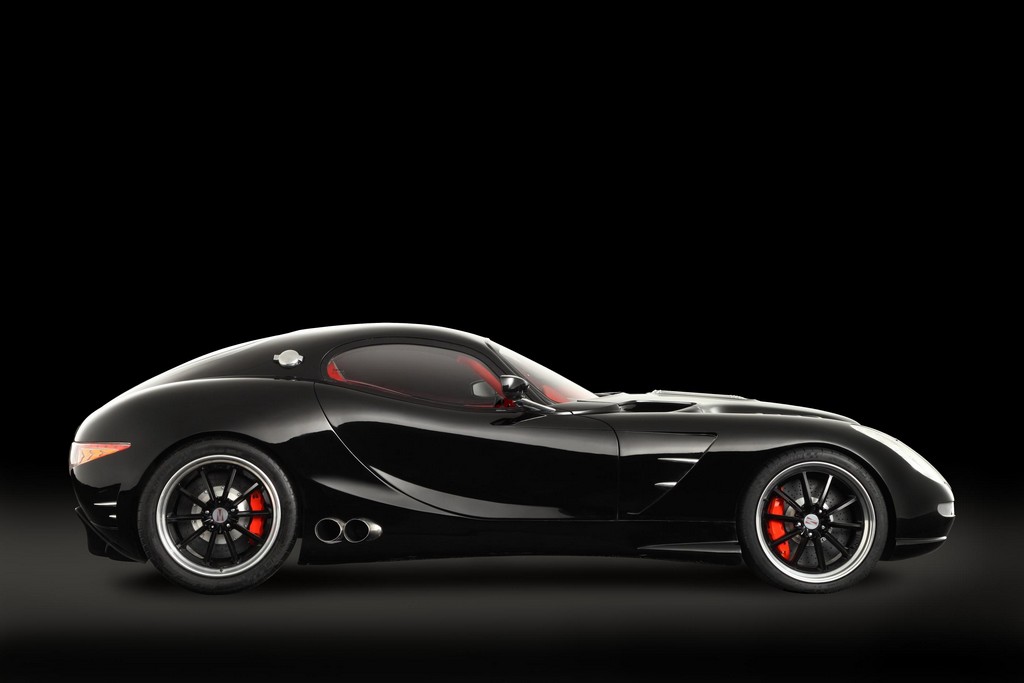 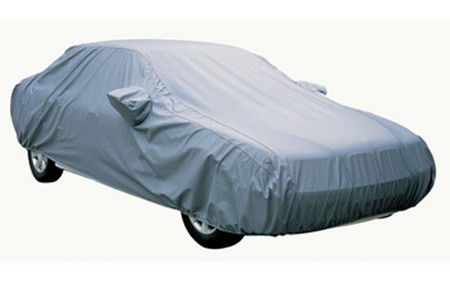 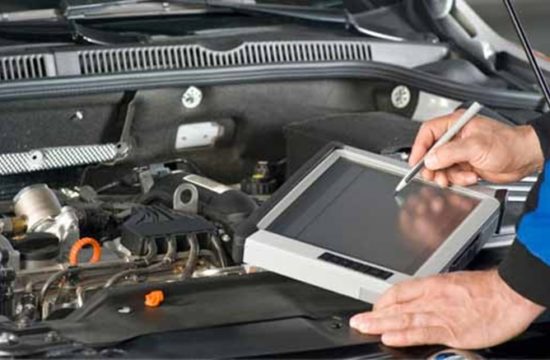 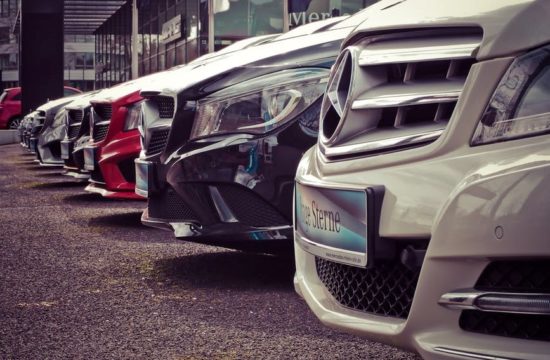 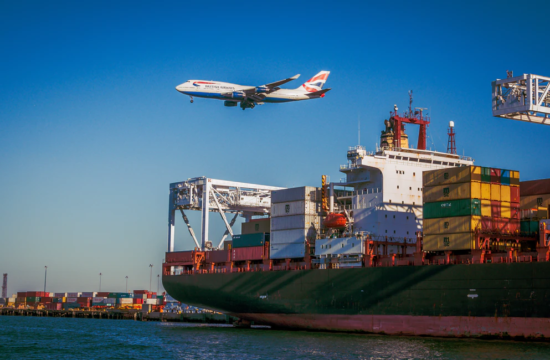 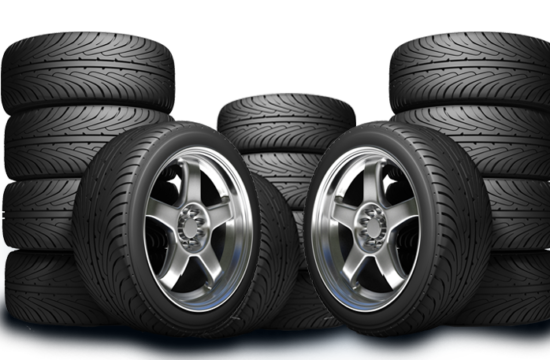 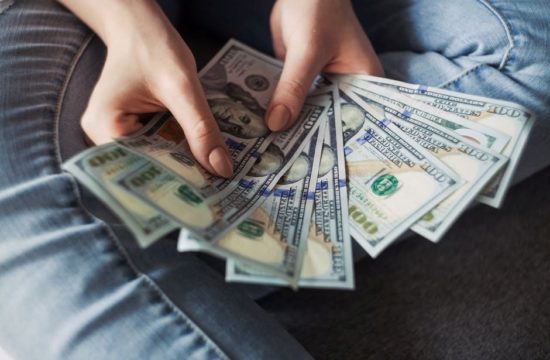 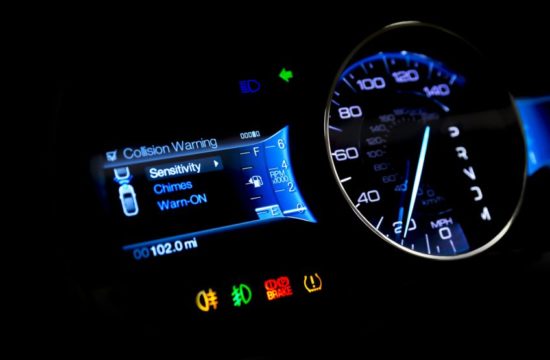