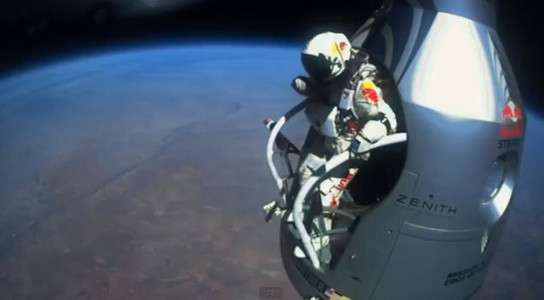 Granted, it’s not exactly motoring related, and you’ve probably seen it a thousand times already. But Felix Baumgartner’s awesome 128k feet free fall is so damn cool you wouldn’t mind watch it one more time. The Austrian skydiver, whose balls are apparently made from Arnold Schwarzenegger’s melted dumbbells, jumps out of a helium-powered balloon from an altitude of 39,045 meters (128,100 feet) and reaches 1,342.8 km/h (833mph) outside’s the atmosphere.

Wonder what was his first thoughts when he safely landed on the ground, having broken the sound barrier as well as two other world records (highest freefall, highest manned balloon flight). We guess it was something along the line of: “Chuck Yeager My Bottom!!!“ 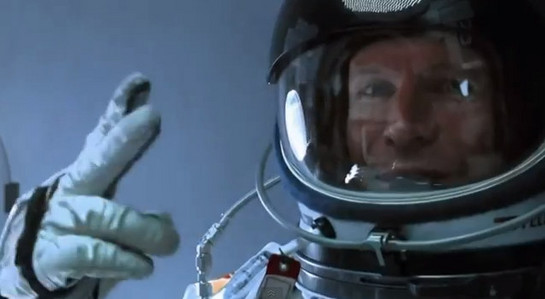