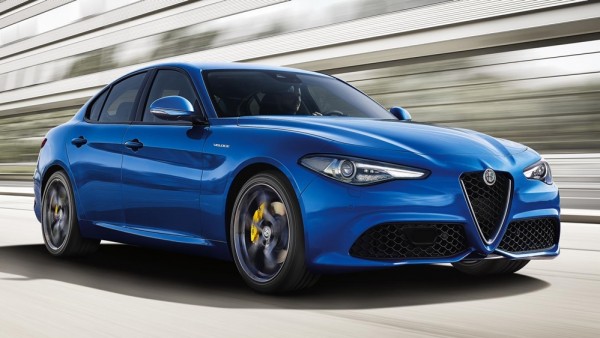 The Giulia’s range in the United Kingdom is getting expanded further with the launch of the new Alfa Romeo Giulia Veloce, unveiled at the Paris Motor Show last year. Known as the Ti model in America, the Veloce sits snuggly between the base model and the range-topping QV, offering a nice blend of performance and efficiency wrapped in a hugely desirable package.

Powering the Alfa Romeo Giulia Veloce is a 2.0-litre turbo petrol engine with 280hp and a maximum torque of 400Nm which enables the sports sedan to accelerate from zero to 62mph in just 5.7 seconds and on to a top speed of 149mph. It is clever too, what with a “2-in-1” turbocharger system and direct injection, and MultiAir electro-hydraulic valve activation system. That’s how it manages to return 46.3mpg on the combined cycle and emit just 141g/km CO2. 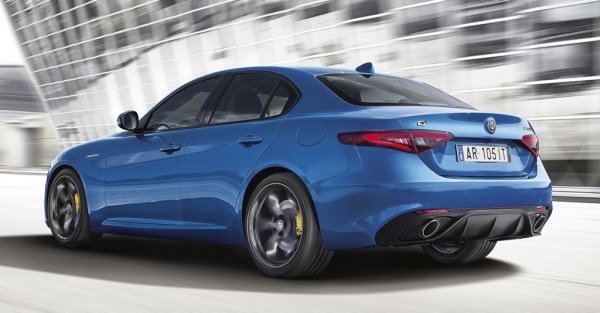