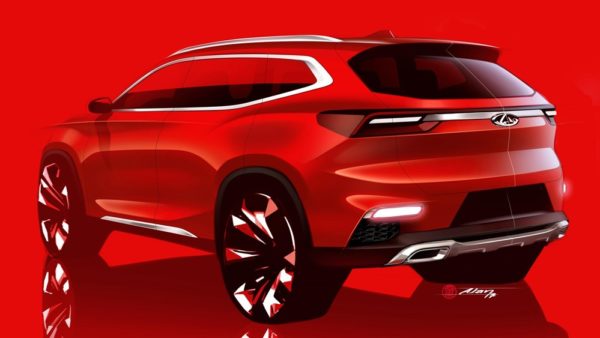 Chinese car maker Chery is widely known across the auto world for making terrible rubbish. But they are determined to turn things around by making half decent models capable of competing in the global market. And this is their first crack at it, a new Chery crossover set for debut at the Frankfurt Motor Show (IAA) next month.

To make sure the new crossover is up to modern standard Chery has hired a whole bunch of Europeans. You find them in top managerial posts, as well as design and engineering departments. The design of the new global crossover is the work of Chief Designer, James Hope. The theme of the new design philosophy is ‘Life in Motion’ and it’s aimed at “young, urban, forward-thinking customers.”

The sleek Chery Crossover has lines inspired by nature and hydrodynamic surfacing characteristics inspired by the aesthetics of running water. It features a sharp chrome horizontal brand bar, which is complemented by further chrome trim adorning the front bumper, side skirts and window surrounds. As you’d expect from a Chinese car, the crossover will be loaded with features and equipment. Although how long they will keep working without a glitch is anyone’s guess.

Ray Bierzynski, Executive Vice President of Chery R&D Center Shanghai, said: “The world premiere of our new compact SUV marks the start of our approach to European sales with a new model line. Launching within a few years, all models in the line-up will feature characteristic styling, user-focused technology, electrified powertrains and advanced safety features.” 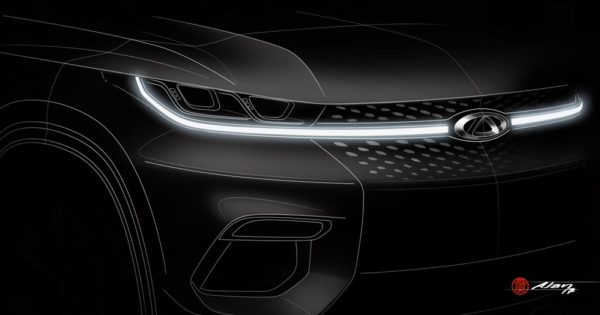 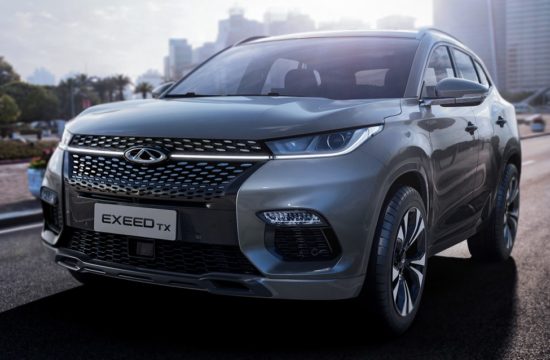