Latest @ MW
Home /What Does the Future Have in Store for Automobile Glass Technology? 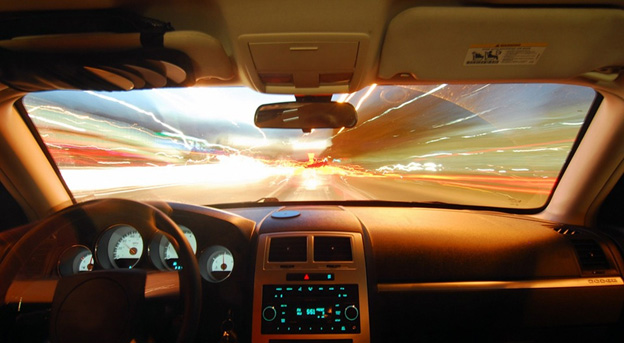 The automobile industry is evolving. Cars are becoming more than just transportation vehicles. With the changes in the technological landscape, vehicles have evolved as well; self-driving cars with AI technology are slowly being integrated to the road.

One might expect that future happens in leaps and bounds. But sometimes, technological advancements happen with the tiniest or most mundane of things. Windshields, for example, are probably one of the more ubiquitous parts of cars. But windshields are now serving more than one function. With society’s emphasis on multifunctionality, even this simple part of an automobile can do more than just protect passengers from the outside elements and provide structural integrity to a car.

Automobile technology is advancing more and more each day. The tech-savvy features we appreciate today were only an idea a decade ago. The www.OmniaCasino.com says, ‘these technology leave us wondering what’s in store for us within the next 10 years’.

It used to be that cars used ordinary annealed glass for windshields, but this soon proved to be deadly, as it would shatter into shards that led to serious injuries. Developments by Henry Ford led to the introduction of auto glass. Unlike ordinary glass, auto glass is composed of two sheets of glass with a plastic interlayer to prevent glass shards from flying and injuring the vehicle’s passengers.

Tempered glass is also a common alternative to annealed glass. Tempered glass is also being utilized by the automotive industry since it helps reduce the risk of lacerations or impaling in the event of an accident. Because of the heat treatment process, glass that is tempered breaks into smaller, less harmful pieces. This is much safer compared to annealed or laminated glass since annealed or laminated glass breaks into larger, more jagged shards upon impact.

The tempered glass, however, is rarely used for windshields but is instead used on side and rear windows for auto glass. Although used primarily to protect passengers from dust, wind, and other elements, the auto glass used in windshields is also used to support the structure of a car. Unlike annealed or laminated glass, tempered glass does not provide support when a car’s roof crumples inward, which could lead to passengers getting crushed.

Windshields have gone beyond simply being a protective component. Recent innovations in auto glass now have car manufacturers utilizing better technologies for auto glass. For example, Gorilla Glass, the same glass used to protect mobile phone screens, is now being utilized for sturdier windshields. Apart from preventing cracks and chips in the windshield, Gorilla Glass also contributes to better mileage because of how light it is compared to older auto glass models.

Another piece of technology being toyed around by car manufacturers has to do with glare and light. Nano-ceramic technology is also being added to auto glass as a protective layer against UV rays. Acting like transition lenses, the nano-ceramic layer dims down when it detects intense sunlight.

Now granted, cars are still far from having a heads-up display like Tony Stark’s Iron Man suits, but we’re getting pretty close. While companies like Navdy and Anker have developed navigational and interfacing gadgets akin to fancier roadmaps, a well-known brand has taken it a step further. Apple has begun research and development on creating an automobile that has a giant touchscreen for a windshield.

Caring for your windshield

While the world is nowhere close to the self-healing auto glass, it’s important to take care of your car properly by servicing your car regularly. Often overlooked, the windshield plays an integral role in your car’s longevity. A hairline crack should be attended to as soon as possible; delays in repairing the glass could lead to further complications.

Choosing the right company to perform auto glass repairs is also very important; if your car has specific tech that is tied into the windshield, some companies might not be able to repair it correctly.

Van Isle Auto Glass is a one-stop shop for auto glass service, providing quality and safety for automobile glass replacement without compromising customer service. With multiple certifications and accreditations, your car and your windshield are in good hands. 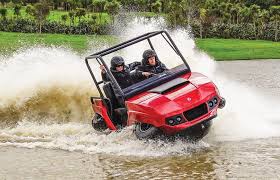 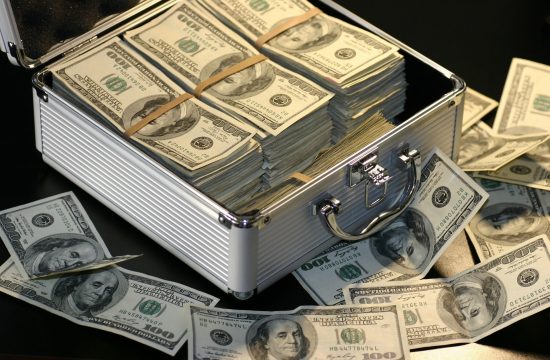 Making Some Extra Cash On… 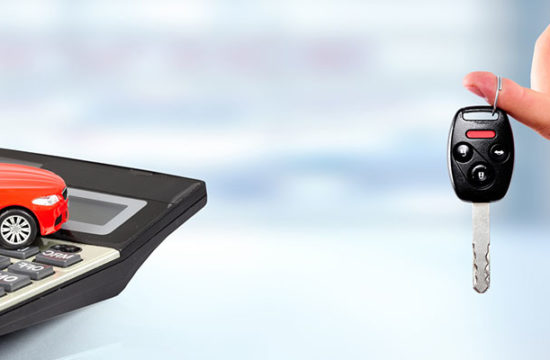 5 Reasons to Keep Your… 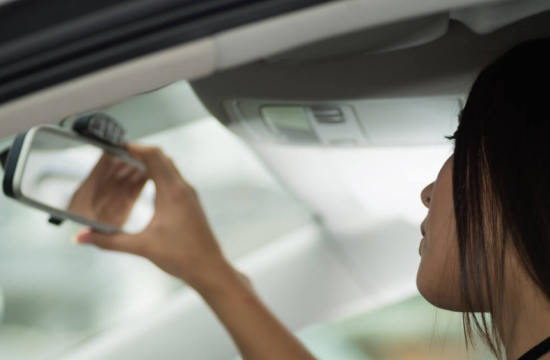