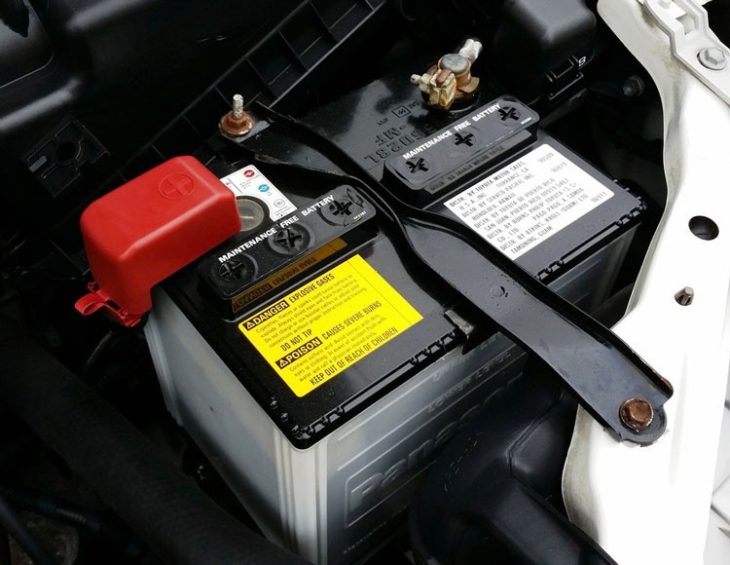 Nothing can be more bothersome than having a car that routinely tends to break down. Furthermore, what’s more, infuriating is that the culprit is the same. This is exactly how a plethora of drivers feel about car batteries that do not perform.

Having a good and decent car battery is an investment that returns double if worked around with wisely. Due to it being a major component of your automobile, you simply can’t make do without it.

This is why it’s best to pay due attention and ensure that you are doing all that you can for your battery’s longevity.

Keeping that same objective in mind, there are a few things that can be done to extend your car’s battery life. However, this doesn’t mean that all of them would be applicable in your case.

Use what works best and make sure you do it right so that you can get the performance you deserve. Without further delay, here are top 7 ways you can extend the life of your car battery!

To put it simply, driving for short trips or very short distances frequently doesn’t give the battery enough time to recharge itself.

The ions present in the battery ‘juice’ go through a phase of being polarized and depolarized, repeatedly. Going on short distances does not allow the battery to do that.

If done repeatedly over a few days, the battery is bound to lose battery voltage. Over time, the condition will gradually deteriorate, and you might have to end up getting a new battery.

If you want to ensure that your battery runs its course to its completion, then you’ll have to make sure that the battery’s external frame and the outlook is kept clean.

Make sure that the top is free of dirt or grime. The primary reason is that these particles can often lead to a short circuit. If this happens consistently, the battery will go flat.

What would make matters worse is if something like this happens at an unfortunate time. Clean up weekly for best and consistent results.

Maintenance, when it comes to the battery, refers to making sure that your voltage delivery is regular and consistent. A battery’s life is likely to be shortened if its left partially charged or not fully charged.

However, keeping a regular check on the voltage output would give you a rough idea of how everything is faring up.

While you’re doing this, you can also get a car battery maintenance charger, and make sure that the delivery is always good.

Acid-based batteries ‘self-discharge’ over time. This effect is accentuated and made more severe if the car is left unused for long periods.

Additionally, long periods of no use can also lead to unwanted rusting and other dirt and grime accumulating on the battery, all which can lead to short circuits and the battery running out.

This is why it’s always recommended to start the engine for at least ten minutes daily even if you don’t plan on going anywhere for a while.

When starting the engine, most of us have made it a habit to already have the front lights and similar accessories on. This, as expected, puts extra strain on the battery to draw out more power for complete ignition.

This effect is made more severe in the winters. Hence, make sure that whenever you’re starting the car up, all accessories such as seat warmers, lights, and audio are turned off.

It should be common knowledge that the battery of your standard vehicle is not particularly designed to operate optimally in extreme temperatures. The battery will function. However, the issue arises in the amount of pressure put on it.

For example, it takes twice as much time to start the engine. In the summers, the heat evaporates water from the cell leaving. In the winter, the consequential effects build up on this.

Hence, make sure that you always park in a cool area or the shade in the summer and try to do anything you feasibly can to maintain the battery’s temperature. 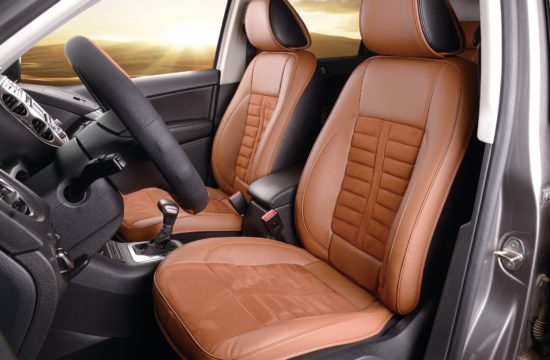 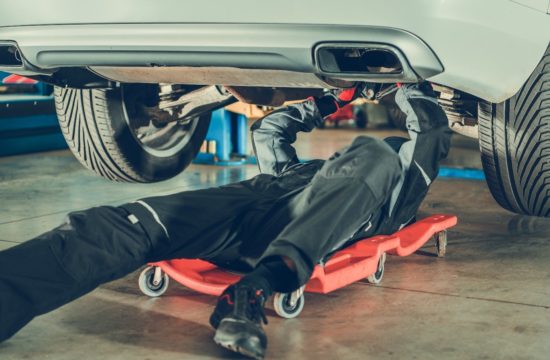 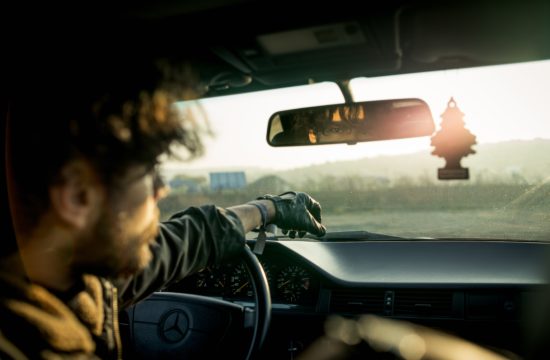 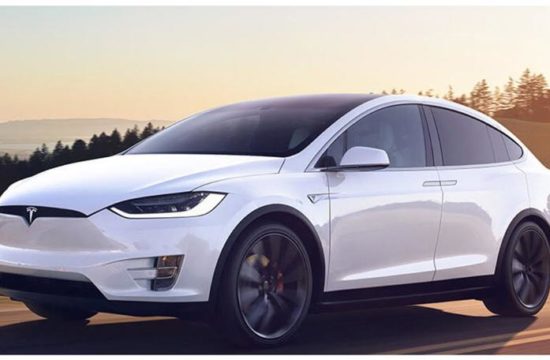 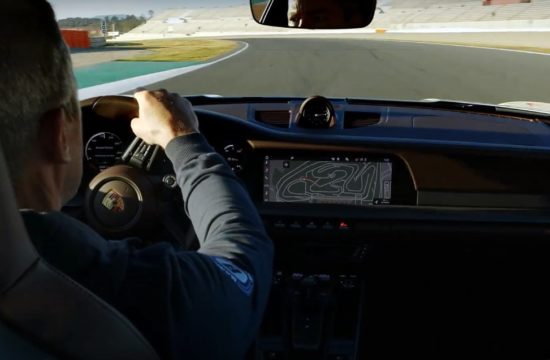 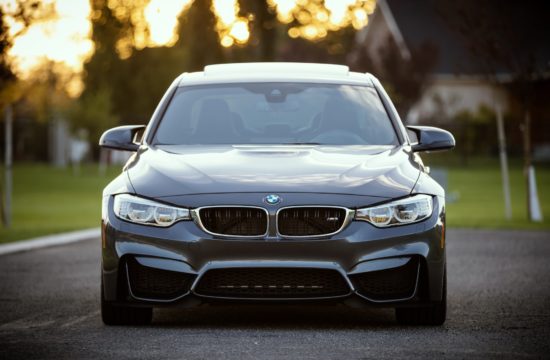 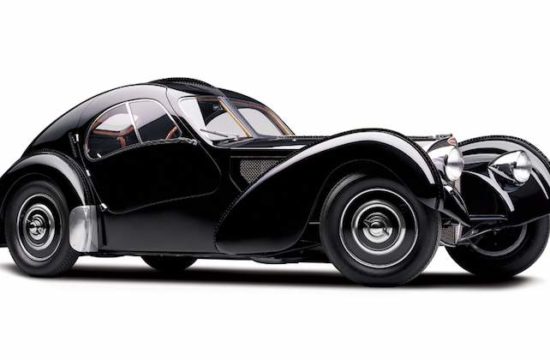