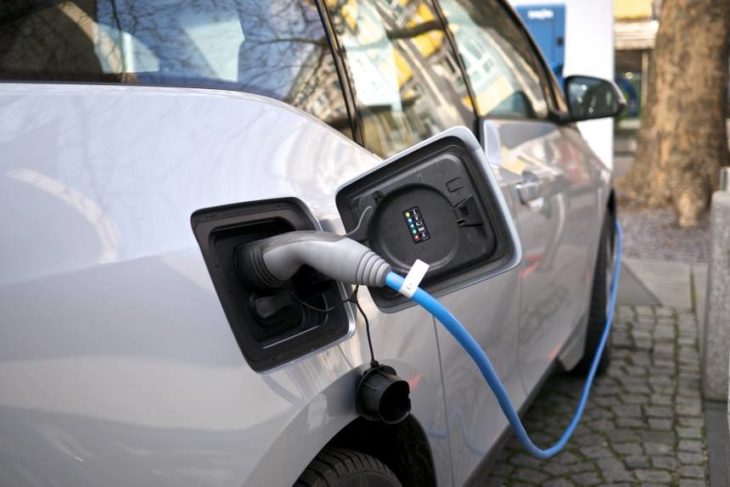 Cars powered by gas are still the industry standard by far, but the capabilities of electric vehicles poses an interesting threat to gas cars. Electric vehicles offer several advantages over cars using gas, like cleaner emissions. However, the convenience of using gas is keeping combustion engines in the lead.

Whether you drive an electric or gas car, you’ll need to make sure your license and driving knowledge is up to date. Taking a DMV license renewal sign test will keep you in-the-know and prepared to handle the road in any type of vehicle!

Once you’re ready to go, you’ll likely want to know if gas-powered vehicles will remain the norm or if electric cars have the potential to overtake the road. This will allow you to be an early adopter of an electric vehicle, putting you in a great position for an electric-based driving realm.

Let’s analyze just how serious the threat posed by electric cars is to the gas-dominated roads we drive today.

As it currently stands, the number of electric cars on the road is dwarfed by the figure of gas-powered vehicles. In 2017, just 2.8 million electric cars were being driven compared to 1.5 billion vehicles fueled by oil.

There’s no dispute that gas cars are the industry leader. It’s incredibly difficult to effect change on the scale of a market the size of the auto industry, but electric vehicles do have a chance.

Many car manufacturers have opted to provide some form of electric cars. It typically doesn’t become their sole focus like Tesla, but the fact that they’ve opted to look into electric vehicles is still very promising.

This is a product of growing popularity for vehicles that use electricity over those that run off of gas. Cars with combustion engines are losing popularity, albeit extremely slowly.

Why Has Some Focus Shifted to Electric?

Many experts and analysts are predicting that growth for the market of electric cars is inevitable.

Consumer popularity is just one piece of the puzzle as multiple factors are leading to the shift towards electric vehicles.

For one, government policies are offering incentives to companies producing electric cars. Motors on electric vehicles are also much simpler than a combustion engine.

More importantly, cars powered by battery and electricity are much friendlier for the environment. The reduction of carbon emissions is the biggest catalyst for change and is why gas-powered vehicles will eventually lose the battle.

There are several great benefits to driving an electric car, making them a smarter alternative looking towards the future.

Here are just a few of them:

The benefits of an electric car ultimately depend on whether a vehicle is fully electric or a hybrid. Full electrics have zero emissions and don’t need gas, while hybrids often still use gas and therefore aren’t as effective.

The main downside of an electric vehicle is that they tend to be more expensive to initially purchase. However, this cost difference between a gas car is eventually made up in savings earned by not using gas and cheaper maintenance.

Can Electric Cars Take Over?

Can electric vehicles become the new industry standard? The answer is a resounding yes, but it will take some time.

Experts estimate that electric cars will constitute 57% of global car sales by 2040. That’s still 20 years away, meaning that a major shift won’t be happening anytime soon.

There are still a few roadblocks that stand in the way of electric vehicles becoming the standard.

First, they are still slightly more expensive at purchase price than a gas-powered car. However, this trend is changing and is likely to become the opposite within the next decade.

Second, charging stations are still fairly uncommon. This is easily remedied and will inevitably change as more electric vehicles are sold.

The final obstacle is that many current drivers are operating a car that uses gas. Purchasing a new car is quite costly and unappealing when they already have a vehicle that works well.

Electric cars are rapidly becoming an attractive alternative to many drivers. The benefits offered from driving one can rival the convenience that a gas-powered vehicle provides.

It is highly likely that electric cars will take over the market for new vehicle sales, but it won’t happen for another few decades.

This push is led by the need to reduce carbon emissions, which electric vehicles are perfect for.

The primary obstacle that needs to be overcome is finding incentives for drivers currently using a gas-powered car to switch to an electric vehicle.

If a solution can be found for this, then electric cars will quickly become the driving standard and combustion engines will be a tale of the past. Until then, the road will be shared by both styles and mostly dominated by gas-powered cars. 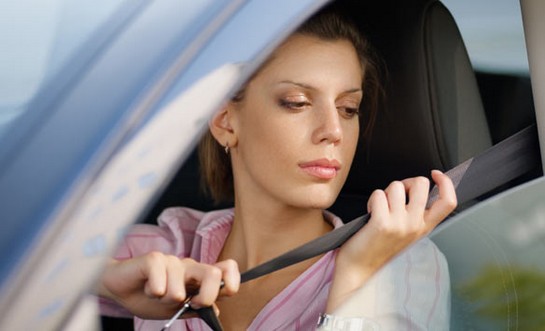 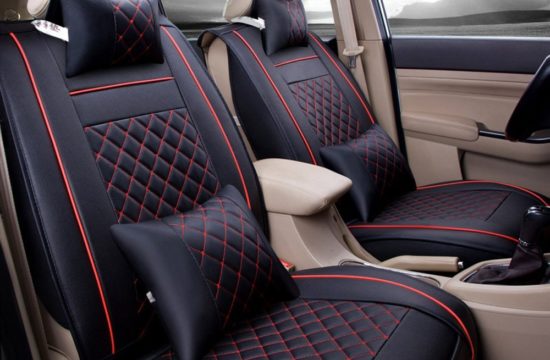 How To Choose the Car… 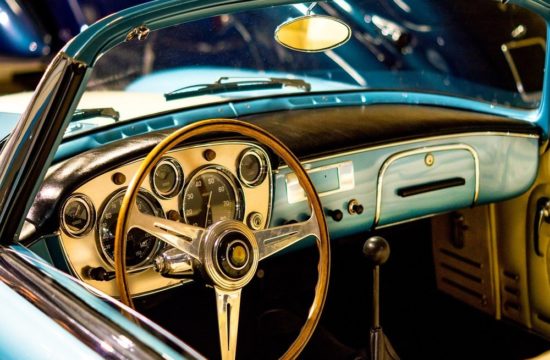 Golden Tips to Make Your… 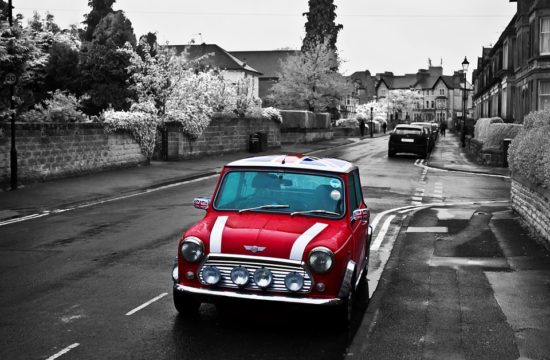 Reasons to Love the New… 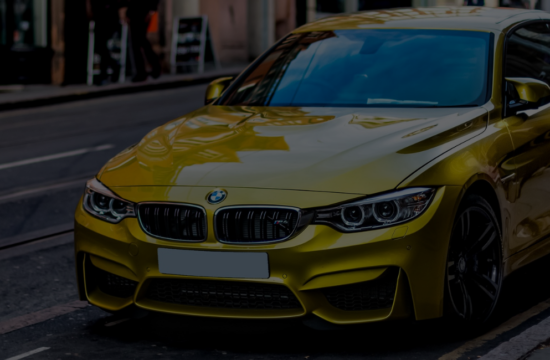 Boost Your Car With A… 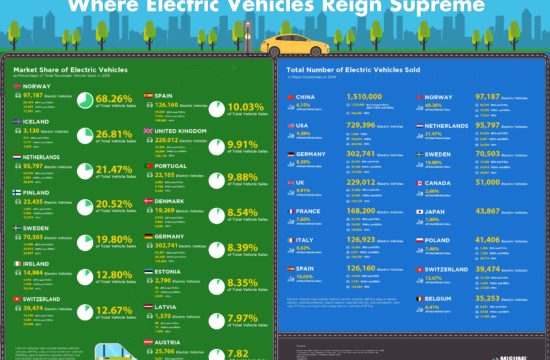 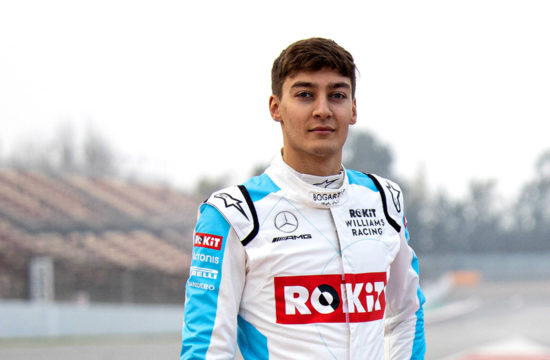