Latest @ MW
Home /Are Too Many Safety Features More Dangerous? 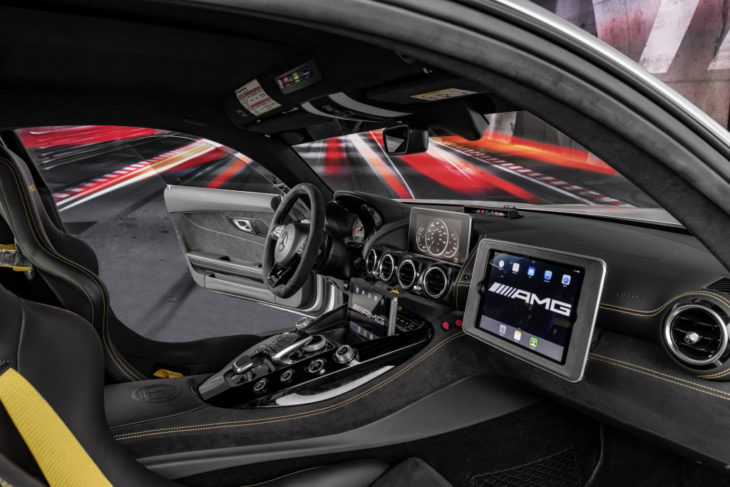 We usually think of modern and newer cars as being safer than older models because of the advanced technology and features even standard vehicles are equipped with. With nearly 3,500 people killed in California in car accidents last year alone, it’s understandable that safety is a top priority in the auto industry and when people are choosing new vehicles.

While most new technology helps make it safer to be behind the wheel, in some ways, it may create additional risks.

The following are some things to know about today’s safety features and newer cars, including potential risks we might not even think of right away.

Some of the more common safety features you’re likely to see on newer cars include:

Many of the features that are most coveted by drivers and most utilized by the auto industry are semi-autonomous, but some feel these features are actually contributing to less safe roadways.

Around 10% of drivers feel semi-autonomous technology is hindering their driving according to a recent Esurance survey. Around 30% of survey respondents said the warning sounds, including beeps and blinking lights, are distracting.

The Esurance survey also found one in four drivers are disabling at least one of the features that’s meant to improve their safety.

Brandon Mason, automotive analyst, and director at PwC said he saw technology that monitors a driver’s posture and eyes via retinal display and cameras. If the computer in the car senses a driver’s eyelids might be drooping, it will trigger an alert, as an example.

Computers are learning how to monitor the driver’s hand positions at all times as well.

While these features may be helpful, some feel there are risks when drivers become too reliant on them.

While technology has grown and improved, the number of accidents reported in the U.S. since the mid-2000s has gone up. This is around the same time car makers started introducing a lot of the semi-autonomous technology.

Automakers have hit back at claims regarding semi-autonomic technology, saying they don’t put the technology on the market unless it’s passed stringent safety metrics.

At the same time, even some within the auto industry do feel there’s a potential some of the features being added to cars could be more distracted. Automakers also acknowledge that younger people who grow up with these kinds of technology may become dependent on them.

Along with the safety features themselves, some are concerned about the dizzying array of infotainment features many new cars are equipped with.

For example, there are interactive features, voice-command features, and hands-free features all typically combined into a single infotainment system. That can cause people to feel a false sense of security when they’re behind the wheel when, in reality, these features are distractions.

What some drivers may not necessarily realize is that even though a certain technology is available in their vehicle, it doesn’t inherently mean that it’s safe to use when behind the wheel.

In addition to more distractions stemming from safety features and infotainment, there are other ways modern vehicles may be more dangerous than older models.

Weight is a big issue. The average car is getting heavier, which can make you safer if you’re the person in the heavier car, but if you’re in an accident with a heavy car, not the case.

Researchers found that the same model of a car that weighed around 1,900 pounds in the 1970s now weighs 3,400 pounds.

A lot of the reason cars are getting heavier is interestingly, because of the addition of new safety features.

Cars are also more powerful, primarily because of the weight increase.

When a car is larger and more powerful, a reckless driver can cause a lot more damage more quickly.

Many vehicles now have tinted windows, which can make it difficult to see, and the design of some cars is also less conducive to full visibility.

With cameras, such as backup cameras, which are intended to help you see better, you may have a false sense of security that can be problematic.

So what does all this mean?

Safety features remain a top priority for many new car buyers, as they should be. Most people are willing to pay more for top safety features, particularly as roadways become more crowded and dangerous. However, you do have to be discerning when it comes to your use of and reliance on safety features.

You have to understand that some safety features may be doing more harm than good if they’re distracting you.

What automakers might focus on in the coming years is adding safety features and semi-automatic design elements, but at the same time balancing them out a bit, particularly when it comes to distractions.

Right now, there’s an attitude that it’s best to have as many safety features as is possible, but that could prove to be a dangerous way to think. 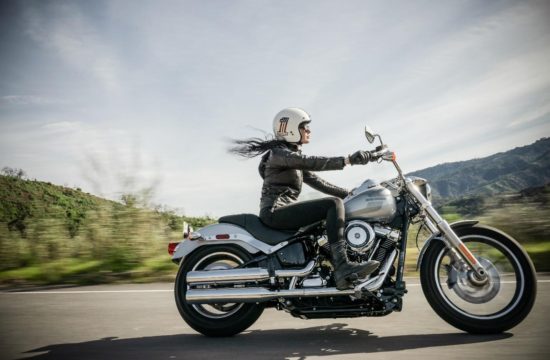 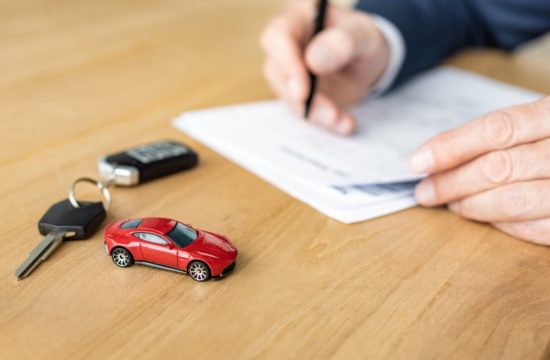 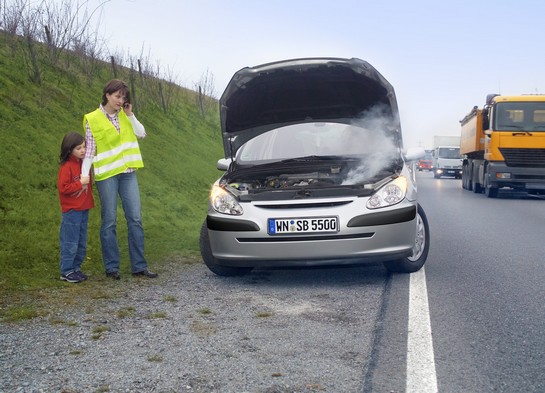 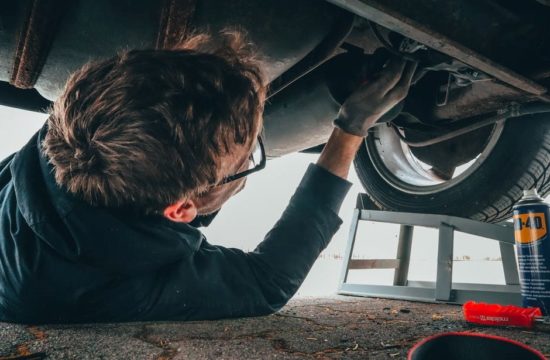 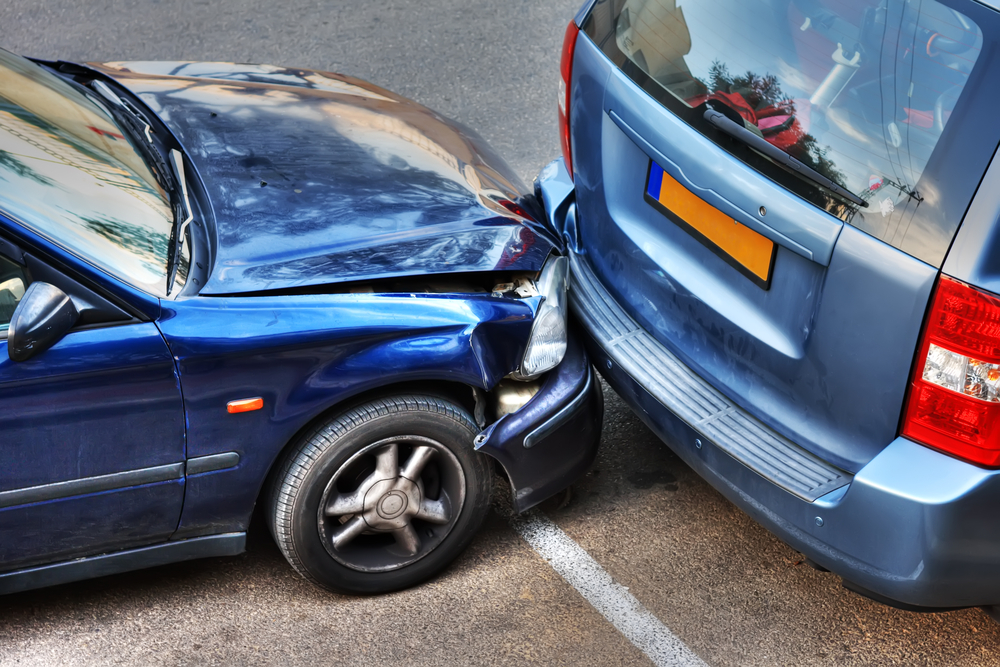 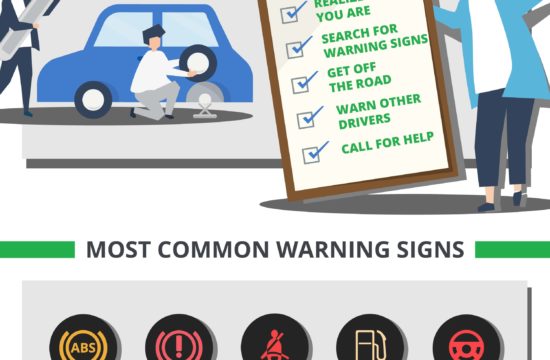 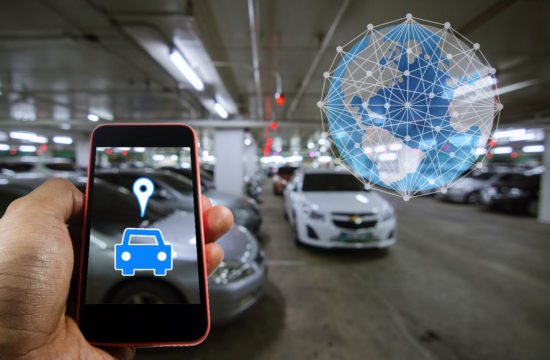