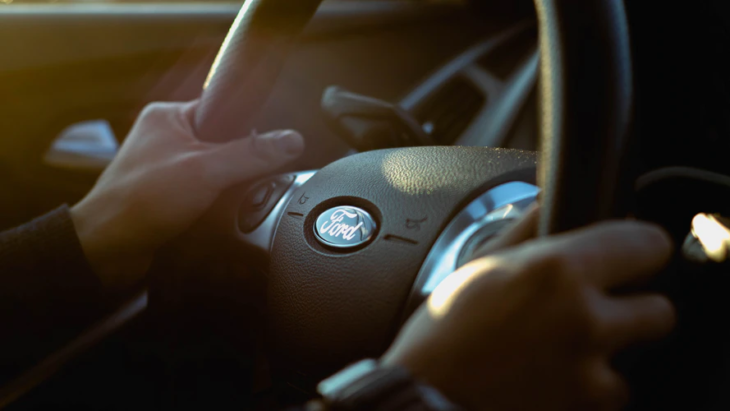 The history of many cars such as the Fiesta, Escort, and even the Ranger pickup truck began after the 1973 crisis. The Ford Focus, which replaced the Escort, was released in 1998.

The Ford Focus is one of the most popular cars in its class. Until relatively recently, it was revolutionary, advanced, and unusual, sometimes unsuccessful.

At the same time, Ford sells an average of 5 million different models around the world each year. Today we will remember the historical truth and uncover the myths associated with this car.

By the way, here you can find more exciting news from the world of cars. Let’s get started!

The First-Generation Focus Was Created In The Late Nineties — MYTH

Since the Focus was introduced in 1998 under the index C170, many contemporaries considered this car the latest development of the company.

However, the roots of this model go back to 1992, when a conceptual prototype of Ghia Focus was presented at the Geneva Motor Show.

At the same time, Ford was working on a brand new platform for this car, which was to replace the outdated Escort.

Spy photos of the future Focus leaked to the automobile press in 1999. It became clear that this car, even in “disguise,” is strikingly different from the previous Escort.

A fundamentally new approach to design was first “rolled out” and presented to the world on baby Ka in 1996, and right in front of the Focus – on the coupe Cougar. 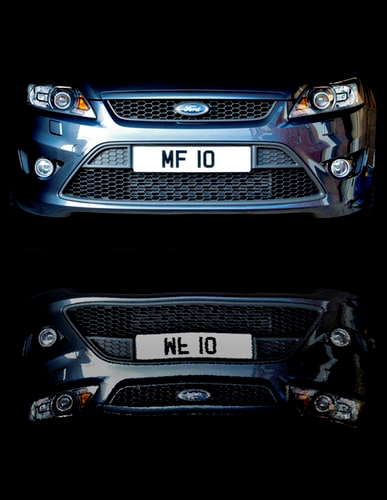 The Name Of This Model Has A Complicated History — FACT

The company decided to abandon the time-tested name Escort, which is no longer useful. From the very beginning, inside the company, the future Focus under the codename CW170 received the name Fusion, which subsequently passed to another model Ford. The new C-class representative decided to name the Focus.

Ford probably reasonably expected that the new product would become a real focus. The number of illusionists who will demonstrate “miracle-effect” and thanks to the successful design will be able to bite the cake off the market at His Majesty’s Volkswagen Golf.

The new name immediately caused a scandal and a lawsuit, which the German publisher Burda filed against Ford because that was the name of the magazine, which belonged to “Burda.”

The court even decided to ban the use of the name Focus for the new model, but in the end, both parties came to an agreement to settle, and Focus still kept its name.

The Ergonomics Of The Cabin Caused Mass Discontent — MYTH

Focus has attracted attention with its avant-garde design not only on the outside but also inside. Bold lines of the dashboard, oval deflectors of the ventilation system, scattered in the center console, elliptical center console, unusual “auxiliary” keys at the bottom of the beginning of the two-thousand – all this seemed simply cosmic.

That’s why those who didn’t own and drive the Focus of the first generation had an opinion that such a great interior should be inconvenient for the driver.

A person of almost any height and size could comfortably sit behind the wheel of the Focus, as the front seats and steering column had a wide range of adjustments, and the controls, despite their visual strangeness, were quite ergonomic.

Therefore, the Focus was not inferior to competitors from Japan or Germany in terms of ease of operation. 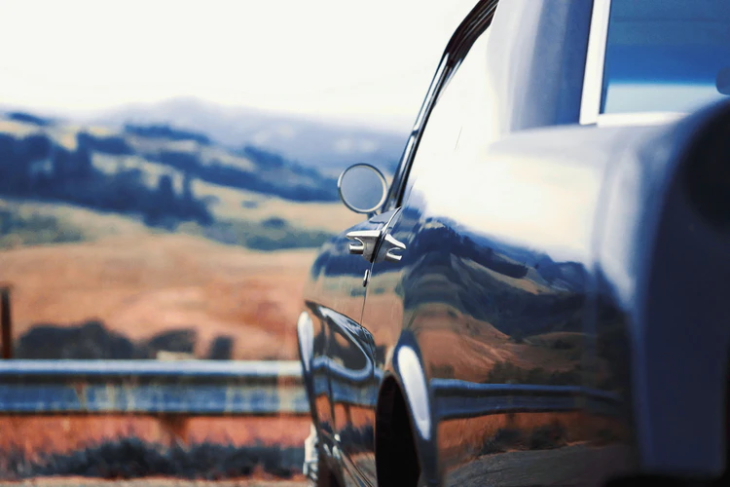 The Focus Was Produced Only in Germany, Russia, And The United States — MYTH.

It is understandable that the car, created by Ford of the Europe division, was built in the German city of Saarlouis in the north-west of his native Germany. It’s no secret that tricks for the American market were done in the US.

However, this car was produced in Spain and then in Mexico from the very beginning.

Although the Focus of the second generation “first” was far away, because Focus II was produced from 2004 to 2011 with an index C307 was a real “citizen of the world,” covering most continents and almost a dozen high countries.

However, this does not eliminate the fact that Focus II was also produced in five countries.

In the basic version, Ambiente Focus MK1 could provide the owner with safety, but not comfort: one airbag, but no air conditioner, and the windows had to be lowered with “blades!”

Like many other cars in its class, simple repairs could be done by simply using a repair manual.

The power steering made life a little easier. However, the “music” had to be installed anyway at an extra fee. In the next version of Comfort, the air conditioner button and front windows were added, and in the “top” version of Ghia, not only the door locks control with a key, but also a full electric package, a second airbag, and ABS.

However, “Americans” often met the variants typical for cars of higher class: climate control and leather upholstery, wooden trim, 6-disk changer, hatch, and so on.

With the absence of air conditioning in the basic configuration in C-class in those years was the norm – remember the same Volkswagen Golf MK IV. Therefore, the equipment of the first Focus can be considered both quite ascetic and sufficient.

Moreover, everything depended on the particular car and the generosity or economy of its first owner.

Although there are a few stories attached to the Ford Focus, it is one of the most popular cars in its class.

Ford sells an average of 5 million different models around the world each year. We have uncovered the historical truth and myths associated with this car. Now, it is up to you to form your own analysis on the Ford Focus. 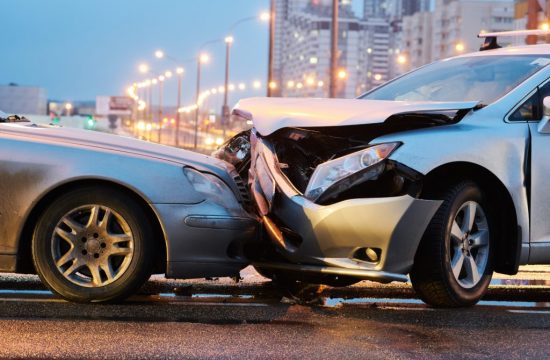