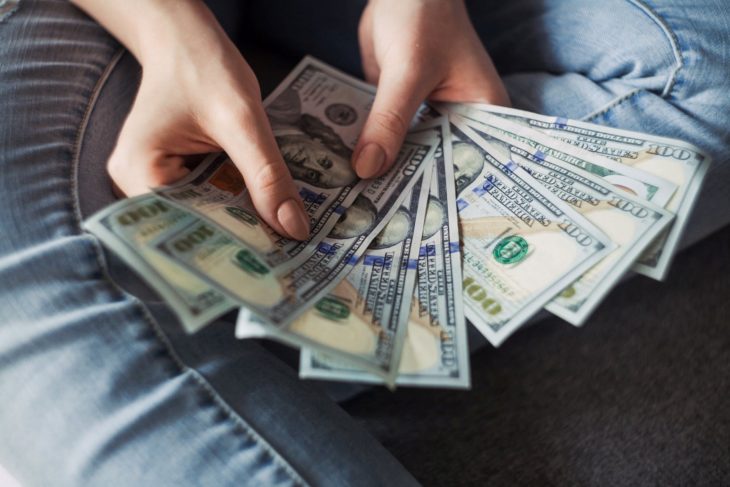 It was just a matter of time before someone figured out that automobiles could serve as very effective mobile advertising space. It’s the reason companies started giving out free brand-wrapped cars to people a couple of years ago. But then someone else quickly figured it doesn’t make much economic sense giving out free cars; so why not pay ordinary people to have their cars branded with the company’s logo? Thus, the trend has now become quite popular with many companies and car owners alike.

During these hard economic times, you may be tempted to get into such deals to make some extra buck. But before you decide to get paid to drive a branded car, you ought to consider what it really entails, whether it’s really worth it, and whether you actually qualify for car branding.

Here’s the basic concept behind getting paid to have your car branded: A company or business looks for regular people, not professionals, to go about their usual routines as they normally do, only with a huge ad plastered all over their cars. In the past, most of these ads were usually vinyl decals or auto warps that stick to the body of the vehicle to make it look as if it’s actually painted. These types of ads often used to cover a large part of, if not the entire exterior surface of the car. This is usually one of the factors that discourages people from having their cars branded.

Fortunately, things have changed a bit and for the better. Marketers have been forced to look for other ways to get their brands on people’s vehicles in a more attractive or appealing fashion that doesn’t significantly alter the original aesthetics of the vehicle. Instead of having the whole car plastered with a big ad, they now have car magnet signs that can be placed on the side of the car or simply on a specific portion, rather than the entire body of the vehicle. These magnetic signs can not only make a huge impression as auto wraps, but they are also low cost and visible to thousands of potential customers a day as the car is driven around.

Is it Worth it?

The car owner is normally compensated a few hundred dollars every month, which essentially serves as a rental payment for allowing the company to use that space. On the other hand, this kind of ad strategy gives the company exposure since the signs and wraps are eye catching, attract lots of attention, and it’s exposed to a captive audience since other people stuck in traffic can’t avoid seeing the ads.

How Do I Qualify for Car Branding Deals?

One thing that is certain is that not every car will appeal to the company’s advertisers. Advertisers generally look at three specific factors. First, your car must not be old and it has to be in good shape. Second, the advertisers will consider where you live and spend most of your time to ensure the advert is exposed to the right target audience. Lastly, the model of your car will determine whether you get a deal or not.

In a nutshell, you can make money by simply going about your day and having companies advertise on your car. However, you must understand what the deal entails in terms of how the advertising will affect the condition or looks of your car. You also have to consider whether what the company is paying you is worth changing the way your car looks. Finally, you must consider whether your car meets the specifications set by the advertisers. 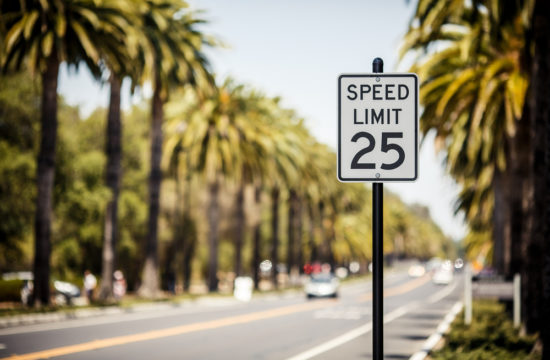 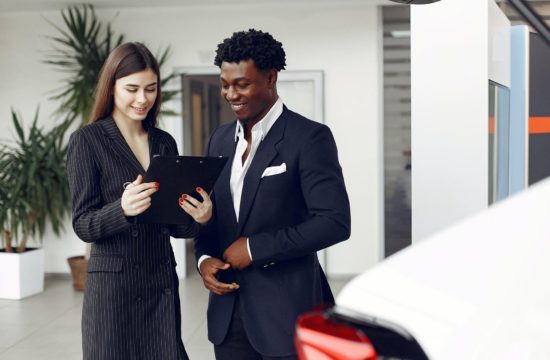 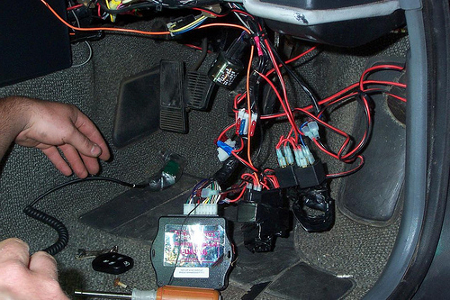 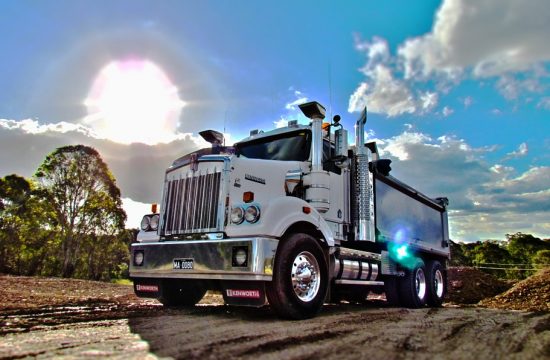 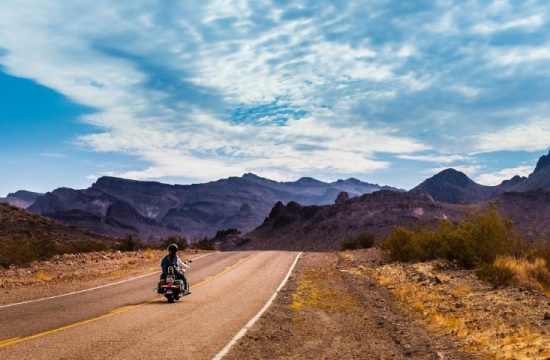