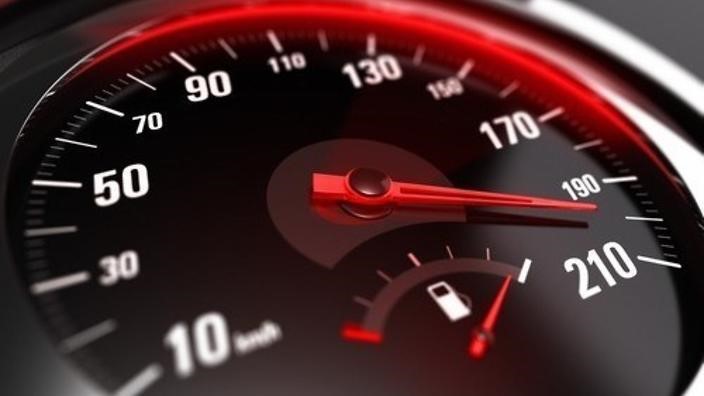 The risks we face on the roadways and when we’re both behind the wheel and in vehicles as passengers are tremendous. Because driving is such an ingrained part of our daily lives, we tend to underestimate the risks.

Some of the biggest risk factors on the roadways statistically speaking include newly licensed and inexperienced drivers, distractions while driving, such as the use of cell phones, and driving at excessive speeds.

Legally many of these things will get you a ticket, including texting and driving. Speeding by more than five miles per hour can be a misdemeanor, and for teen drivers, there are often restrictions on things such as who can be in the car.

Even so, these risks don’t disappear from roadways, so the auto industry is doing its best to create safer cars that may potentially reduce the number of accidents that happen each year.

The following are some things to know about how the auto industry is making vehicles safer than they’ve ever been.

Cars That Might Help You Avoid a Speeding Ticket

There are, of course, some people who purposely speed, but for many others, it’s something that’s not a conscious decision. Your mind may be elsewhere and you might not be thinking about your speed, but that can be expensive if you get a ticket or it can even be deadly.

Speeding is perhaps the most prevalent factor that contributes to automobile crashes.

Luckily, many car manufacturers are working to reduce the likelihood that you speed.

The Jaguar F-Type is a good example. There’s a feature called the Automatic Speed Limiter function on not just the F-Type but other jaguar models.

With this feature, there’s a button on the steering wheel that lets the driver change between cruise control and ASL. You can set your desired speed limit, and then your engine will respond normally up to that speed. However, once you reach the set speed, accelerator pressure won’t increase unless rapid, sudden acceleration is applied.

Volvo has introduced speed-camera detection on their vehicles through the Sensus Connect multimedia system.

If your car is exceeding a detected speed limit, the driver is warned.

That feature monitors road signs with a camera mounted on the screen and then slows down your vehicle as needed based on that information.

Other Ways Cars Are Increasingly Safe

It’s not just the speed-limiting features that are making cars safer than ever before.

For example, a lot of the increased safety of today’s vehicles has to do with the steel used to make them, which is getting stronger.

According to representatives for car manufacturers, the goal is to help minimize weight and control crash energy at the same time as ensuring cars are safe.

The cars of the 50s and 60s were very heavy and stiff, so if you were to run into something, then the deceleration would go through your body.

Along with the advances in steel, there is increased use of aluminum and other materials that helps redirect crash force.

There are so-called crush cans in some vehicles that soak up much of the energy of an impact before it reaches passengers.

Aside from speed-related and structural safety changes, there are also a number of other unique ways car companies are upping their safety standards, many of which have to do with smart car technology.

For example, increasingly, it’s coming standard that vehicles will alert you if there are potential signs you could be drowsy.

As an example, your car might be able to note how many times you veer from the center of the lane, and then if the sensors detect erratic lane departure, you may be alerted that you should take a rest.

Considering the fact that driving while drowsy can have as much of an impact as driving under the influence, this is an important safety feature.

Some manufacturers are introducing something called traction control into their cars. With this, tires have sensors that measure the rotational speed of the tires. Then, based on the roadway conditions, the tires may correct the vehicle to avoid spin-outs.

This would be a helpful feature in certain weather conditions such as rain or ice.

There are features to help with distracted driving, too—one of the number one causes of accidents in the U.S.

For example, many cars are now coming with Forward-Collision Warning and Automatic Emergency Braking. It’s estimated that the two features together have reduced rear-end accidents by 50%.

Automated vehicles are becoming increasingly common on the roadways, and with that comes a whole host of safety concerns, but also remedies from the car companies.

The standards for automation will likely need to go well beyond the established standards in human driving.

The goal with fully automated vehicles is to make them at least twice as safe as cars people drive.

While safety features on vehicles have come leaps and bounds and they’re doing a lot to help make roadways safer, there are concerns as well. For example, some feel that too much new technology can actually make it more distracting to be behind the wheel.

Those complex entertainment centers in the console of vehicles may be intended to make driving safer and easier, but the verdict’s out as to whether or not that’s what’s happening.

Over the coming years, auto manufacturers are going to likely continuing the rollout of increasingly advanced safety features, many of which will help all people drive more safely but perhaps especially teens and less experienced drivers.

It’s likely that instead of being add-ons or features just found in luxury vehicles, these will also start to be standard on more and more cars. 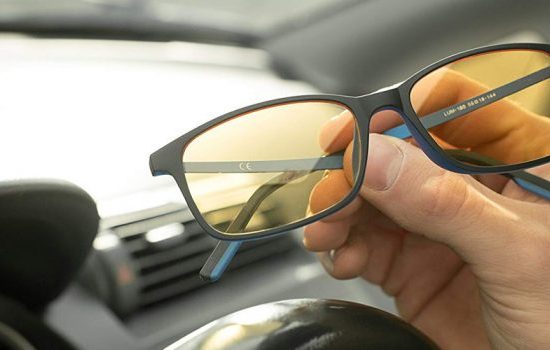 Do I need separate glasses…

How to Get a Better… 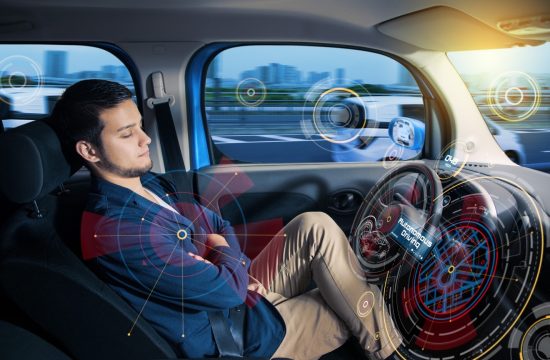 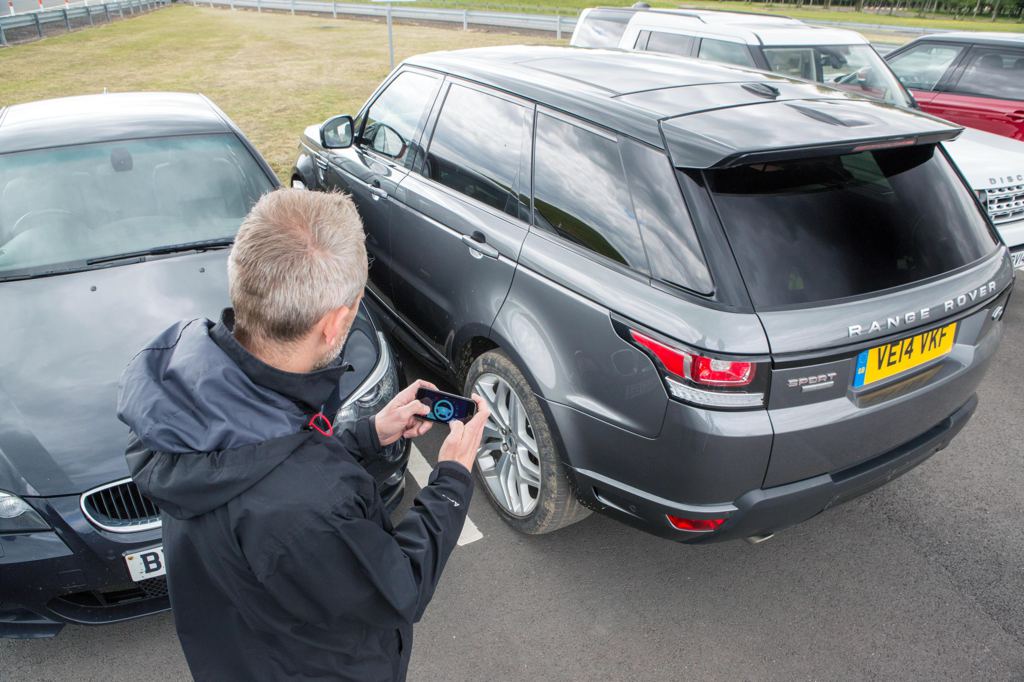 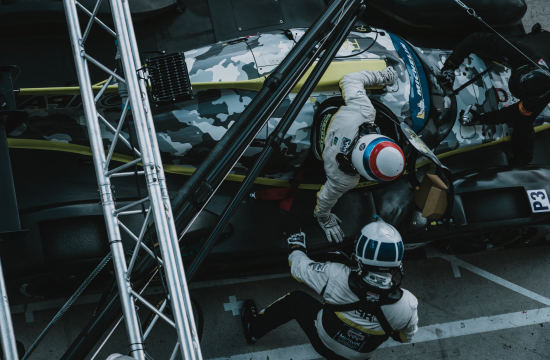 5 Industrial Robots That Will… 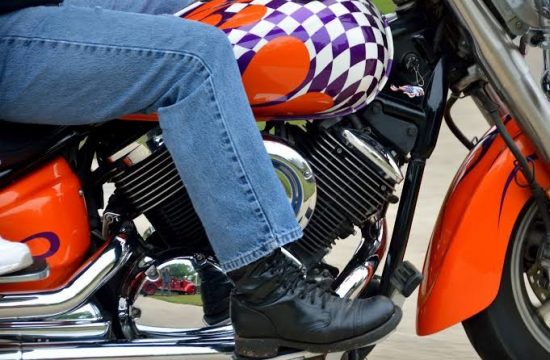 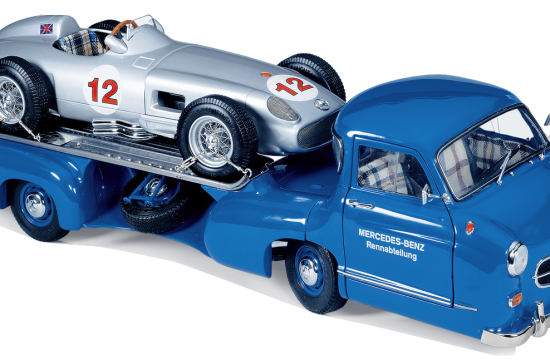 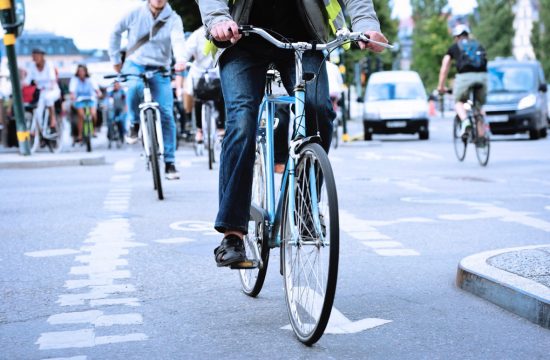 6 Simple Things You Can…