Latest @ MW
Home /5 of the Most Crucial Automotive Industry Challenges 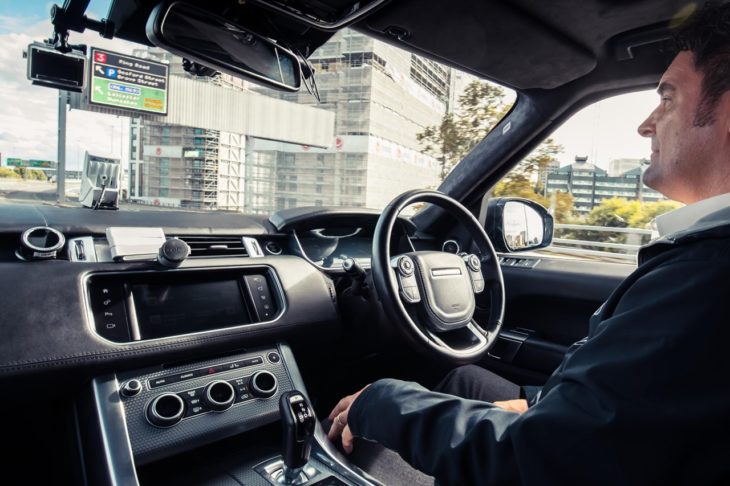 The automotive industry is one that has traditionally gone up and down. Sometimes it has boomed, while during other historical eras, it has faltered. 2021 is one of those latter periods.

Automotive industry executives must understand the challenges that the industry faces if they are to weather the storm. Here are some of the most daunting tasks this niche must overcome if it is to regain prominence.

The so-called “self-driving evolution” is one area that auto execs need to keep an eye on as we progress further into this century. At the moment, self-driving cars are somewhat of an existential threat. This is not something that executives can fix with some new gantry crane purchases or something similar.

Essentially, this is the problem. People want self-driving cars, and they’re willing to pay for them. In fact, some individuals won’t purchase a new vehicle until they can get a self-driving model.

It’s challenging, though, to get from Level 1 to Level 5, Level 5 being the fully-autonomous vehicle. No automaker seems ready yet to deliver a completely self-driving car to the general public.

There are stringent regulatory agencies in place, and the car manufacturers must satisfy them. Until companies can perfect the technology, the masses continue to clamor for these vehicles, but no one seems able to deliver, at least up to this point.

Lack of Disposable Income at the Moment

These days, more people than ever are struggling to make ends meet. While lawmakers debate aid packages, families aren’t sure where their next meal is coming from and how they’re going to pay their utility bills.

The pandemic has done this. It has impacted so many different sectors, and it seems evident that it will take many years before the nation heals. Vaccines are out now, and normalcy will probably return at some point, but the reality is that most people have very little disposable income at present.

This means that very few people are buying brand-new cars or even certified pre-owned or used ones. An individual might stick with the vehicle that they have, even if it is more than ten years old and has many miles on it.

Also, car-sharing models like Uber and Lyft are rapidly becoming more commonplace. They have shown up in both smaller communities and larger cities like New York, Chicago, Los Angeles, and so forth.

Generally, it’s better if you can get a ride share and use it since that probably means you don’t have to purchase a new vehicle. You’re reducing your carbon footprint that way.

That’s bad news for auto companies, though. They want you to buy. Many consumers are getting away from the personal vehicle model and relying on ride shares whenever they need to get somewhere. That could force some car companies to make difficult decisions, like slashing prices and discontinuing certain models.

Many auto industry experts feel that smart and connected vehicles are the future. AI-infused car technology is becoming more common, and IoT is out there too.

In the near future, cars will be able to interact with each other, so there will be fewer vehicle accidents. This does sound like a good thing, and it probably is.

The only real issue is that older cars that are still on the road will not be able to do what newer ones can. Maybe there will be a way to retrofit some of the older models with this tech, but not everyone has the cash to do that.

There are also electric cars now, and many people who have them enjoy using them. They report that they save a lot of money, and they’re not using fossil fuels, which is better for the environment.

The one problem is that there are not enough electrical vehicle charging stations yet. An electric car is fine for driving to and from work, but if you’re going on a longer trip, how can you be sure that there will be a charging station at your hotel? Some parts of the country have very few of them, at least to this point.

This is why some people think about getting electric cars, but they don’t want to pull the trigger yet, because they feel they should wait until there are more charging stations. The government should prioritize this, but at the moment, with the pandemic, there are more pressing concerns. 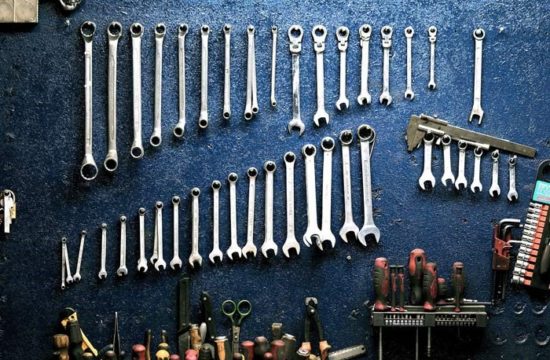 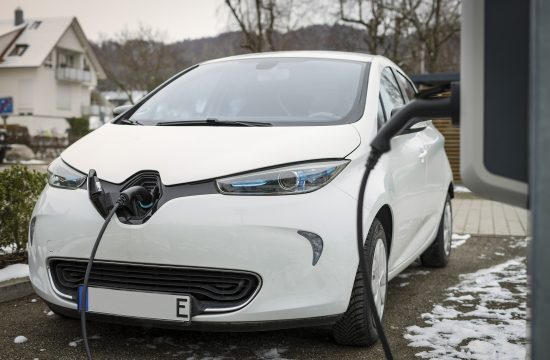 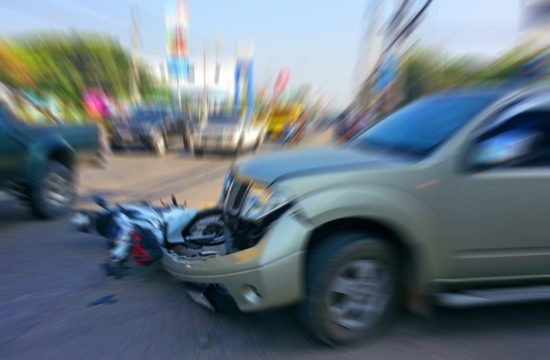 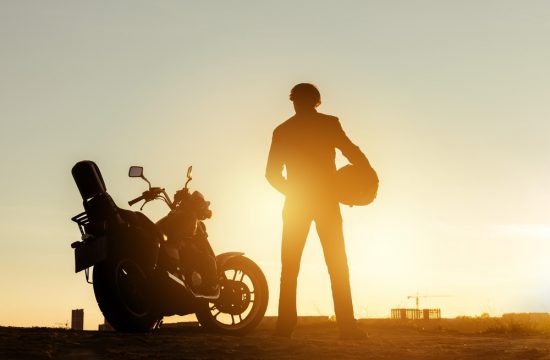 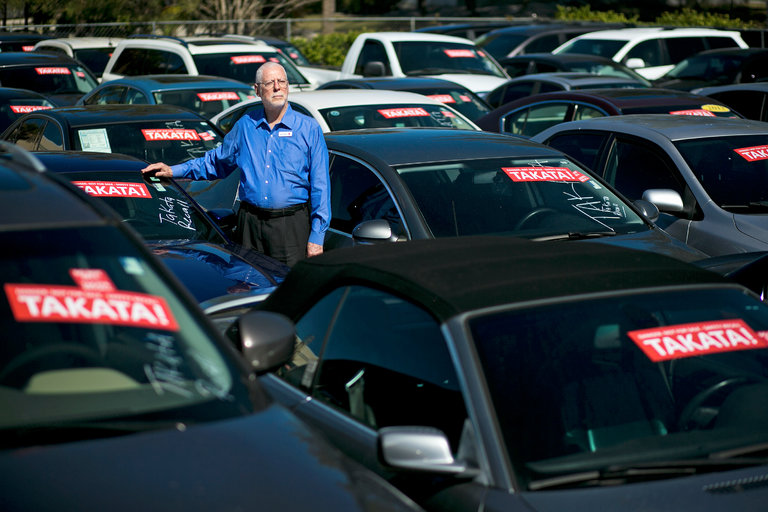 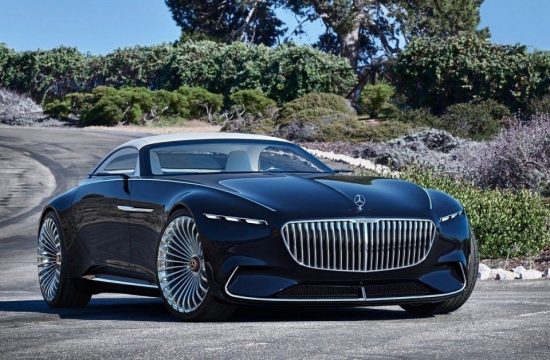 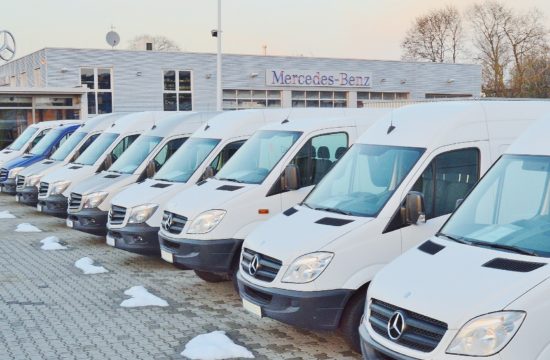