Latest @ MW
Home /How to Tell if Your Car is Totaled 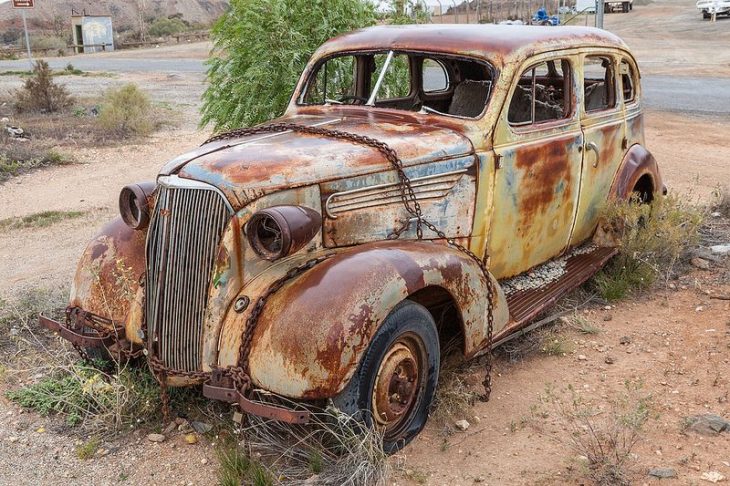 There are 6 million car accidents in the US every year. That means around 16,000 a day. Obviously, after an accident, your primary concern is going to be yourself and those involved, but eventually, your mind is going to turn to repairs. So you start appraising what you can in your head, calculating damages, each one driving up the price.

Eventually, the question becomes, “Is this even fixable?”

It sounds like a no-brainer, but identifying when a car is actually totaled takes some effort. You’ll probably spend some time fighting to convince yourself that it’s salvageable, but it’s best to remove such thoughts and deal with the cold, hard facts. It’ll make you better prepared to negotiate with your insurance company.

Here are a few surefire ways to tell if your car is totaled.

If It Costs More to Fix Than Replace, Say Goodbye

Any insurance company worth their salt is not going to cover the costs of fixing something that’s cheaper to just replace. If the damages start to cost more than just buying a new one, it’s likely your carrier will give you the money required for a new car. And if the damages are that severe, you’re better off with a new vehicle anyway.

If your car is damaged to the point where it can’t be driven to the garage, you can safely assume it’s totaled. There are two things that prevent a car from getting to a repair shop after an accident: there are hazardous fluids like gasoline leaking or the view of the driver has been obstructed.

Both of these are considered damages too expensive to fix, and insurance companies won’t want to pay.

The cost of rebuilding frames older than five years is considered too much for insurers to cover. Instead, depending on the Kelley Blue Book value of the vehicle, the company will cover repairs up to its original value.

Your Car is Too Old

If you’re driving around in anything over 20 years old, unless it’s a vintage vehicle, it’s doubtful the car is worth much. Repairs on a car that old, if they can be done, are very expensive, so the insurance company would just consider it totaled.

Your Car’s Mileage is Too High

Just as age matters, mileage will devalue your car as well. The more miles put on a car, the less it will be worth. You should always keep an eye on the mileage of the vehicle. When it starts to get too high, it might be time to trade it in.

It’s never good news when you learn your car is no longer operable. The best you can hope for is a solid replacement that’ll be reliable in the years to come. 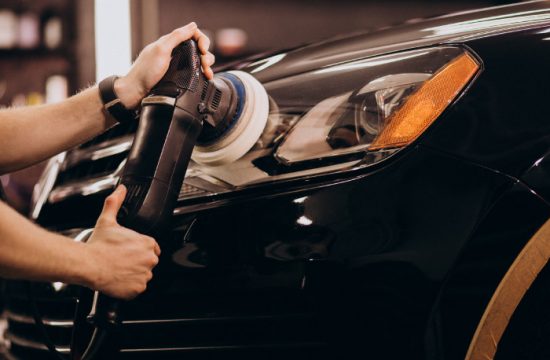