Latest @ MW
Home /What Are the Most Dangerous Cars Right Now? 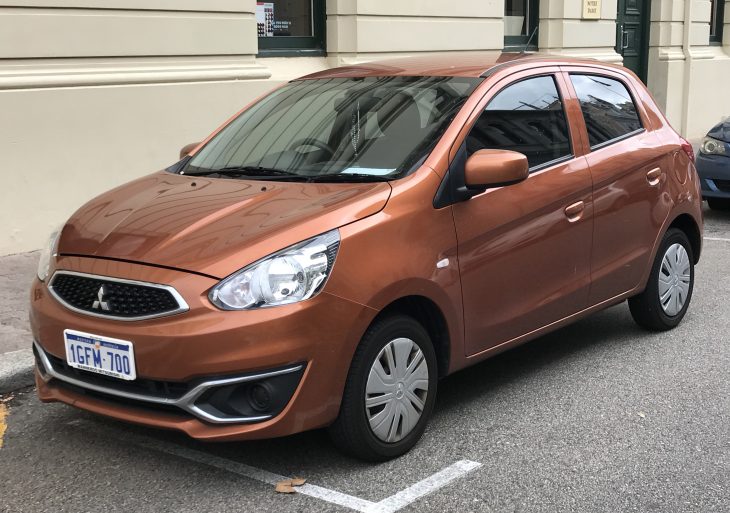 There are many situations in driving that can turn dangerous quickly. For example, you might be dealing with the actions of a rageful or aggressive driver, which can include tailgating and weaving in and out of lanes.

There are also situations where you’re sharing the road with people who are tired or under the influence of drugs or alcohol.

Being on roadways with big trucks and adverse weather conditions are other risk factors.

With those things in mind, some cars and vehicles are safer than others. Factors that can influence how safe or unsafe a vehicle is include the size and weight and the safety features it’s equipped with.

The following are some of the most dangerous cars right now, based on factors like which vehicles are most often involved in deadly accidents.

The Mitsubishi Mirage is technically rated as a subcompact. Weight does have a pretty significant impact on safety, particularly when these little cars share the road with so many big trucks and vehicles.

The Hyundai Accent is frequently named as one of the most dangerous vehicles in America, and it gets a poor rating from the IIHS as well.

The safety cage is rated as poor, as is the structure.

According to these ratings, drivers might experience hip, thigh, leg, and feet injuries if they’re in a crash.

The side crash ratings are a little better, but still, in crash tests, the dummy didn’t get much support from the airbag.

Some of the safety risks associated with the Chevrolet Corvette may be less related to the design of the vehicle itself and more linked to the driving behaviors of someone most likely to be behind the wheel of this type of car.

For example, if you’re buying a Corvette, it’s pretty likely that you enjoy speed.

With that being said, the Corvette is safer than it ever has been in the past, and as is the case with almost all newer cars, the safety continues to improve.

The Honda Fit isn’t without upsides. It’s efficient and economical. It has a hatchback and a lot of functionality.

While the compact car is involved in a relatively high number of fatal crashes, the NHTSA consistently gives it a 5-star rating on crash tests.

The Fit has improved safety technology that’s been added standard in recent years, but the size issue is a big thing to overcome as it relates to safety.

Kia Forte gets great gas mileage, and with prices going up, this could be a draw for this car, but it’s not the best in terms of safety. The Kia Forte is rated well by the IIHS, but it’s just the size that once again drags this one down in terms of overall safety.

The Chevy Spark is linked to 7.2 fatal accidents per billion miles driven. The car is a subcompact, but it did initially do okay in the eyes of IIHS. It was one of only 11 subcompacts to get an acceptable rating from the IIHS back in 2014, for example.

It’s the station wagon version of the Nissan Versa.

The Note did get a G rating from the IIHS, but these ratings aren’t reflective of actual accident data. Instead, they’re based on crash tests.

The Dodge Challenger isn’t included on the list of the most dangerous cars because of its small size. Instead, it’s similar to a Corvette in that people are more likely to buy this car when they like the thrill of speed.

The Dodge Challenger is part of the larger overall category of sports cars, which do have the highest fatal accident rates as a whole. Along with being made for speed, these vehicles prioritize acceleration.

Finally, there’s the Chevy Camaro. This vehicle is a very powerful ride, and speed worsens accidents. It does do well in crash tests, but the driving habits of someone more likely to buy this type of car reflect why it’s a problem in terms of safety. 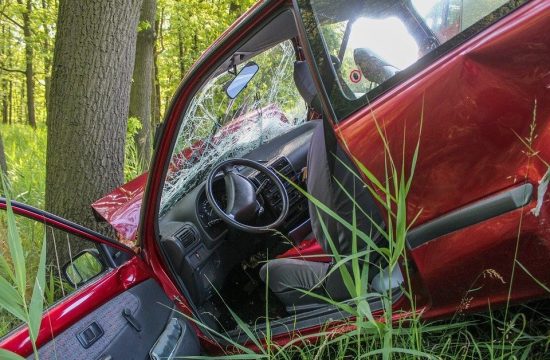 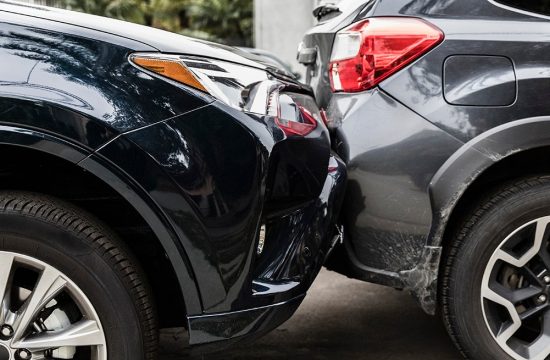 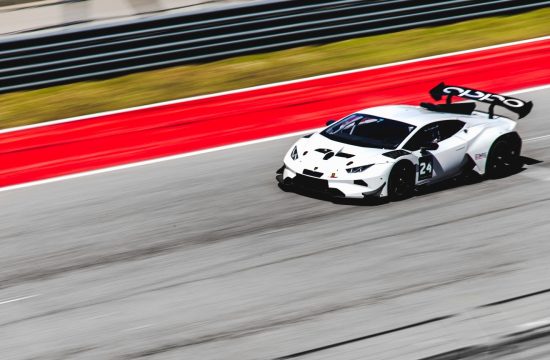 Motorsport racing secrets of the… 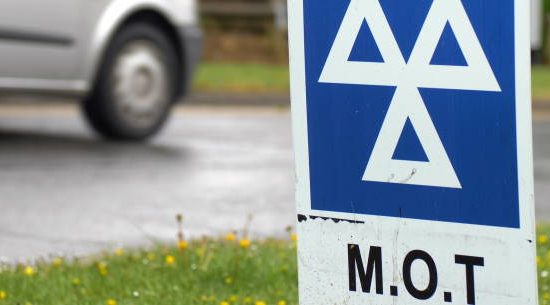 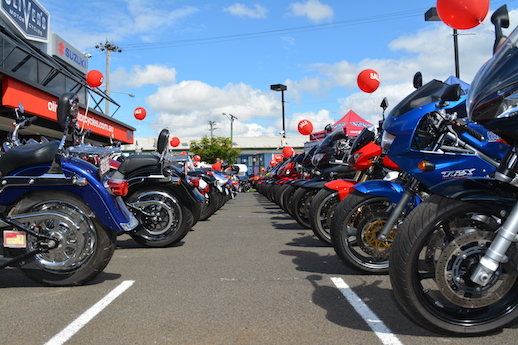 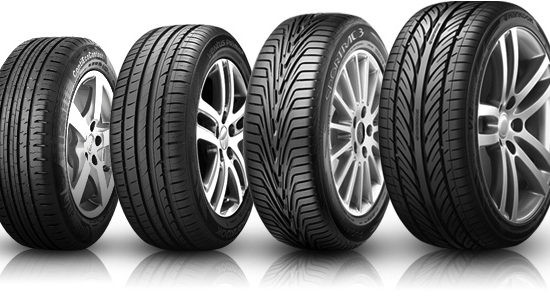