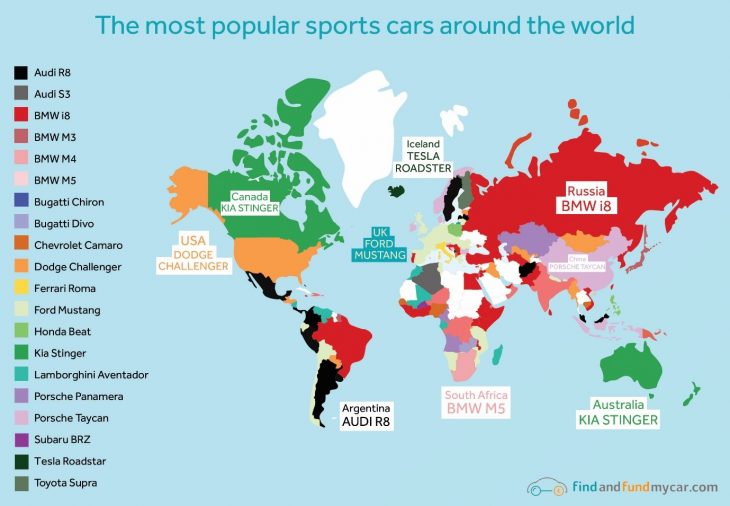 In line with the new Fast and Furious 9 (F9) release, a new study has been carried out to reveal the world’s most popular sports cars based on Google search data.

The study found that the Ford Mustang is the most searched for car in the world with 979k global searches a month, followed by the BMW i8 with 931k searches per month.

However, it’s the BMW i8 that takes the number one spot in most countries, with 35 countries making it their top searched for car. This includes Vietnam, Turkey, Pakistan, Portugal, and Brazil.

“In line with the new Fast and Furious movie this year, we wanted to look at what sports cars are the most popular around the world, and also how this differs by country. We’re not surprised about the Ford Mustang coming out on top, but maybe more surprised by the BMW i8 being 35 countries’ favourite. This is what makes these pieces of research so great – you can never predict the results!”

The Ford Mustang is the name given to the series of American automobiles that have been in production since 1964, and is also the longest-produced Ford car nameplate.

findandfundmycar.com is a search platform with over 150,000 quality used cars from thousands of trusted dealers. findandfund helps users find their dream car as well as suitable funding through MotoNovo Finance, the power behind findandfund, all in one simple process. 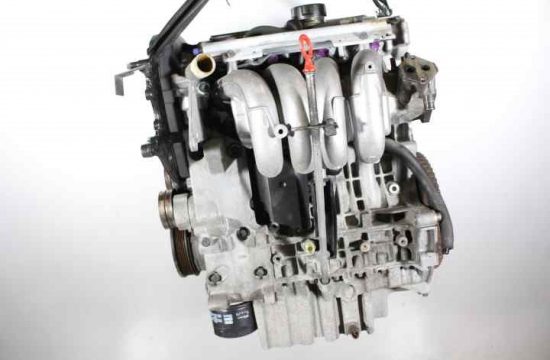 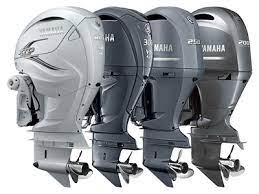 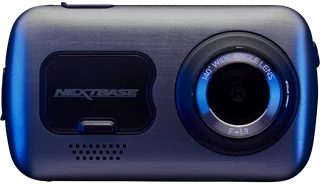 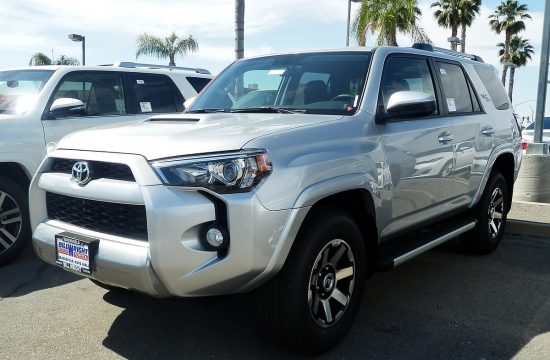 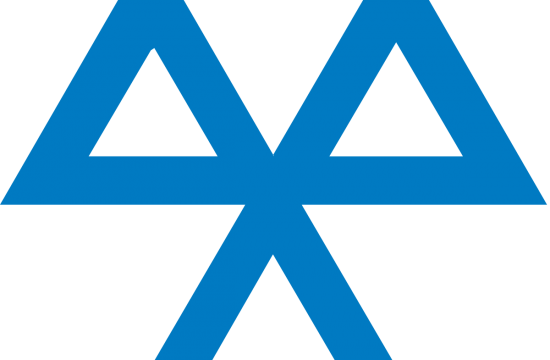 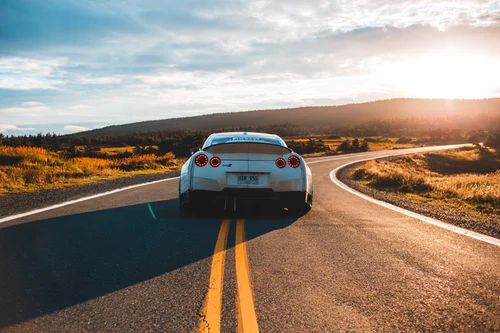 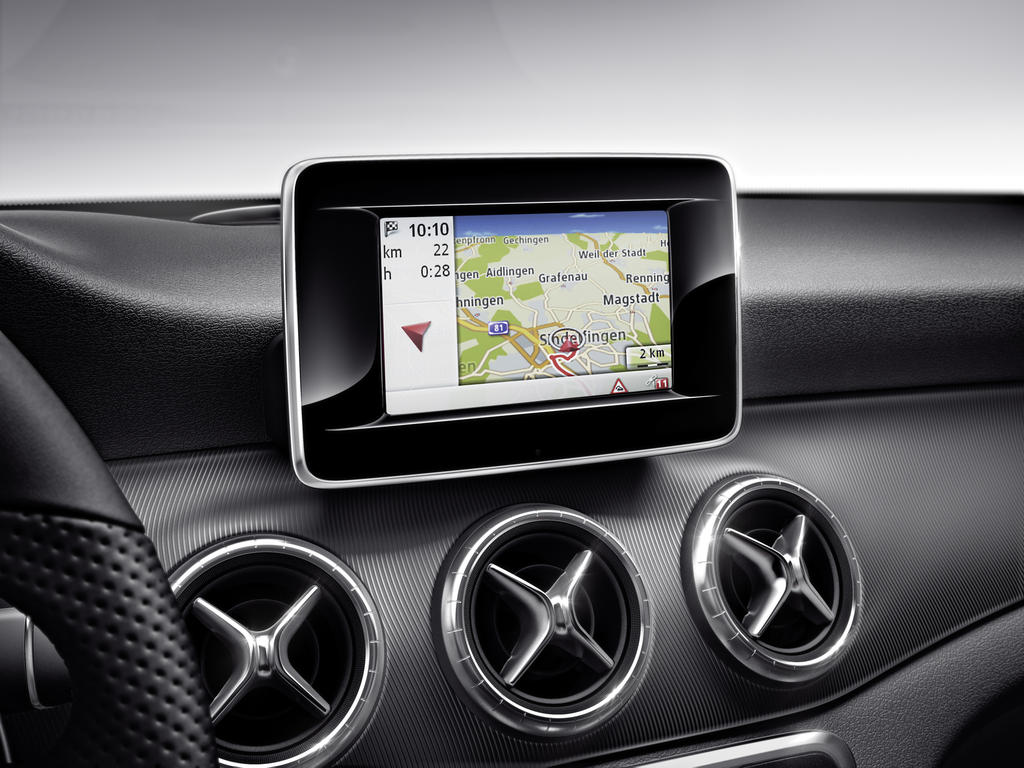 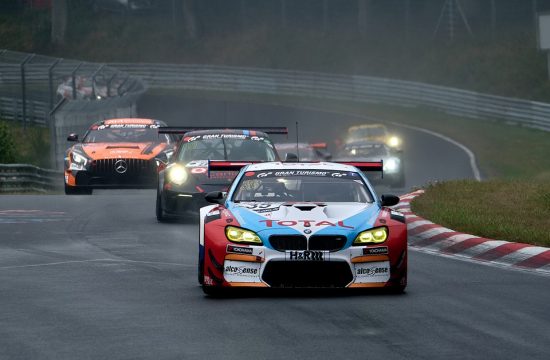