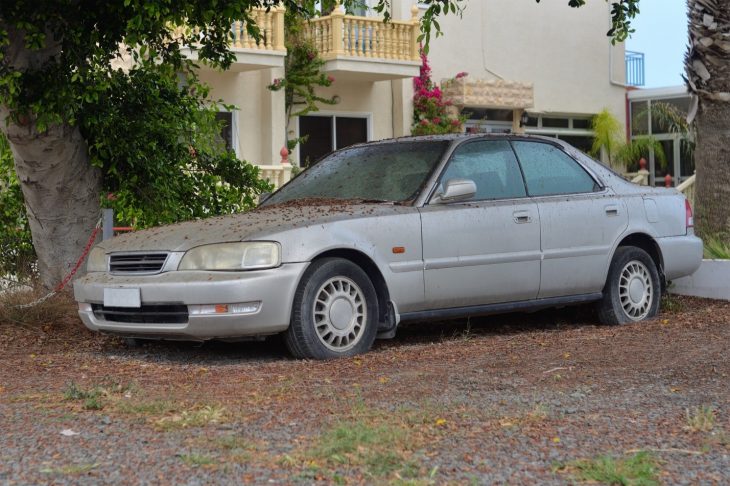 You’ve seen movies that depict front lawns with cars missing their wheels and propped up on cement blocks. That’s not just Hollywood fancy.

Neighborhoods all over the U.S. have junk cars hanging out in people’s front yard. Even in rural areas, some homeowners allow junk cars to gather on their large property.

At first glance, junk cars seem like the first thing you’d want to get rid of. They’re unsightly, become rusty, and take up a lot of space. They also make a property look run down.

Surprising as it may seem, however, there are some benefits to keeping junk cars around.

The number-one reason to keep a junk car around is for parts. If you had a favorite car that stopped operating and you bought another, you might want to hang onto the old one for spare parts.

If any parts of the vehicle become hard to find (and that’s been increasingly the case with some models in the era of COVID-19), you won’t have to wait for a special order or run around to check with various junk yards.

Some parts aren’t just hard to find, but must be purchased new or custom fabricated. For example, most junk yards won’t allow customers to pull brake lines off the cars in their possession for safety reasons. If you know the brake lines on your old care are still good, you can pull those if necessary.

Get permission before storing a junk car on your property

You should also be aware of local laws. Many municipalities have specific regulations that make it illegal to park inoperable vehicles even on one’s own property. For instance, in San Antonio, Texas, non-working vehicles cannot be within ordinary public view from the front driveway, the street, the sidewalk, the side yard, or in the backyard from an alley or easement.

Storing an inoperable vehicle within ordinary public view for more than ten days is a city code violation in San Antonio.

A car you regard as junk might just be someone else’s treasure. There are some makes and models that people go crazy looking for.

The Honda Odyssey, for example, is the most popular minivan in America. Certain people search high and low for older models and are willing to pay a premium for them.

Your car might be worth more money when parted out. Most junk-hauling services will pay no more than a few hundred bucks for your old inoperable vehicle regardless of the make or model.

A few hundred bucks is great if the car isn’t worth much, but if your junker contains valuable parts, is a foreign car, or happens to have custom parts, you might want to reconsider dumping the entire heap.

Take inventory of the parts you might be able to sell individually and see whether there’s a demand. For example, maybe you put on new tires relatively recently and still have a good working radio.

If you have a good exhaust system, you might be able to get $500 or more, depending on what you have installed.

If you have your junk car hauled away, you could be giving up some potentially useful parts such as the battery, engine, and catalytic converter. All of these are often worth holding onto.

Do you really want to junk your car?

Junk cars admittedly don’t look terribly appealing on anyone’s property. But if there’s any possibility you’ll want to part your car out or use some of the parts yourself, think twice before hauling it away to the scrap yard. You might make (or save) some good money going a different route. 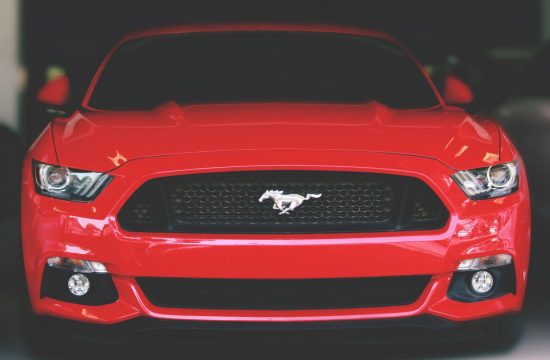 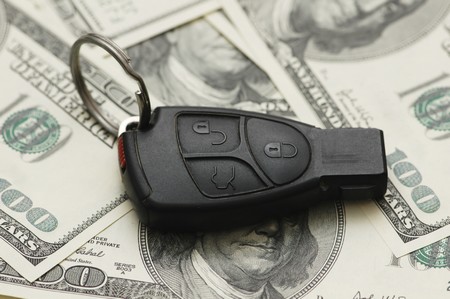 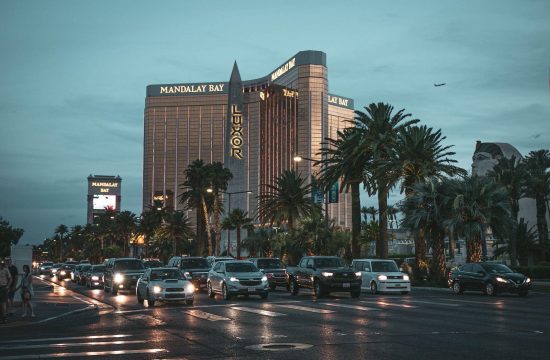 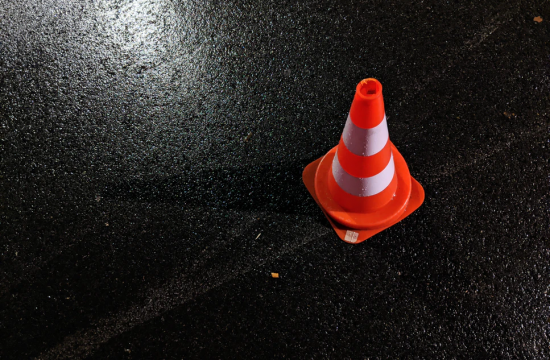 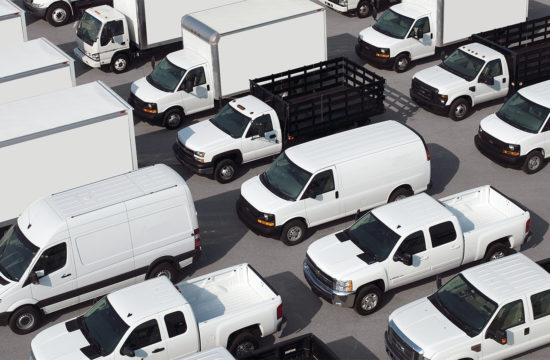