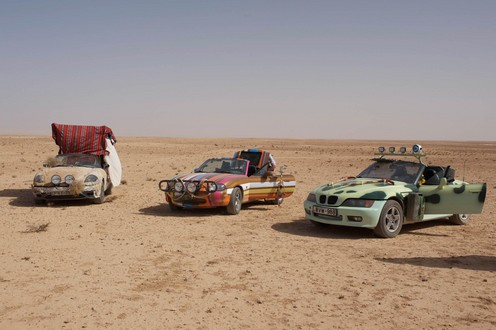 Without a doubt the ‘Three Wise Men Christmas Special’ aired last night was one of the most fascinating episodes of Top Gear. In this challenge the trio had to get from somewhere in Iraq to Bethlehem, alive, using cheap sports convertibles. It was such a memorable journey for them they decided to put the cars, including a Mazda Mx5, a Fiat Barchetta, and a BMW Z3, on display in the World of Top Gear exhibition at Beaulieu.

So Top Gear has conquered North and South America, Antarctica, Africa, South Asia, and now Middle East. Wonder where the next challenge will be… the moon probably?! 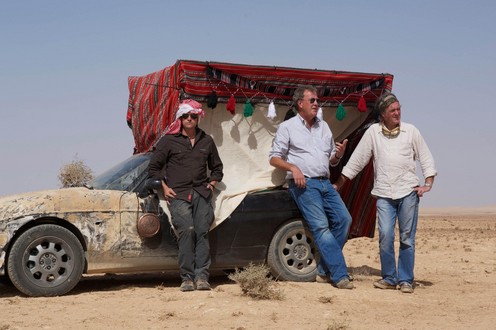 For the 2010 Top Gear Christmas Special, the show’s producers sent presenters Jeremy, Richard and James on their most dangerous challenge to date; following the path of the three wise men, starting – rather worryingly – in Iraq and finishing some 1200 miles later, in Bethlehem. It was a journey of remarkable scenery, fascinating culture and a reasonable amount of massive scariness. It also did some terrible things to Richard Hammond’s bottom. 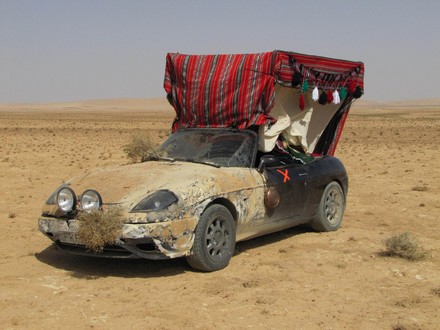 Richard Hammond was pleasantly surprised by the reliability of his Fiat Barchetta although the missing ‘buttock’ didn’t make for comfortable driving. Note the bits of actual desert carefully applied to the front of the car by smearing it in glue and then throwing sand at it, and the remnants of the Bedouin tent to the rear of the vehicle. 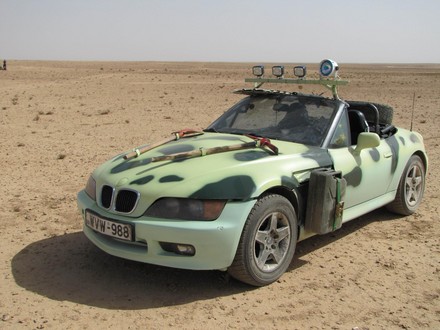 James May’s malfunctioning BMW Z3 had a cunning camouflage paint scheme, inspired by the work of the Africa Corps and the Luftwaffe. This car does not contain the frankincense James bought in Bethlehem but if you’d like to recreate that particular gift simply steal a small bottle of shampoo from a hotel. 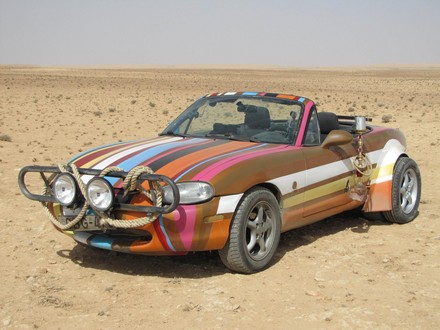 Jeremy Clarkson’s car of choice for this epic journey was a Mazda MX5. Special features include a unique ‘car of many colours’ paint job, evidence that the car was once fitted with an ‘axle of evil’ and holes in the bodywork left behind by Clarkson’s rubbish ‘bulletproofing’ plan. Don’t bother looking for the hookah pipe though – that fell off. If this car was running you might be able to hear if it was spluttering on three cylinders again. But it isn’t so you can’t. 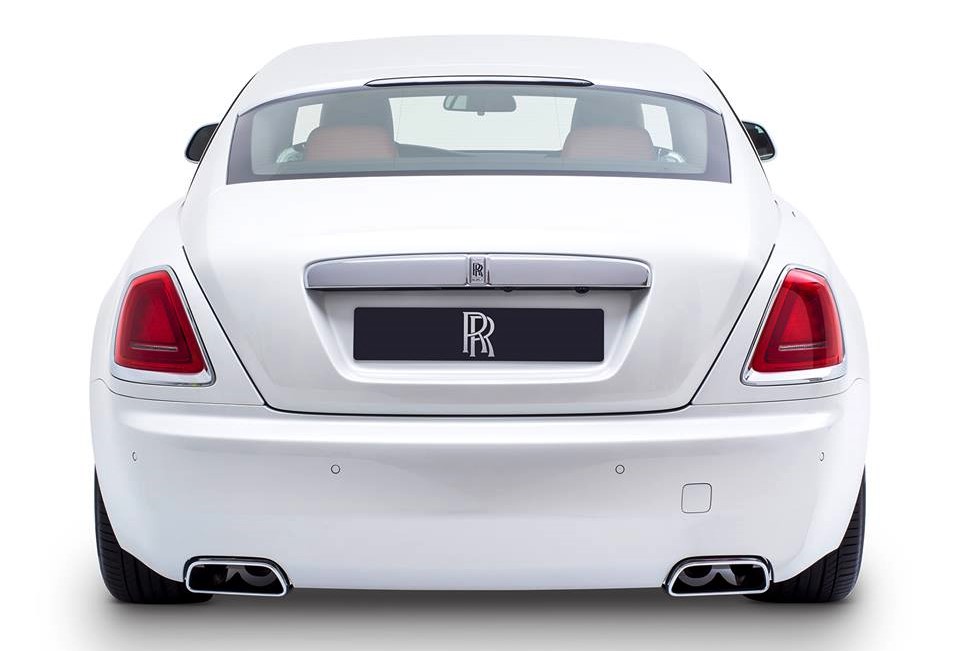