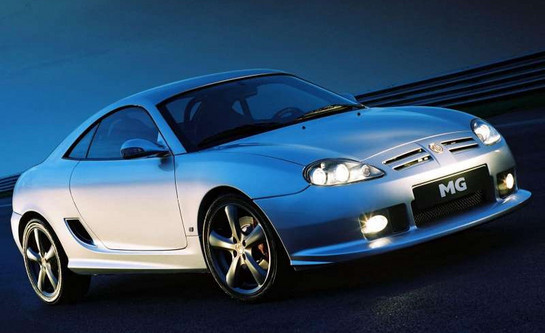 After years of uncertainty, MG Motor Company has been stable for the past few years thanks to its new owner, the Chinese SAIC. Now that they are making a bit of money, the top brass is tempted to go back to their British roots and make a sports car. It’s not any sports car, mind you, but a new breed that MG says will reinvent this class of cars.

The thing is, for the time being this sports car is just a thought in MG executive David Lindley’s head. The Chinese owner of the company is not fond of a car that only appeals to a small group of customers in Europe. They want more sedans and hatchbacks from MG, because that’s what sells in China.

Still, Lindley says there’s hope this project yet: “There’s a definite understanding from our Chinese owners what [a sports car] will do for our brand.” He continued: “The traditional sports car industry is shrinking and shrinking. We want to create something that’s seen as the next breed of sports car.” It all depends on the company’s plans for European expansion.

Given MG’s glorious history in making rear-drive sports cars, they can probably come up with something good if SAIC let them, even though their latest effort in making something a bit sporty – the MG Icon Concept – was, quite frankly, rubbish. Fortunately they are not going to continue that project, so that’s good!