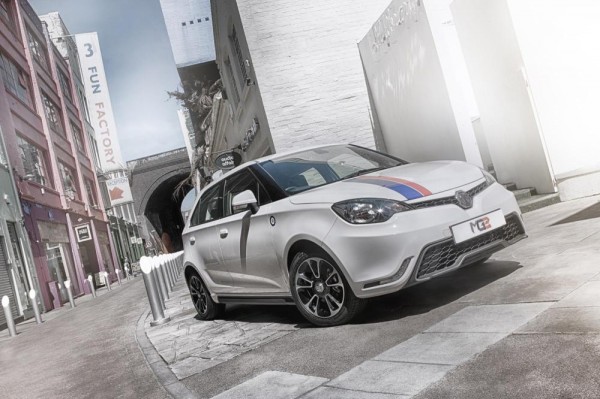 The next Chinese-made MG to launch in the United Kingdom is the MG3 super mini hatchback city car. Now, when car makers launch a new model they tell us that it starts at whatever price it starts at. But in the case of the MG3, and to put in perspective how affordable it is, MG is saying that is finishes at £9,999.

That is the price of the range-topping MG3 3STYLE, which comes as standard with a styling package including rear boot spoiler and side sill extensions, 16-inch wheels, cruise control, automatic lights and windscreen wipers and reverse parking sensors.

If you only have £9,299 to spend, you can get the MG3 3FORM, which still comes with air conditioning, DAB radio,  Bluetooth and audio streaming,  leather MG-design steering wheel with red stitching and steering wheel audio controls. Mind you, there is a 3FORM SPORT version that adds the 16-inch wheels and the body kit of the STYLE, and costs £9,549.

The basic MG3 3TIME, that comes with a CD player, Six airbags, ABS, EBD, CBC, traction control, brake disk wiping, and fabric seats, costs £8,399. All MG3 models in the UK are powered by a 106PS petrol engine with a five speed manual gearbox. 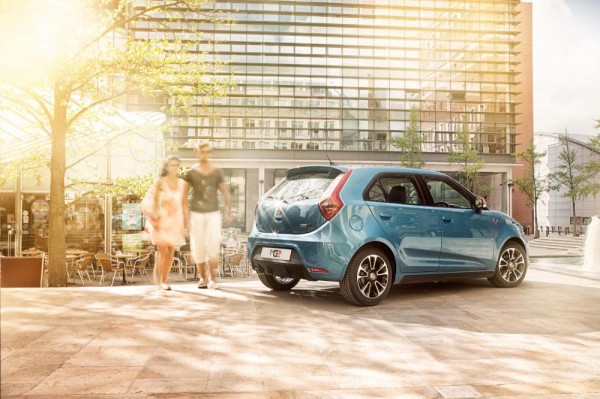 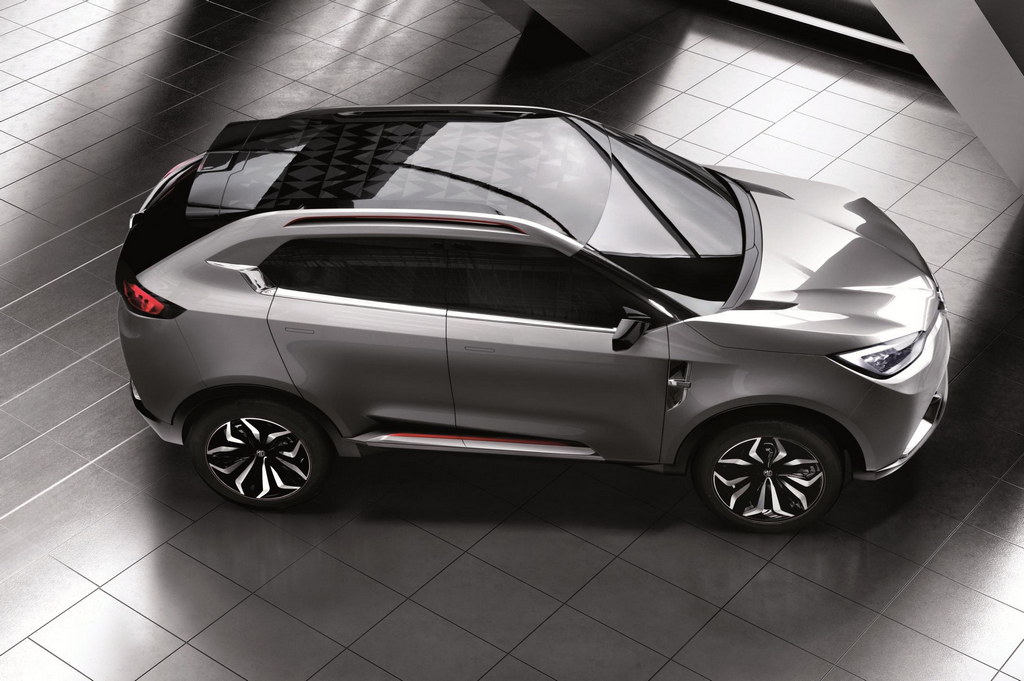