Saab fans will be delighted to know that the brand is back from the brink of death, as National Electric Vehicle Sweden, the new outfit behind the old car maker is ready to restart production in Trollhättan. They have a new 2014 Saab 9-3 Aero ready to launch, powered by a 2.0 liter turbo engine.

Well, we say new, but it looks exactly the same as the last Saab 9-3 we saw before the brand went bankrupt. But hey, let’s not nitpick here. It is great that Saab is back, and that’s all that matters.

Well, we say back, but initially they will only release a small number of 9-3s in the market, in China. Swedish customers will be able to buy the car from NEV’s website.

The 2014 Saab 9-3 will be powered by a 220 hp 2.0-liter turbo that is familiar to Saab aficianodos, and it will come in one high-spec model. NEV will offer service and parts distribution in partnership with Orio AB (formerly known as Saab Automobile Parts AB).

They have ambitious plans for Saab’s future – if things go to plan, that is. An electric car based on the Saab 9-3 will be launched in spring 2014, with China as the first market. Nevs’ partner and part owner Qingdao has initially placed an order for a pilot fleet of 200 electric cars with delivery starting in spring 2014. 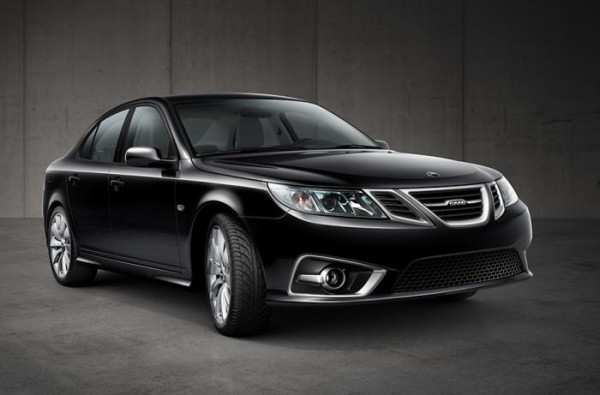 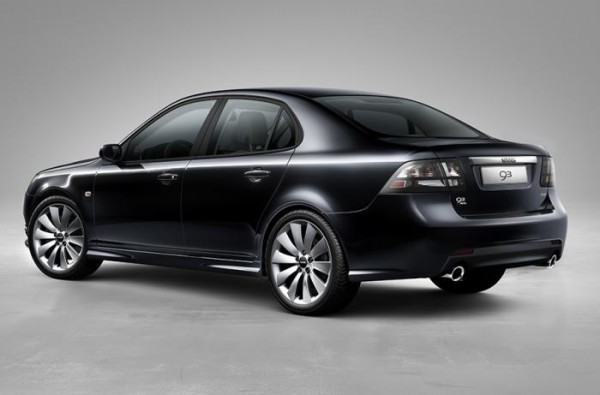 “It is truly a complex mission to start a car production process which has been still for two and a half years. It is very pleasing that we have embarked on a journey where we want to and will make a difference with our partners and customers. Our electric car will be launched next year, and already today we can offer Saab cars with continued high, proven performance and quality”, said Nevs’ President Mattias Bergman. 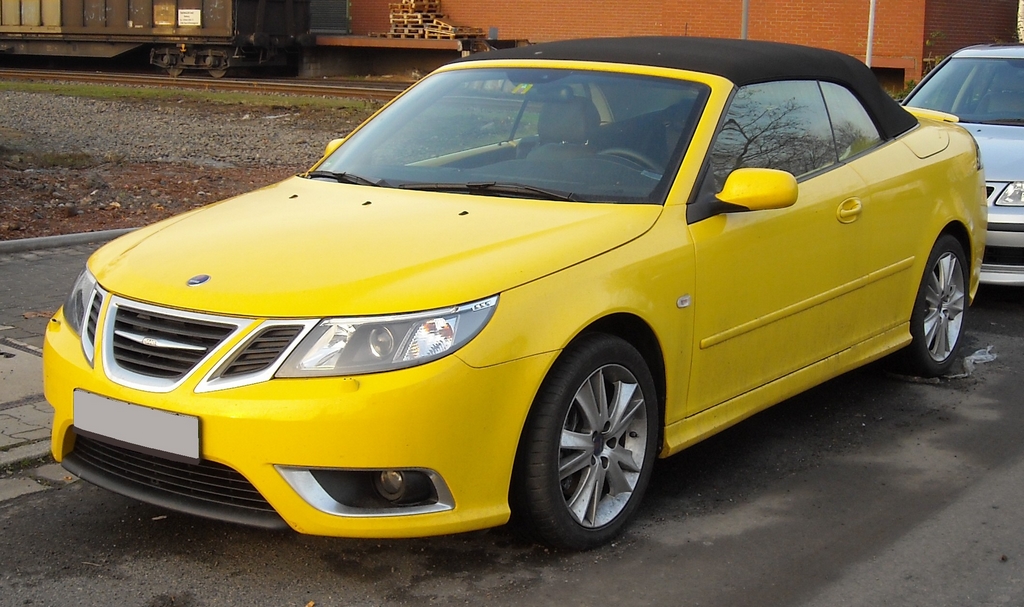 The Rise and Fall of… 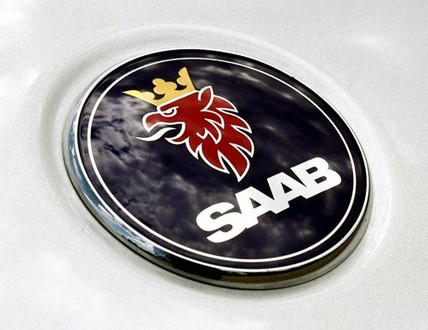 Pang Da and Youngman To…

The Rise and Fall of Saab

Last Batch Of RHD Saab 9-3 On Sale In UK