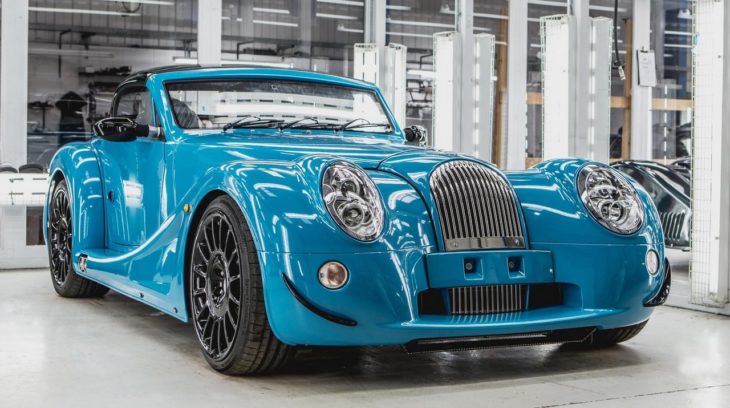 Following its debut at the Geneva Motor Show, the limited run Morgan Aero GT is now celebrating the start of its production at the British car makers facilities in Malvern Link. The retro-modern sports car is in many ways the ultimate Morgan, and one of the last one to feature a naturally aspirated V8 engine.

This car is old-school in every sense of the word, but with up-to-date build quality and fit and finish. The chassis is also pretty modern, with adjustable suspension and stuff. But it comes with a manual gearbox and the interior is also appropriately retro. It is hand-finished and comes with a series of painted stitching and pinstripe accents, and an extended choice of wood options. Despite the iconic looks though, the Miami Blue paint job on this particular example – which is the first one produced – does kind of make the GT more modern that its designers intended for it to look.

The V8 engine powering the Morgan Aero GT is a 367bhp BMW N62 which takes this lightweight car from 0 to 60 miles an hour in 4.5 seconds and on to a top speed of 170 mph. It has got to be plenty of fun going that kind of speeds in this wide and low and open top car. They claim Morgan Aero GT also has one of the best cars they’ve ever made aerodynamic-wise, and they have the downforce to prove it. Thankfully though, the aero improvement has not compromised the delightfully 1950s design of the car.

The Aero GT marks the end of production for the Aero 8 model, and as such it is limited to only 8 units. 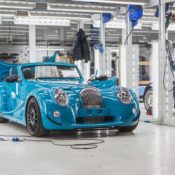 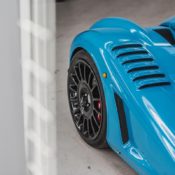 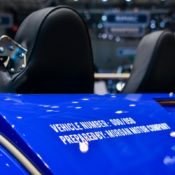 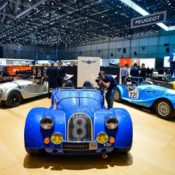 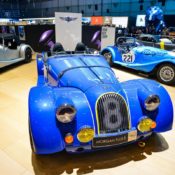 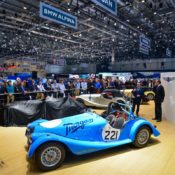 Steve Morris, Managing Director said:“Every Morgan is built to an exacting specification and is bespoke to each customer and the first Aero GT off the production line looks superb in every way. It was a pleasure to reveal the car to the world just a few weeks ago, to see the first car leave the factory is an honour and I know the new owner will be delighted when they take delivery.” 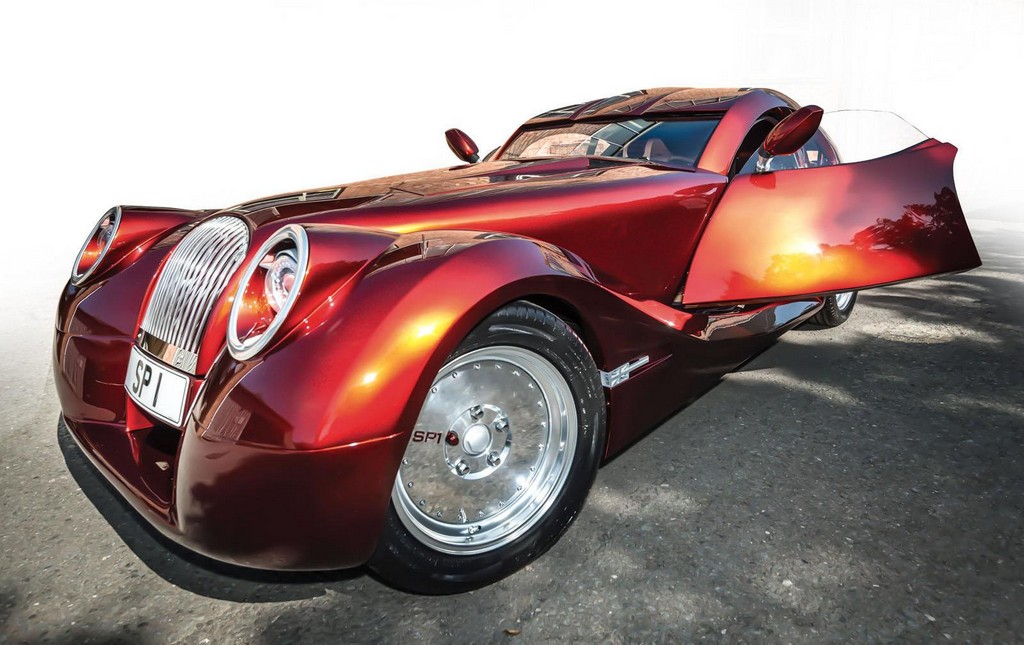