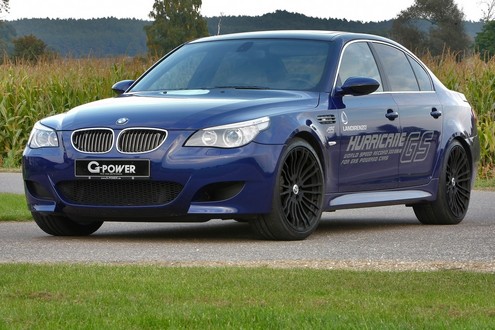 The fuel consumption concern has become so intense that even an insane tuner like G-Power to react! They have a collection of fastest BMWs in the world, and now they’ve launched a greener version, sort of, powered by LPG. It is powered by the same 5.0 liter engine converted to run on LPG instead of petrol.

G-POWER M5 HURRICANE GS equipped with one fully sequential five-cylinder LPG system per cylinder bank delivers 660 hp and 650 Nm of torque. Compared with conventional mechanical superchargers, which consume a large proportion of the additional power generated to drive themselves, ASA compressors have an efficiency rating of up to 80 percent.

The benefits of LPG as a fuel are both economical and ecological in nature – not only is LPG around 50% less expensive per litre than petrol, it also reduces CO2 emissions by around 15 percent. 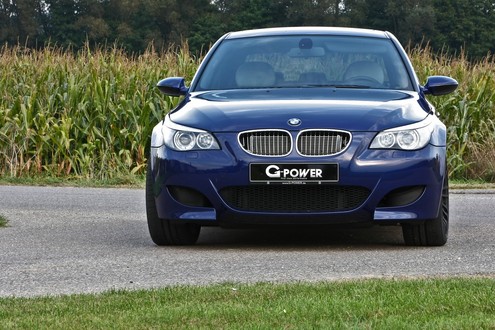 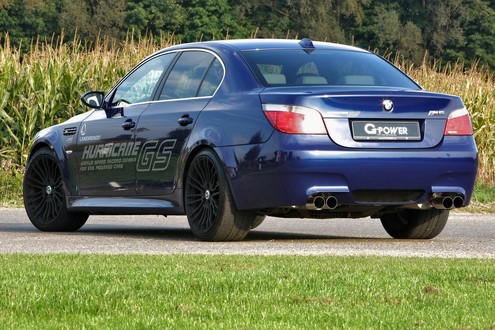 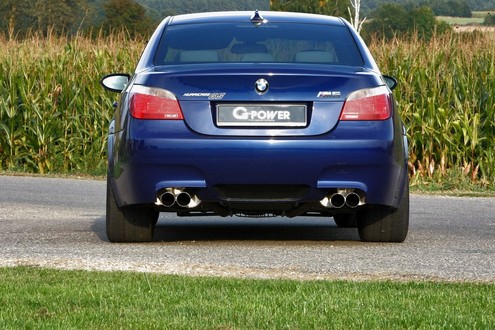 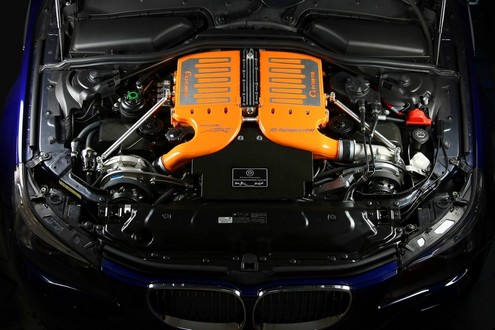