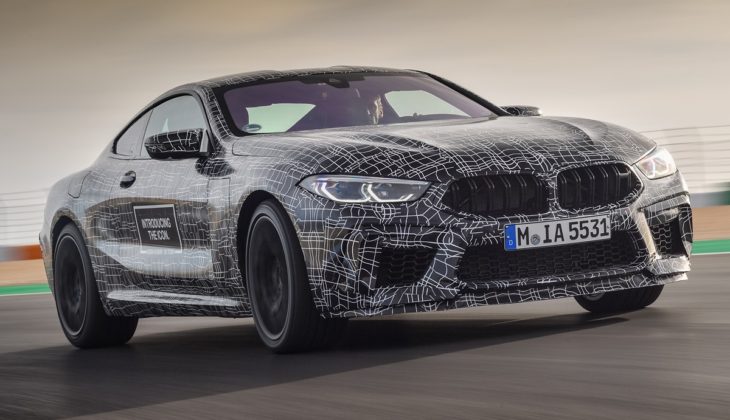 Yes, it took them a while, but the Bavarian nutters who work at BMW’s M department have finally got around producing an M version of the new 8-Series. The 2020 BMW M8 is in the final phases of development and we have the first specs and details right here.

If you find the looks of the new BMW M8 a bit underwhelming at first glance, don’t blame the car. For one thing, it is still camouflaged and deceptively decorated with distracting designs. What’s more, it is based on the 8-Series, and we have all grown accustomed to way that car looks after seeing the coupe and the convertible variants. So yes, the aesthetics of the M8 does not deliver the punch one would expect from a car like this. But that is not to say it’s rubbish. It looks just right. 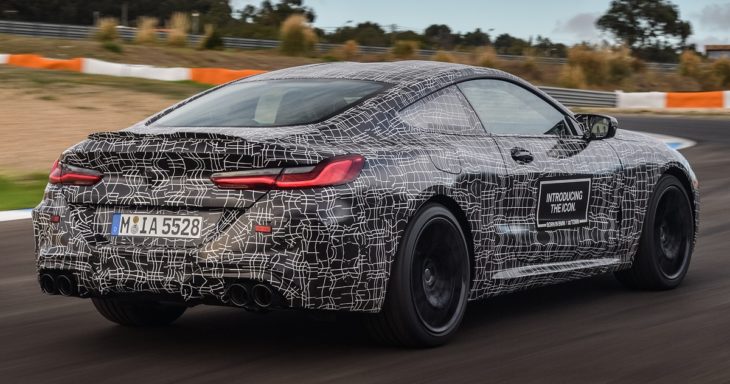 To be honest though, it also looks heavy. BMW M8 has a lot of bulk, and even though it benefits from the latest discoveries in the material engineering and sophisticated packaging, it is still going to be hefty thing. All those modern safety and comfort features come at a price, besides the money they cost, and that price is weight. Fortunately though, the M8 packs enough power to counter that weight. The sports car boasts a V8 engine with M TwinPower Turbo, one of those sweet high-revving BMW engines that can raise the dead when working at full chat. According to BMW, it makes over 600 horsepower in the M8. 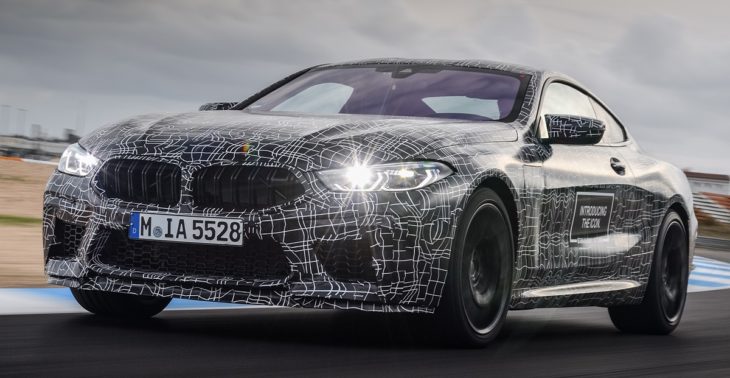 As for driving characteristics and how that weight is going to be handled there, you get an M xDrive all-wheel-drive system with rear-wheel bias and 2WD mode. Granted, this does little for agility, but at least you get super precise handling. All the other usual M goodies, such as M suspension with special tune, M brakes and M differentials and electronics are also present.

The new M8 will go into production next year with other variants including BMW M8 Convertible, BMW M8 Gran Coupe already planned.