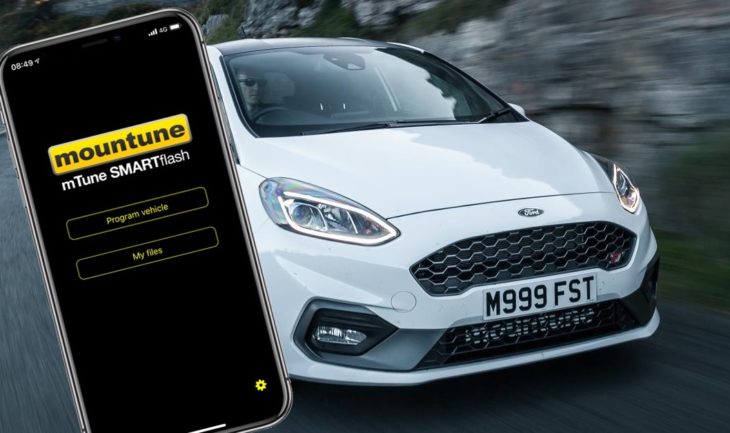 It goes without saying that these days there aren’t many things one cannot do on one’s phone through the magic of apps. They have apps for anything and everything, including, as it turns out, tuning your car. The new generation of DIY chip tuning makes upgrading the software in your car’s brain as easy as touching a few virtual buttons.

This no concept, either. One of the best known Ford tuners in the UK, Mountune, has already launched a package for the new Ford Fiesta ST which utilizes their mTune SMARTflash app to make installing the upgrade software on the car’s computer simpler than sending a text. Not only that, the app provides updates for that software, so you if there is a new version of the program that can extract more power out of the engine, you automatically get that just as you get updates for your Instagram app. It’s not a very cheap solution, but you can try your chance with online pokie slots and get what you need to have the option of playing with different calibrations and see what works best for you.

Sound interesting, doesn’t it? It sure does, but as with other app-related technologies, there are certain concerns associated with the whole thing. You see, people do all sorts of crazy things with their phones, whether it’s rooting them, or cracking the apps to get them to do more, or to cheat a paid service and use it for free. So how long do you think it’ll be before some nerd decides he knows better than the engineers at Mountune and messes with the codes built into the app? The DIY deal should work well as long as you use the ingredients just as they come from the supplier. But when you start fiddling with it, well, that’s a recipe for disaster. 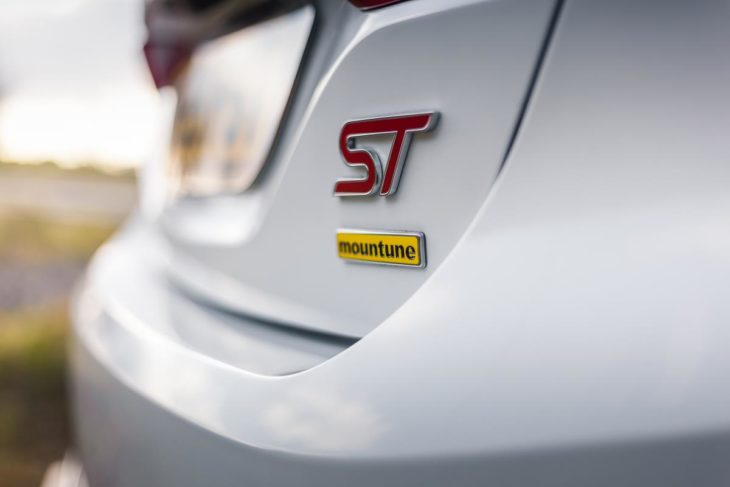 It is one thing cracking a dating app so you can use their paid features, quite another to try and boost your engine beyond its standard capabilities without doing the necessary engineering work. When Mountune launches a DIY app-based chip tune, you can be sure they have done the homework. So there is only good thing to be gained from it, i.e. more power and torque, more responsiveness, better performance. But if, like so many computer geeks, you change the parameters thinking it is no big deal. In first instance the worst thing that can happen is you wreck your phone. The latter could have catastrophic consequences as regards your safety.

That is why we don’t think this sort of app-based tuning is such a good idea, unlike trying your chance with casinos online. Sure, it works for Mountune’s Fiesta, but only so far as it is not “tweaked” by Johnny two-wrench in his shed (or rather Johnny Snapdragon in his mom’s basement). Speaking of the professional upgrade, Mountune’s kit for the Mk8 Fiesta ST adds 26PS and 55Nm for a total of 225PS and 340 Nm of torque. This is what you get with the app flash which comes with its own bluetooth OBD dongle and three calibrations: Performance, Stock and Anti-Theft. But the package also includes a high-flow induction kit which makes things more serious. 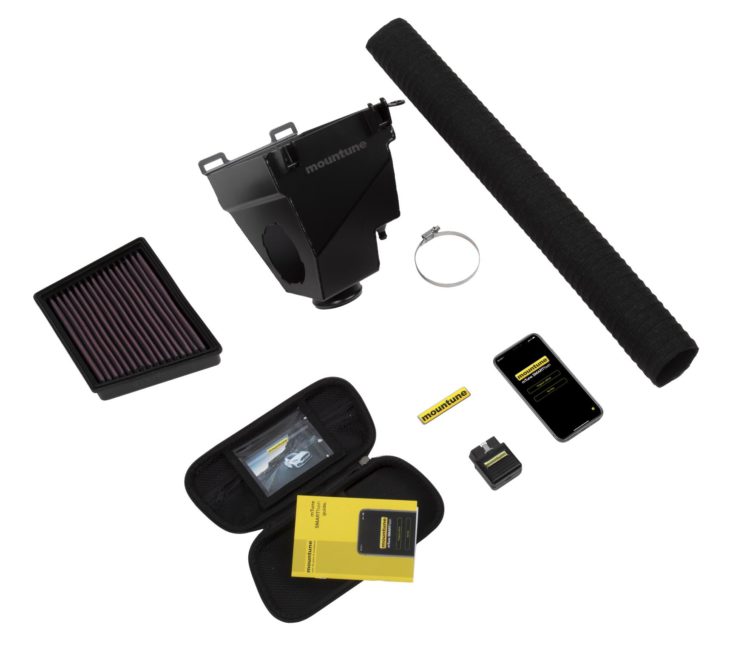 “With m225 and our innovative new SMARTflash system, owners can safely increase the performance of the Fiesta ST with unprecedented ease,” continued David. “With that almost instantaneous delivery of torque the ST really comes alive, but you also have peace of mind in knowing that this is an engineered upgrade. As with all mountune packages, the m225 has undergone extensive performance and durability testing with all safety parameters retained. This is not just the best upgrade for the Fiesta ST, it is also the most robust.”