Latest @ MW
Home /The Dream First Car… According to Surveys 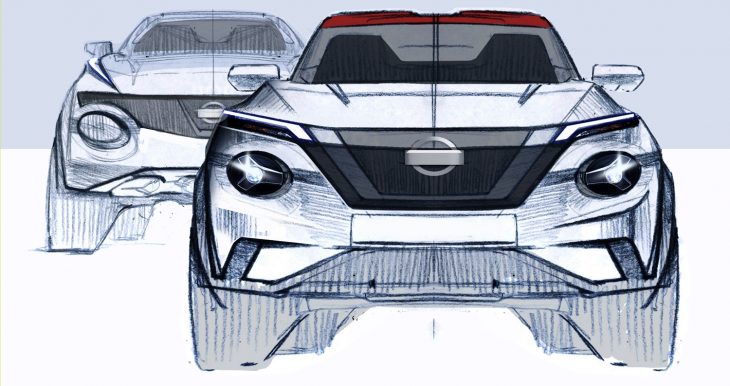 So you thought that the one and only thing on the mind of a young person looking to get his or her first car is price, right? Well, think again. While price figures strongly in the decision-making process, it is definitely not the only thing, and often not even the first priority. That is according to a recent survey which has quantified the factors consumers take into account when choosing their first car.

The study conducted by Chill Insurance of 400 Irish drivers actually goes beyond what first-time buyers consider. They have also surveyed more experienced drivers on what they would have liked in their first car. So this is more than just the wishful thinking of a bunch of youngsters! The result of the survey could actually be utilized by car makers, and especially their marketers, in the development of new models.

Well, we say new models, but really, we mean new models when they have become second-hand, used cars! The biggest finding of the study was that the majority of people would go for a second-hand car for their first-ever ride, even those who could afford a brand-new model. That makes a lot of sense, as a new car – unless it is a very special limited production model – can lose close to half its value. Mind you, most people don’t go too crazy with this logic, most preferring a car between 1 to 5 years of age. In terms of size and practicality stuff, predictably, the social animals that are the today’s youth prefer a car with four seats and a large boot – ditto on the size of the body, where the preference is for something medium to small. But as we know ‘cross’ is in vogue these days, so something with a bit of a height to it wouldn’t be bad.

One facet of the #DreamFirstCar study that might come as a surprise is what the participants in the survey thought about fuel types and the environmental side of motoring. Apparently, when it comes to their rides, the modern generation is not as woke as one would have thought, with the majority chose petrol above diesel and other, more efficient choices. The same goes for how clean the car should be, with only around 30 percent considering that a factor that might, might affect their decision.

More important to first car buyers, over and above everything else, seems to be technology features, even if they require some extra cash that you can get from any live casino. They consider such amenities as air conditioning and heated seats as given, but are not that keen on satellite navigation. The reason here, it appears, is that everybody nowadays uses their phone for navigation, and in-car system has yet managed to surpass the brilliance and convenience of Google maps. People do, however, appreciate Bluetooth connectivity, chiefly so that they can use their phones while driving for talking and streaming music.

There is a proviso here, mind you, and that is the fact that the subjects of this surveys were Irish drivers. Not that there is anything particularly peculiar about drivers in that part of the world, but one would think the verdict on quite a few of the categories would have been different if the study had been conducted in, say, Los Angeles, or Dubai. But you get the picture.