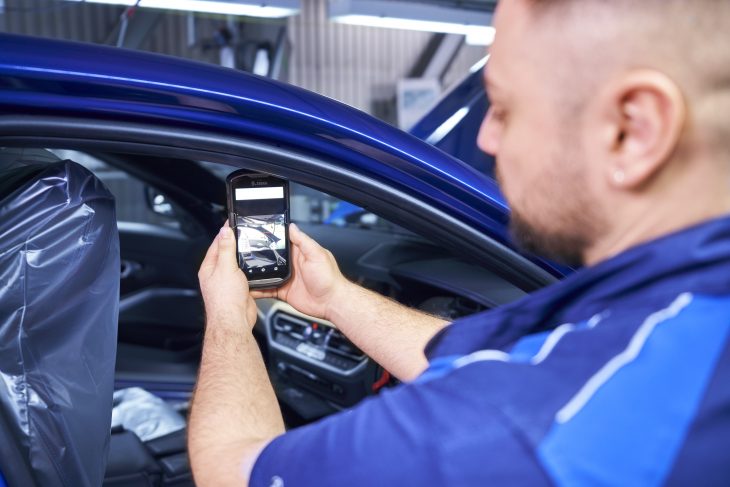 Back in the 80s and 90s as computerized robots were starting to take over the production lines in car factories, every one was sure that in future car manufacturing was in the mechanical hands of those machines. This has come true to a great extent, but robotics has not been the only technology that govern car manufacturing these days. That is supplemented by artificial intelligence and, something no one had anticipated before, virtual reality.

Now what does a technology born in the world of video gaming have to do with producing cars, you may ask. VR is predominantly used these days in the development of cars, where designers and engineers need to have a better idea of what they are working on. That is why software developers have such a prominent role in today’s automotive industry. They put together the virtual renderings of the products where physical mock-ups used to be the norm, and in this way save a lot of time and money in the production process. This technology also figures on the assembly line, where, through the use of augmented reality headsets, line workers will have an easier time matching an aligning everything and thus recuing error and improving efficiency.

Engineers as well as welders from a welding school or welding services have also made a lot of headway in terms how cars are put together. From new materials to make the panels out of, to the way those panels are joined together, things have moved on pretty far compared to even ten years ago. Even in something like welding, which normally you think of as something mundane and basic, new tech has come up with some clever solutions to improve the build quality of car through how they are fixed together. Companies like Inoxform are constantly researching and developing new methods like MIG-MAG welding, stick joining, and TIG welding, the net result of which is safer and more durable vehicles.

AI is another new trend in manufacturing that is getting more and more powerful these days, while comping with regulations like the ISO 13485 electronics manufacturer. From controlling the assembler robots, to handling the logistics and performing final quality checks, artificial intelligence and machine learning go a long way in speeding up the production and making cars produced today more reliable as well. A great example of this technology that has become rather prevalent can be seen in the logistics section with the STRs.

The Smart Transport Robot developed in 2015, features flat, autonomous and mobile robots which can transport goods weighing up to one ton to their destination. They independently calculate the best route and move freely around the space using the SLAM (Simultaneous Localization and Mapping) navigation method. The SLAM algorithm does not require permanent navigation transmitters to be installed in buildings and can therefore be set up quickly in a new environment without requiring any structural adjustments.