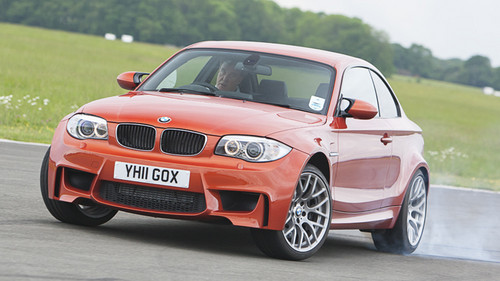 As I’m sure you know, the first episode of Top Gear Series 17 airs on BBC2 and BBC HD this Sunday at 8pm. We’ve been sent details of the first show.

Stop reading right know if you think knowing about the show would ruin the fun for you, because what’s coming will reveal all the features of episode 1, even the star in the reasonably priced car!

If you just want some details, there will be a BMW, a classic Jaguar, a big truck, a rally car racing a girl, and a rock star.

In the first episode, Jeremy Clarkson celebrates the 50th birthday of the legendary Jaguar E-type by driving a modern, half a million pound interpretation of this classic sports car before putting on a typically low key birthday party involving live music, classic fighter planes and a group of Royal Marines. Meanwhile, Richard Hammond is in South Africa to test a bigger, even more rugged alternative to the famous Hummer whilst James May meets up with gold medal winning British Olympian Amy Williams for a wintry test of the latest Mini rally car. Plus, the power crazed BMW 1-series M slithers around the test track in a cloud of tyre smoke and Alice Cooper takes his place in the Reasonably Priced Car.

Here’s a collection of photos, previewing the main highlights of Series 17 beginning. 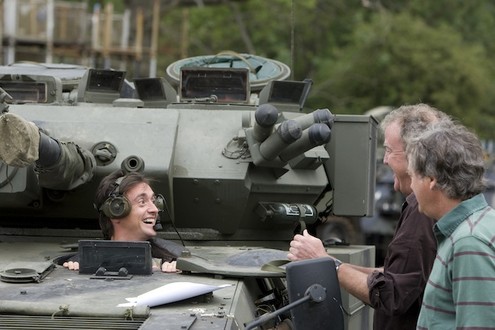 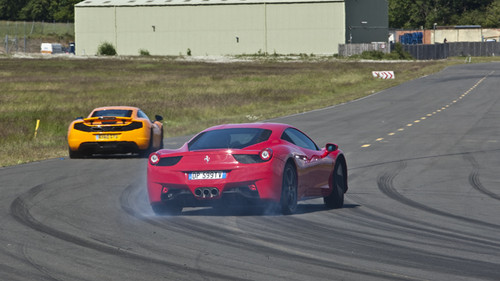 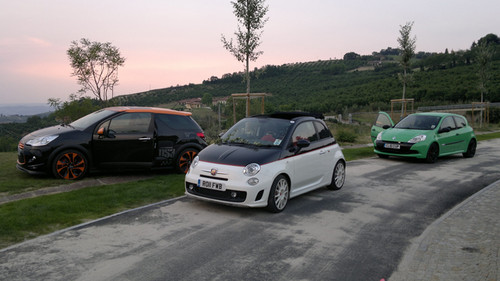 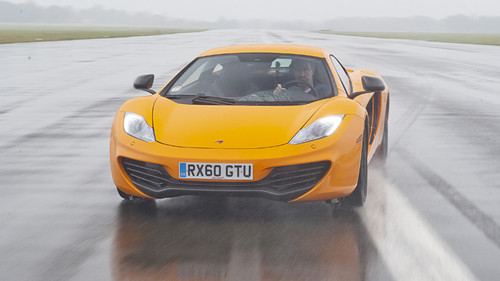 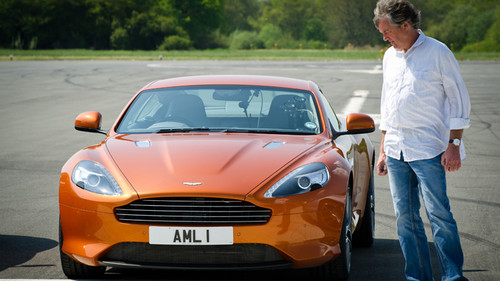 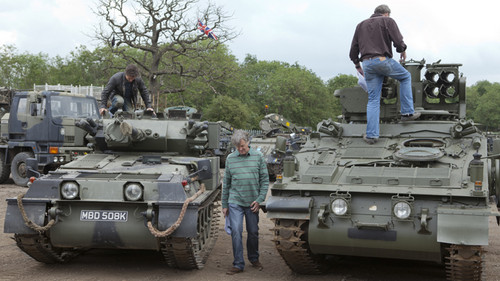 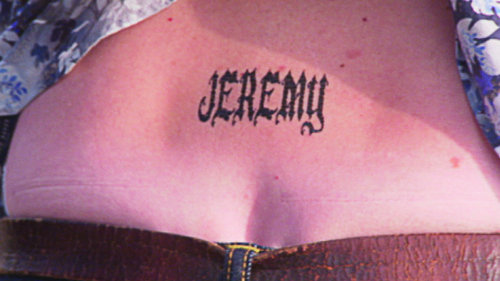 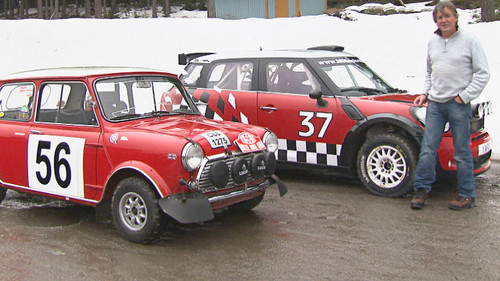 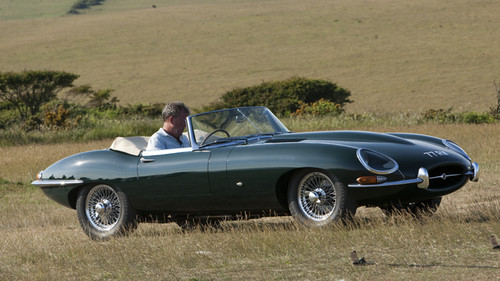 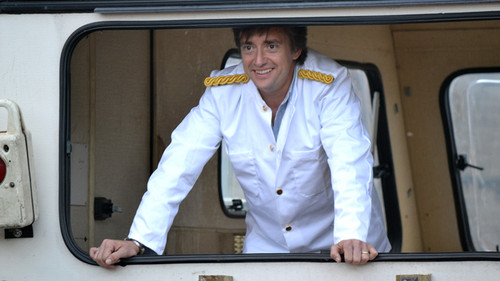