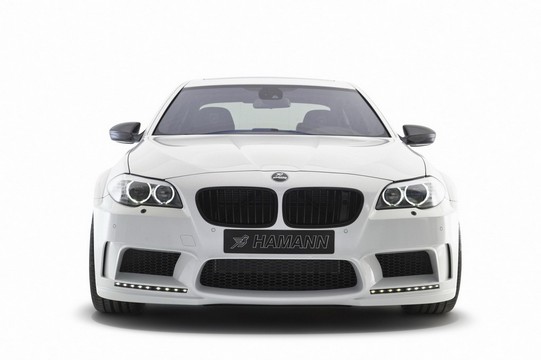 Hamann took a bit longer than other big time tuners to unveil their package for the new BMW M5. That is probably because they’ve come up with the best of the lot.

Alright, so, we’ve never been a fan of Hamann’s styling. What they’ve done to the M5, visually, is ruin its discreteness by giving it a look-at-me, boy racer body kit. But the car is so good in terms of performance, you’d forgive it anything.

The tuner has not yet announced the actual performance figures, but given the lightweight carbon fiber body kit, 21-inch lightweight wheels, and sport suspension and exhausts, let’s just say it ain’t no slouch.

At the 2012 Geneva Motor Show you can see this car sitting beside the Hamann SLS Hawk and Hamann Evoque at the tuner’s booth. They’ve got a very powerful lineup this year. 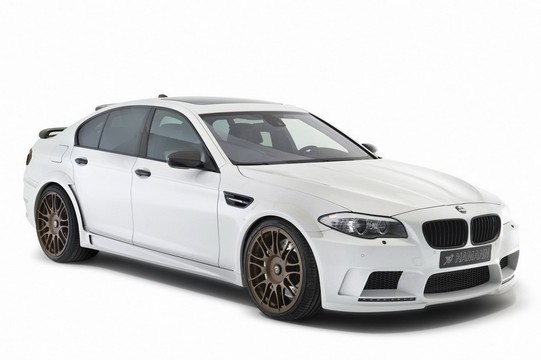 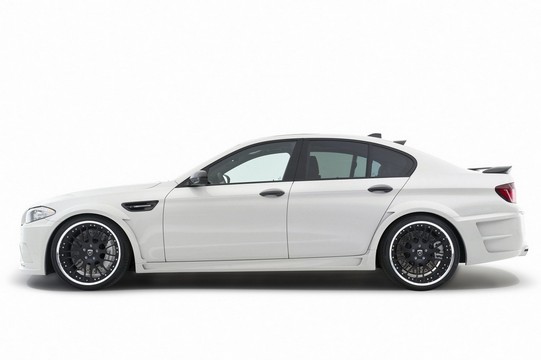 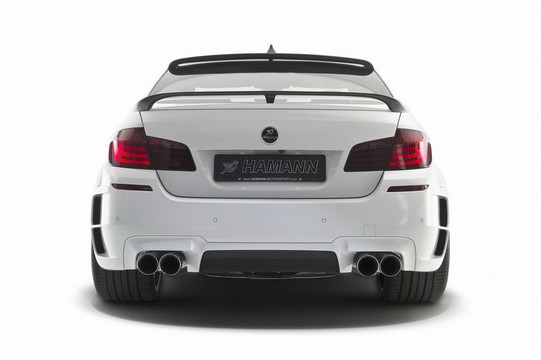 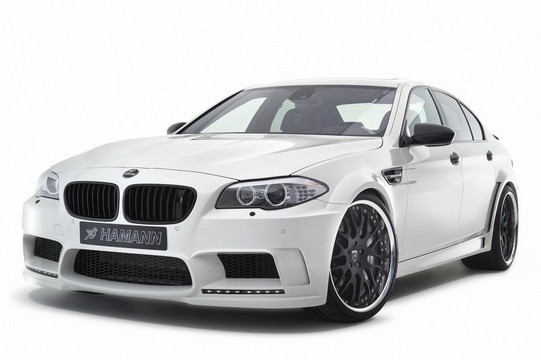 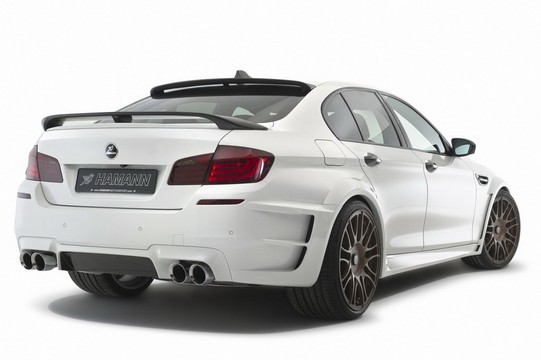 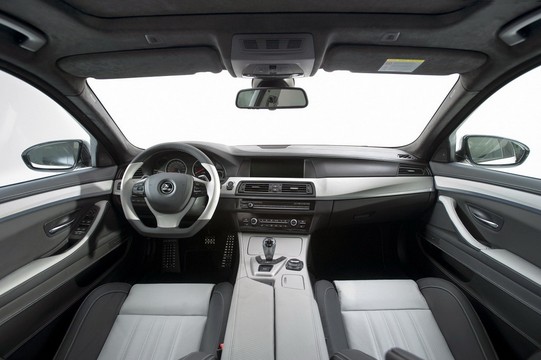