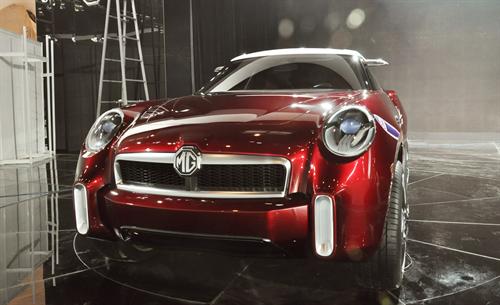 Here’s a sign that proves MG is moving into the right direction to resurrect their glory days in the automotive industry. The new MG Icon Concept car has been awarded as the  ‘Best Concept’ car at the Beijing Motor Show for its amazing design which is a mix of old and new, inspired by MGA and MGB GT.

What’s even more amazing is that MG Icon beat the Lamborghini Urus, Mercedes-Benz Concept Style Coupe and Honda Concept C to win that award. Autoweek, one of the USA’s leading automotive magazines, announced the awards and will present MG with an engraved trophy at a later date. Well, the fact that MG is owned by the Chinese company SAIC, and it was a Chinese motor show, might have something to do with it. But that doesn’t mean the Icon is no good.

The Icon is the first SUV concept from MG. It has a profile like that of Nissan Juke, but features completely unique front and rear-end design inspired by some of MG’s most iconic models. There’s no plans to produce the Icon at the moment, but you never know. 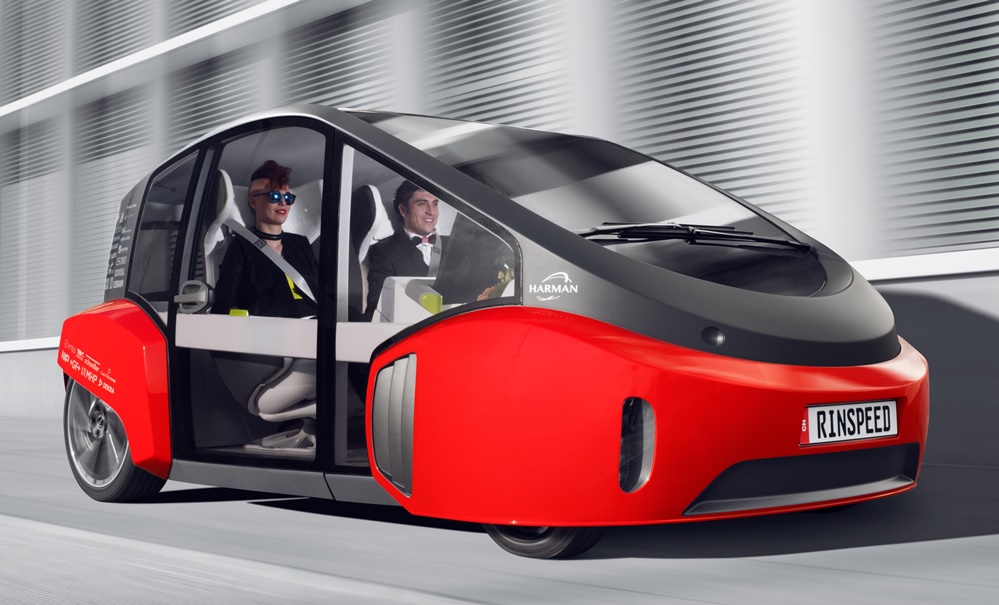 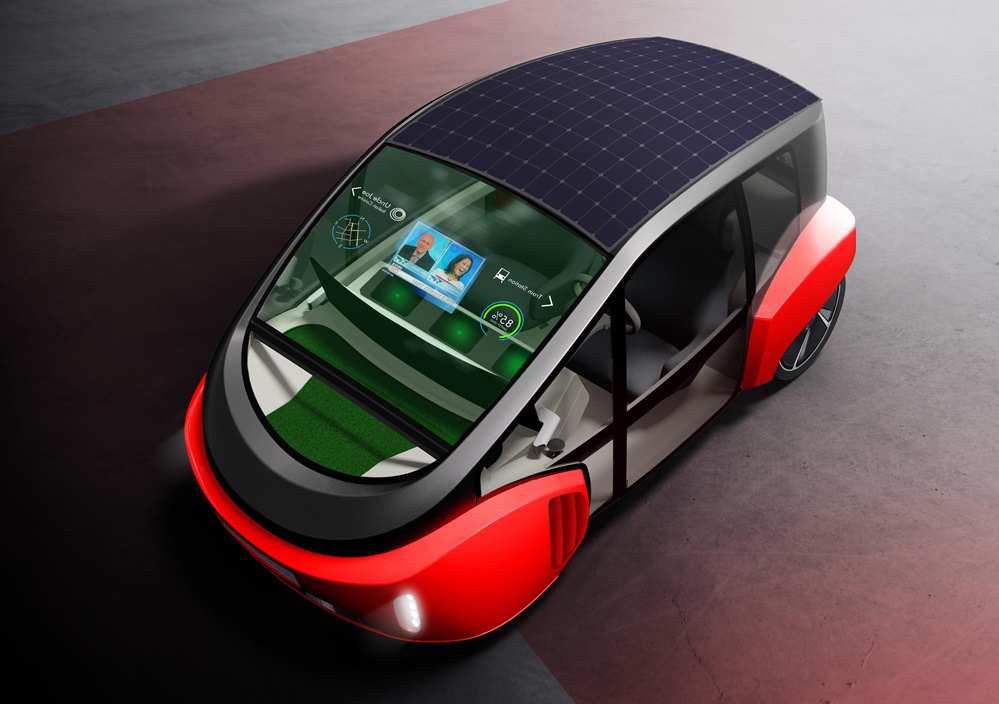 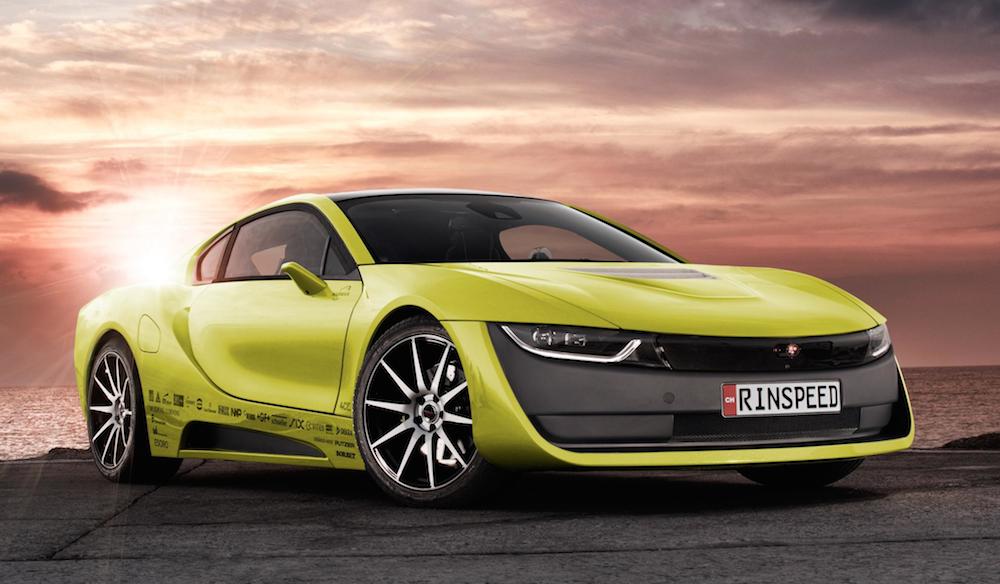 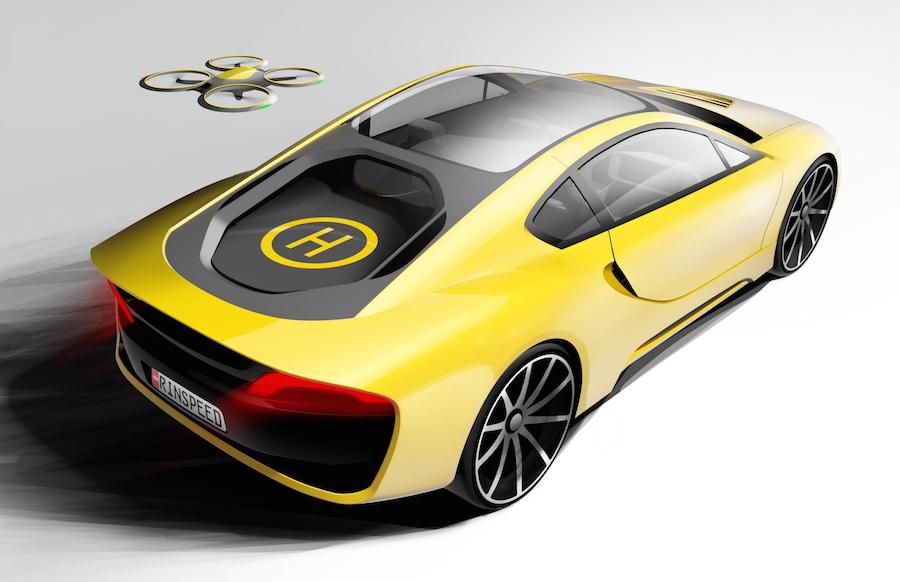