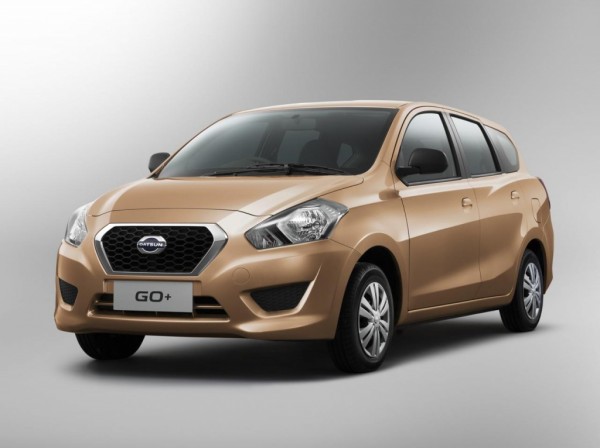 Following the introduction of the new Datsun GO hatchback, which marks the brand’s resurrection after years of hibernation, the Japanese car maker is now expanding its lineup by adding a wagon version, aptly named the Datsun GO+.

The new Datsun brand is ought to be to Nissan what Dacia is to Renault; a sort of small operation specializing in cheap, economical car. With the in mind, you can tell that the GO+ is just an elongated version of the hatchback model. 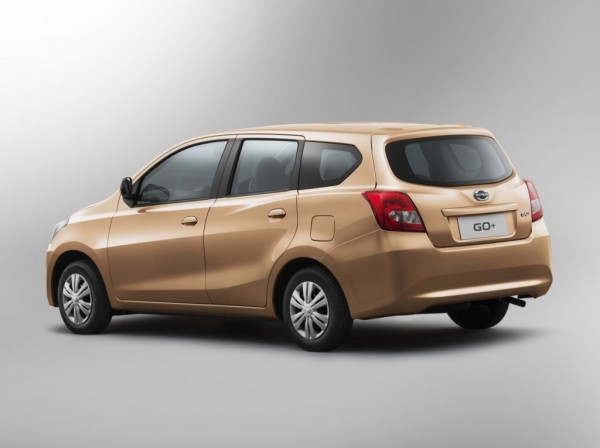 It is rather clever though, offering 5+2 seating arrangement and a sizable boot. In that sense, Datsun GO+ is more of a multi-purpose vehicle. The car is 210mm longer than its hatchback sibling, but it is still rather compact, measuring 3,995 mm long, 1,635 mm wide and 1,485 mm tall. The wheelbase is the same as the hatchback model at 2,450 mm.

Engine-wise, Datsun GO+ shares its 1.2 liter petrol engine and five-speed manual gearbox with the hatchback model. The car will be built in Indonesia, and marketed in places like India, Russia, and Thailand. 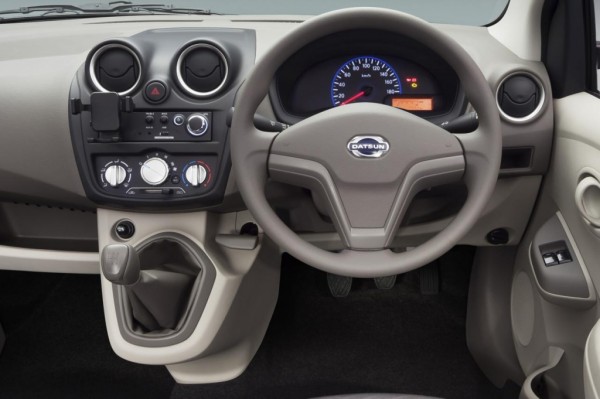