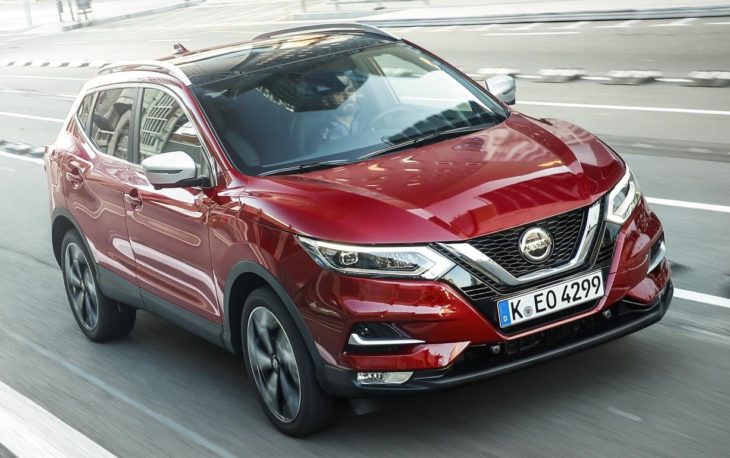 As one of the best-selling crossovers in Europe, Nissan Qashqai is a strategic product for the Japanese company. That is probably why they rarely give it a major makeover. The upgrades this car get are more nip and tuck stuff, as shown with the new 2019 Nissan Qashqai.

So while you won’t get any new styling details, there are a bunch of upgrades in terms of substance that are guaranteed to make you want to trade in your old Qashqai for a 2019 one. The first one is a sophisticated and ultra-efficient 1.3 liter petrol engine. The second upgrade is an all-new infotainment system with significantly enhanced functionality. Looks like Nissan has been listening to their customers and has given them the stuff they were asking for rather than some pointless facelift.

The new 1.3 liter petrol engine for 2019 Nissan Qashqai is available in 140 PS and 160 PS outputs. Both of those power figures are remarkable for a engine that size. And the best part is, you get that kind of performance without any compromise on efficiency and CO2 emissions. Only a few years ago if you wanted 160 PS you had to cope with a lot of CO2 and high fuel consumption. The new engine comes with either a six-speed manual transmission or an all-new seven-speed Dual Clutch Transmission (DCT).

As for the new Infotainment system, it’s built around smartphone integration. The New NissanConnect boasts Apple CarPlay and Android Auto on all trims. It is capable of downloading Over The Air (OTA) map and software updates. And it comes with an all-new app – called Door to Door Navigation. Also complementing the traditional services is the TomTom Premium Traffic. 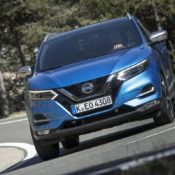 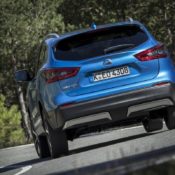 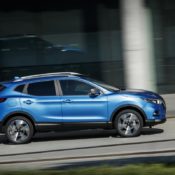 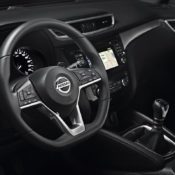 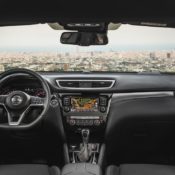 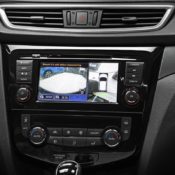