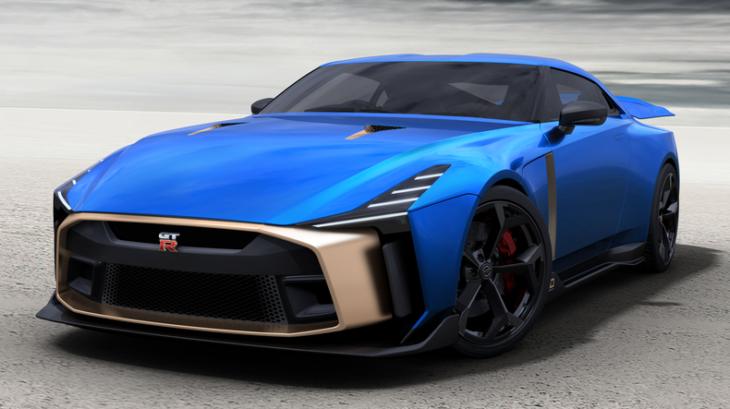 Nissan has been making headlines lately. This is largely because, as well as being one of the UK’s best-selling cars last year, there has been a question mark over what happens to the Japanese motoring make’s UK base post-Brexit.

So, what’s happening to the beloved car brand? Here’s an overview of the current state of play.

These rankings reveal the enduring appeal of both the Qashqai and Nissan as a whole. Despite a series of rival compact SUVs entering the market in a bid to knock this model off the top spot in 2018, it seems that, with its tall driving position and family-friendly setup, this original crossover really is seen as the best.

What makes it special

But what is it exactly about Nissan that we love so much? As well as providing the durable, reliable Qashqai for motorists seeking a comfortable crossover, there continues to be a real affection for the trusty Micra.

At just over 35 years old, the model is well established as a trusty city car. While the latest generations have moved in line with small cars by other brands by becoming larger, they retain their ability to nip around city centres, albeit with improved kit and tech.

It’s not just the Micra that’s moved with the times. Nissan introduced the Leaf in 2011 and in the time that’s passed, it’s become a leading electric model. With the petrol and diesel ban being brought forward to 2035, it’s only set to continue to be a go-to option for those switching to electric.

There had been reports that Nissan had contingency plans drawn up to stop manufacturing in mainland Europe if Brexit causes tariffs on car exports. However, these claims were denied by the brand.

But in this scenario, the UK would benefit as the Micra, which is made in France at the moment, would return to the production line here, plus the X-Trail would also potentially move to the Sunderland plant.

The Sunderland base itself is impressive. With a capacity of 600,000 cars, it’s the the biggest producer of motors in the UK.

What happens next is yet to be revealed, but as Brits continue to buy new and used Nissan models, the popularity of the make is set to be retained for a while yet.