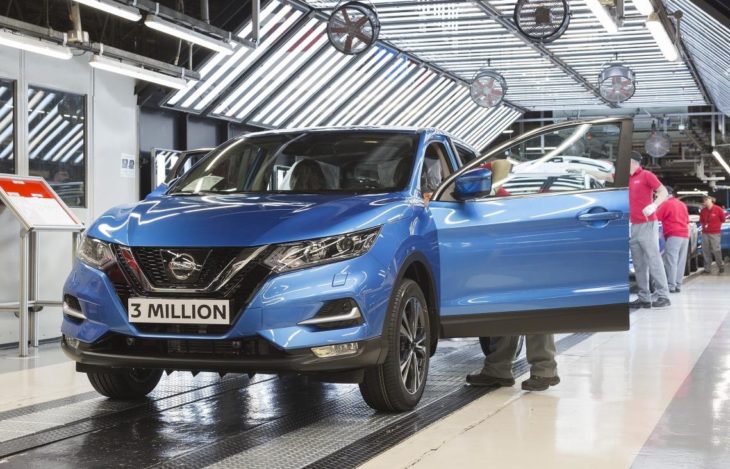 Nissan’s Sunderland Plant, UK, achieves a remarkable milestone as the 3 millionth Nissan Qashqai crossover built at this facility rolls off the production line. This success, for Nissan and UK’s car industry alike, has been achieved a mere 10 years after the compact SUV made its debut and became an instant hit all across Europe.

The popularity of Nissan Qashqai shows no sign of slowing down, and in fact this car was one of the main reasons why Sunderland Plant posted an increase in sales of 3.8% last year compared to the year before that. in 2017 the company posted its best ever full-year European sales, totaling 762,574 vehicles across Datsun and Nissan models. The Qashqai on its own accounted for 346,856 units from that total, 265,520 of which were sold in Europe.

The success of the Qashqai is mostly due to the crossover’s pleasant blend of style, practicality and economy. Nissan makes no secret of the fact the the Qashqai – named after a nomadic tribe in Iran, interestingly – share a lot of its DNA with a normal family hatchback: “footprint, driving dynamics and running costs of a hatchback.” In its essence the Qashqai is a jacked-up hatchback,but the only drawback of that is that it can’t do serious offroading. That’s alright, because nobody buying an urban crossover expects it to rival the capabilities of a Range Rover. 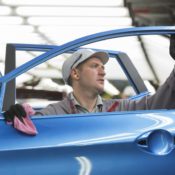 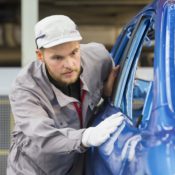 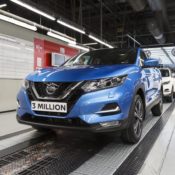 Paul Willcox, chairman of Nissan Europe, said: “2017 was another record-breaking year for Nissan Europe, and 2018 has started the same way. The Qashqai’s achievement of reaching 3,000,000 vehicles produced in 10 years is a significant milestone, while the October launch of the new and eagerly awaited Nissan LEAF has seen record-breaking pre-orders of one every 10 minutes.”