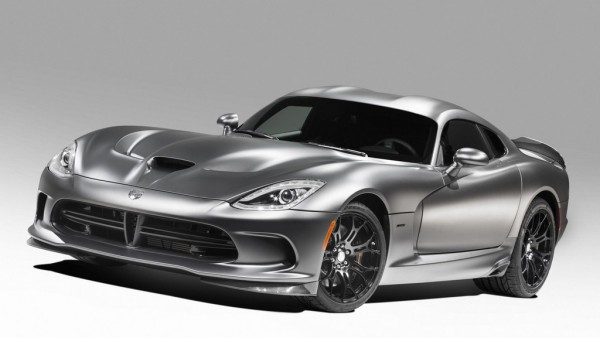 SRT Viper, as you may know, is not in a very good mood these days. The sales are sluggish, it had to drop out of Le Mans, and they even had to shut its production lines for a while due to lack of demand. SRT has now come up with what they think is the solution to attract more customers to the car, and that is mixing up all the special edition packages into one.

The result is the SRT Viper Time Attack Anodized Carbon, featuring the mechanicals of the Viper TA models and the cool luxury features of the Anodized Carbon package. 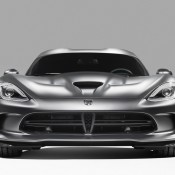 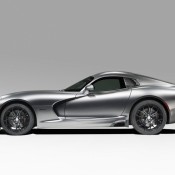 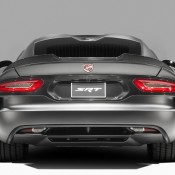 Only 50 SRT Viper Time Attack Anodized Carbon Editions will be made based on the GTS version, and they will undoubtedly cost more than the existing versions. We’re not sure it is going to solve the Viper’s issues, as they are more than just skin deep. We do hope it works out for SRT though, because the Viper is a legend and we don’t want to see it getting killed off again. 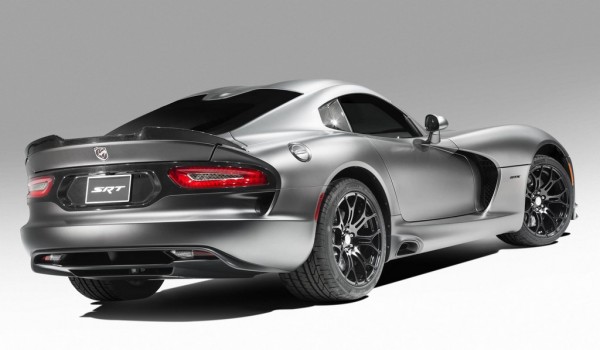 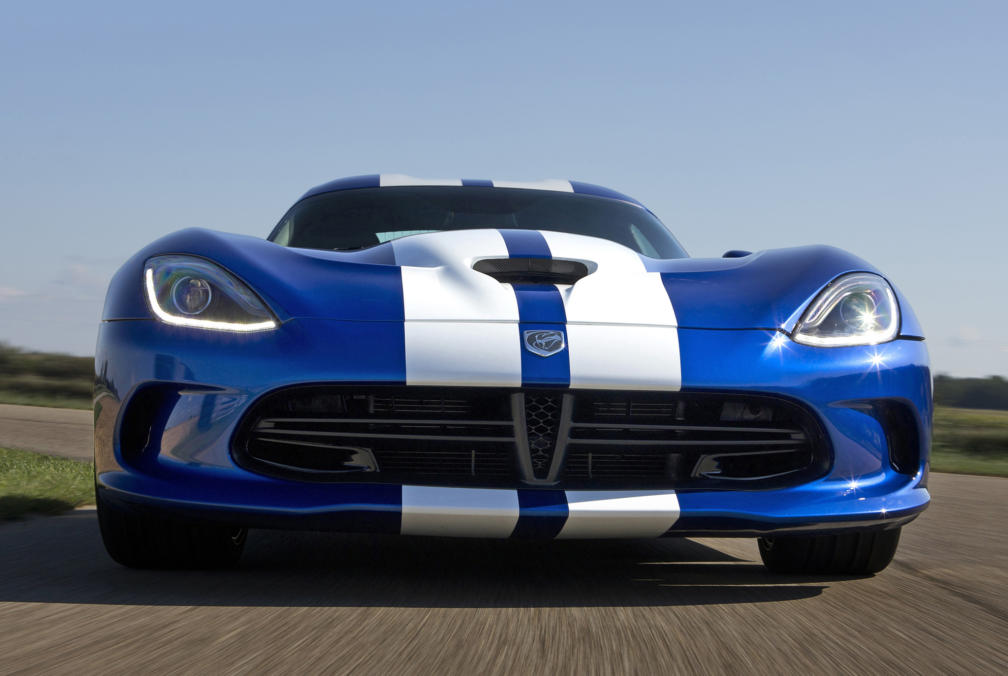 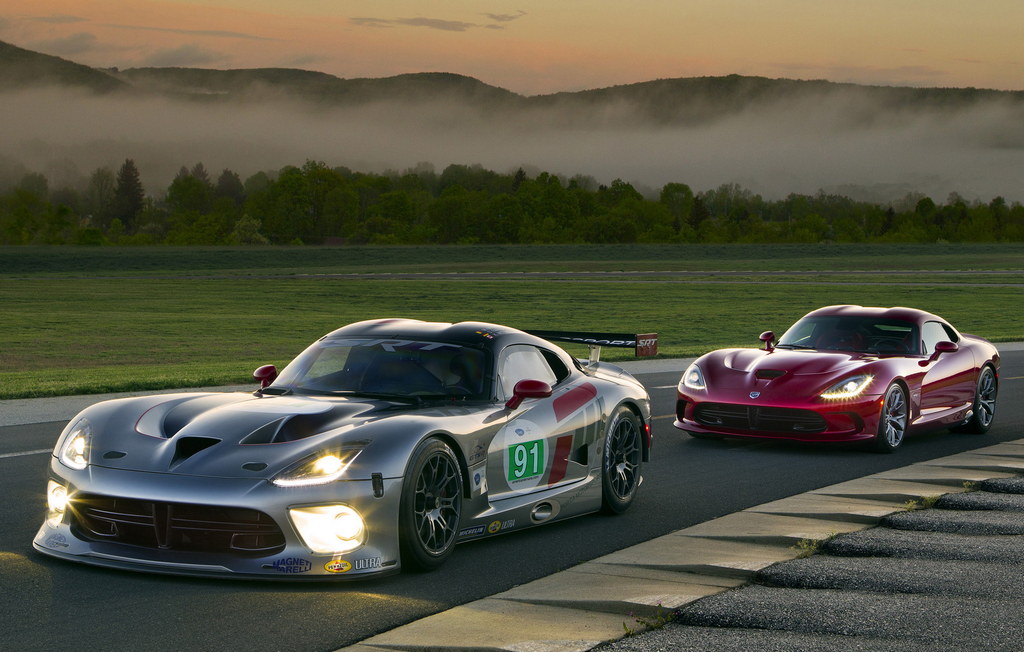 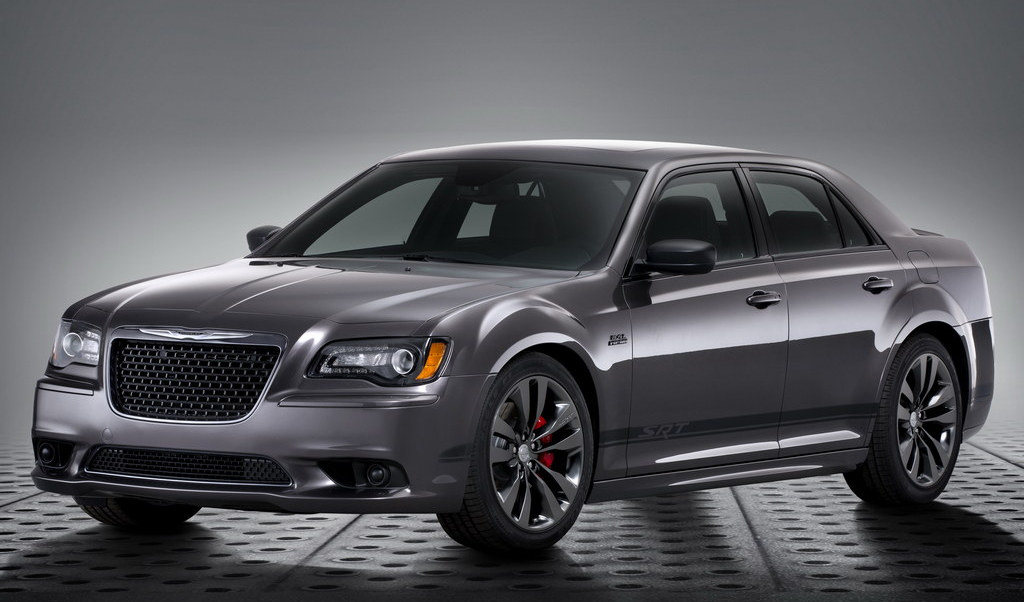 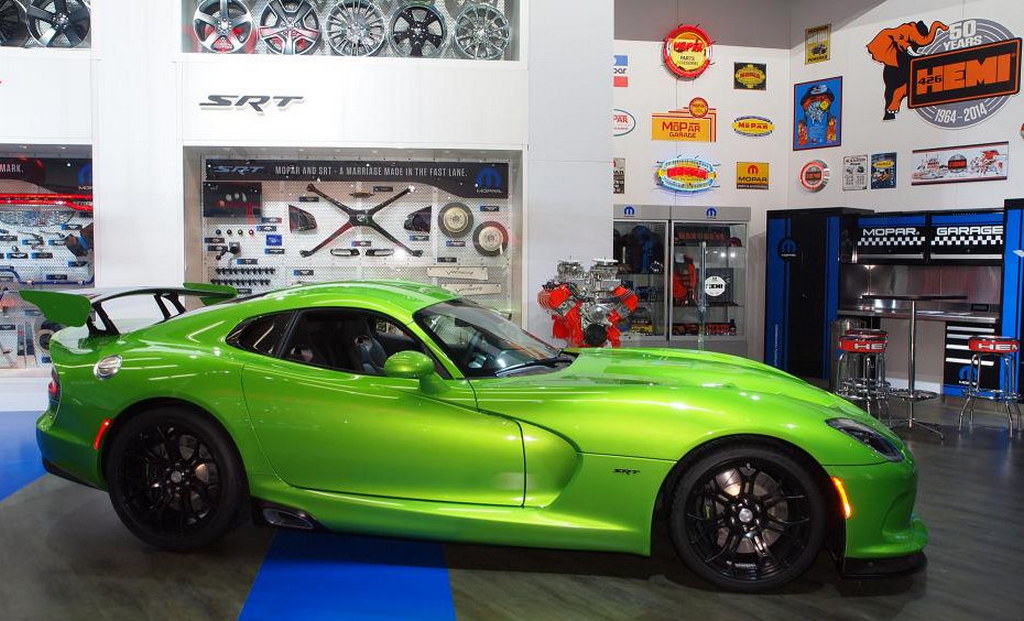 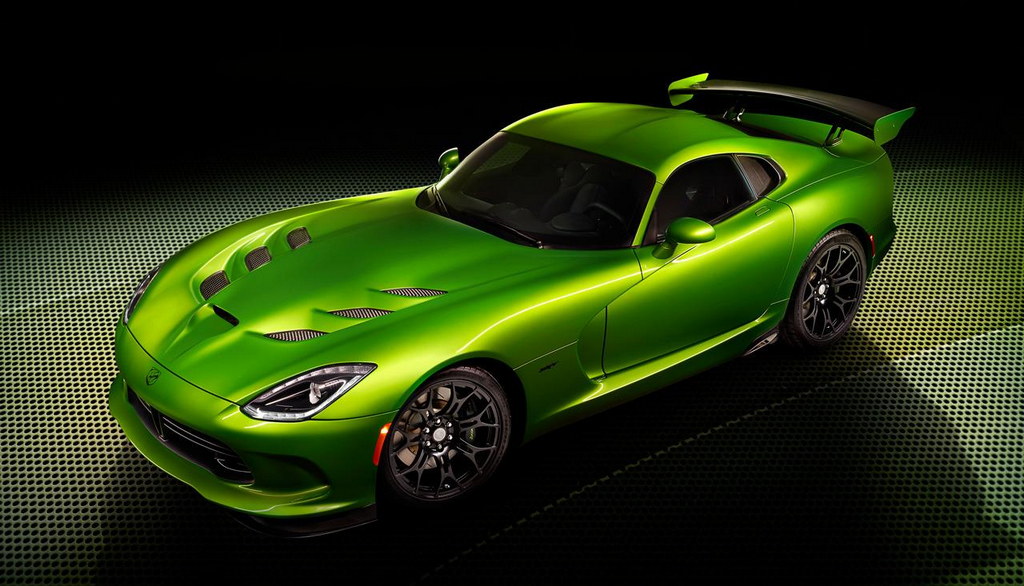 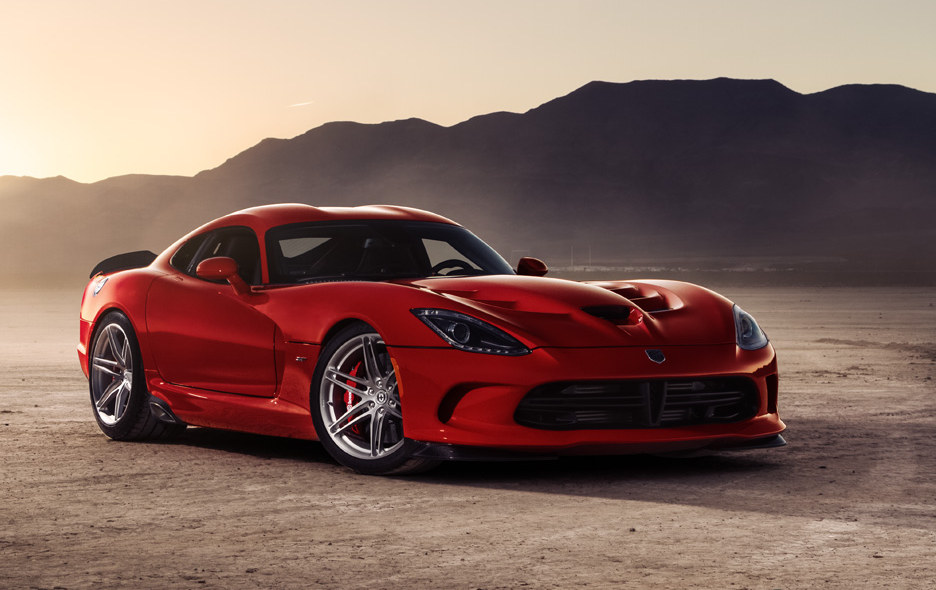 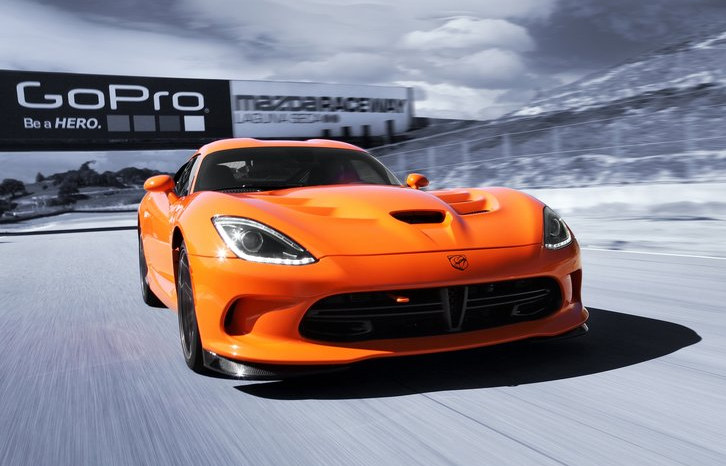