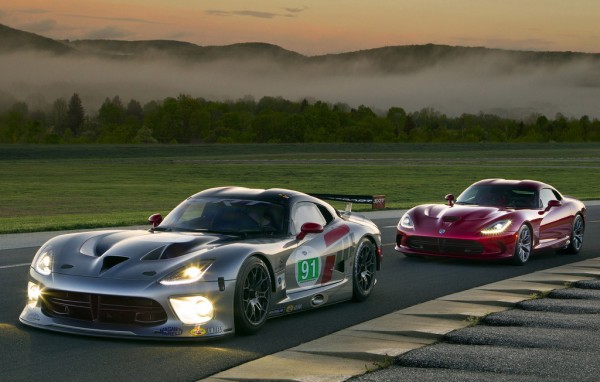 Things are not going very well these days for SRT and their halo car, the Viper. They recently had to idle the production line amid sluggish sales. And now, as it turned out, they have dropped out of the most prestigious racing even of the year, the 2014 Le Mans 24 hours.

The decision was communicated to the media by Ralph Gilles, the flamboyant boss of SRT brand. He gave no reason as to why they would deny themselves the chance of attending such glamorous European event, which could also be good for the SRT Viper’s reputation and sales.

One would think it probably has to do with costs and the logistics. Gilles, who we reckon is not as confident these days as he used to be when they first launched the Viper, says SRT will continue with its North American racing program, which mainly consists of competing in TUDOR United SportsCar Championship.

And so once again, it seems, the Viper is getting awfully close to getting killed off. The company has shifted only 91 SRT Viper so far this year, which is disastrous. And since it is highly unlikely for the car to get a major overhaul after only a year in the market – not that SRT has the money and resources to give it that – things will probably continue to go downhill.