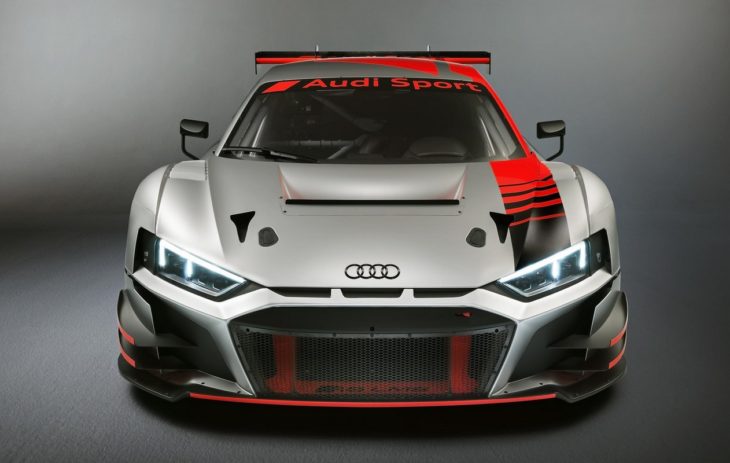 This year’s Paris Motor Show saw the debut of a new version of Audi’s celebrated customer race car. The 2019 Audi R8 LMS GT3 arrives with improved dynamics and the kind of looks that makes you want to watch an entire 24-hour race!

The racing version of the Audi R8, in GT3 guise, has been around for a while now. The car has nothing to prove as far as racing credentials are concerned. It has had many successes and a glorious resume. That makes coming up with a new version harder and harder for Audi. So each new model has pretty much the same recipe as the one that went before, tweaked for slightly better performance and slightly faster lap times.

The major changes usually happen with the styling. And that, of course, brings about new aerodynamic properties. Now, more often than not these considerations end up ruining the looks of the race car. But that is certainly not the case with the 2019 Audi R8 LMS GT3. In fact, one could say they gave aesthetics a higher priority when designing the new LMS. The car just looks amazing from every angle. But don’t think that means they have been so busy with form, they have forgotten the function. The new design has more efficient aerodynamics and offers better cooling as well. 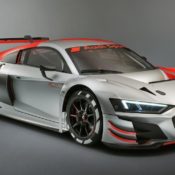 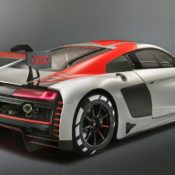 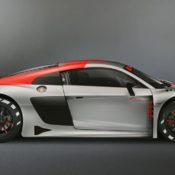 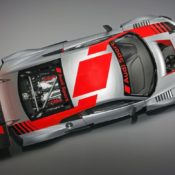 Technical details of the 2019 Audi R8 LMS GT3 are yet to be released. Deliveries to private teams and customers will begin in November at a sales price of 398,000 euros. There is also an Evo kit you can order for older R8 LMS models priced at 28,000 euros.