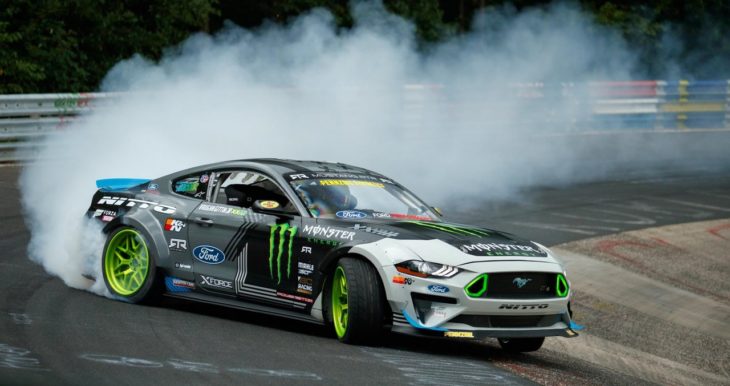 While all car makers are trying these days to go around the Nurburgring in the fastest time possible, drifter Vaughn Gittin Jr has other ideas. In fact, he’s become the first driver to drift the entire way through the 20.7-kilometre circuit. And he’s done that in a 900-hp custom-built Ford Mustang RTR.

Sustaining powerslides for that long is a mighty impressive fit, even in a car like the Mustang RTR. More of a crab than car, this thing features a 5.0 liter engine boosted with a Vortech JL Trim Supercharger. Depending on the tune, it can make between 700 to 900 horsepower. That is certainly enough to keep the RTR sideways for more than 13 miles. But a lot more goes into pulling off a stunt like this. First and foremost, of course, is the skill of the driver. Also, custom steering calibration, tricked-out suspension, and those Nitto tires are to be thanked. 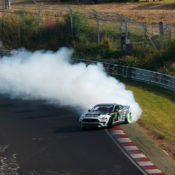 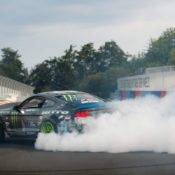 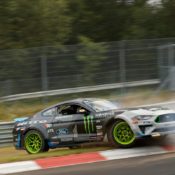 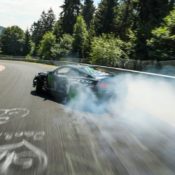 Gittin Jr: “The Nordschleife is one of, if not, the most iconic tracks in the world and I have been in love with the danger and folklore of the famous ‘Green Hell’ at the Nürburgring since I can remember. I finally went there in person in 2013 and it was then that I made a promise to myself that one day I would return to drift it in its entirety.”