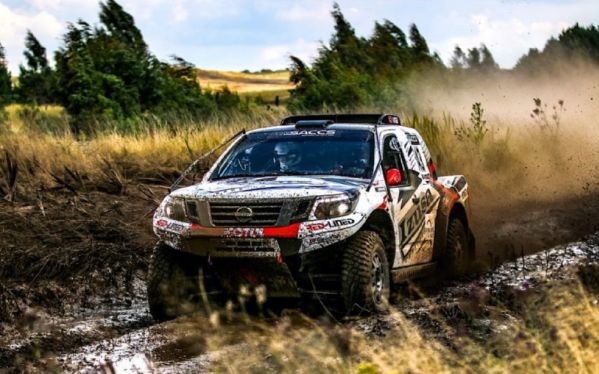 Put your seatbelts on because one of the craziest motoring seasons is about to begin in the South African region. If you have ever gazed at a passing sports car or bike and felt an energizing rush of adrenaline, then you must have a raging corner in your heart for motoring events.

From Nurburgring in Germany and Spa-Francorchamps in Belgium to Kyalami Grand Prix circuit in Gauteng, South Africa, mesmerizing racing tracks are a better view to look at than northern lights for petrol-heads. Did you know that you can increase the enthusiasm of motoring events even more by betting on your favorite driver or team through platforms like betway and other online casinos in the Nevada market without even leaving the comfort of your home?

For starters, motorsports South Africa (MSA) has released a tentative calendar for 2022. GT super cup is scheduled for 26th February followed by KZN off-road car racing and NR regional motor cross on 5th march. Locals from all around the Southern African region are already excited for these motoring events and online betting South Africa is facing huge demand from motorheads eager to raise the stakes.

If you are new to the world of motor racing betting, this could be a great opportunity to gain some experience in local motoring events before bigger international events like formula 1 begin. From gaming and movies to work and shopping, everything has transitioned towards the digital world.

The biggest and most hyped upcoming international motor racing is undoubtedly the Bahrain Grand Prix scheduled for March 20th. Being a formula one tournament, the race attracts a lot of international attention that creates a buzz among all car racing enthusiasts across the globe.

Next on the list are the Saudi Arabian grand Prix and Australian Grand Prix scheduled for 27th March and 10th April respectively. Saudi Arabian GP will be held on the Jeddah street circuit which is a rough and tough terrain that tests the structural integrity of all cars more than their aerodynamics and torque. Australian GP will be happening on the Melbourne Grand Prix circuit which has relatively smoother and conventional tarmac as compared to the street circuit.

Steer west for the Miami GP scheduled for 8th May on Miami International Autodrome. The one in Miami is one of the most fun races after European tournaments. The Spanish GP is scheduled for 22nd May and the venue decided is circuit de Barcelona- one of the most beautiful tracks in the world.

12th June is booked by the Azerbaijan GP at Baku city circuit and the last race of the officially announced calendar is the British GP at Silverstone circuit on the 3rd of July.

A crazy season of motor races is upcoming and motorists around the world are clearing their clutter for a summer filled with the heat of revving engines and blasting silencers. You should get ready too with a gentle warm-up from local tournaments for a long energizing season of races.