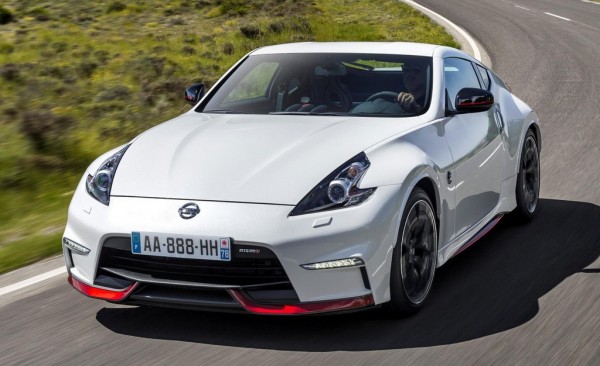 Nissan announced the launch of a new-face version of the 370Z in the European market later this month. A last attempt to milk the current generation 370Z before replacing it with an all-new model, the Nismo version comes with updated looks, improved interior, and enhanced performance.

It may be old, but Nissan 370Z Nismo is a serious sports car. The 2015 version comes with a new aero package which includes a larger air intake, additional air inlets ahead of the wheel arch and new LED daytime running lights. Combined with 19-inch Rays alloy wheels finished in black and silver, the kit gives the Z the look of a muscular fish!

The main highlight of Nismo 370Z inside the cabin is the Recaro seats trimmed in red and black leather and Alcantara to match the steering wheel. They do a good job of holding you in place, which is a good plan since the stiff chassis on this car is capable of generating some serious Gs.

As for the all-important power and performance, 2015 Nissan 370Z Nismo features a 3.7-litre six-cylinder engine with 344 horsepower. It can accelerate from 0 to 100kph in just 5.2 second. The car comes only as a coupe and with a manual gearbox. Market-specific pricing will be announced later. 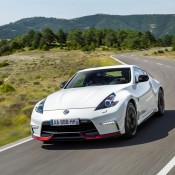 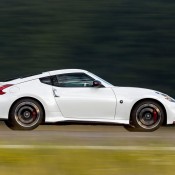 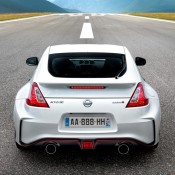 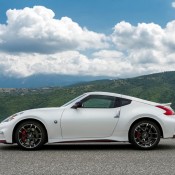 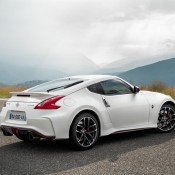 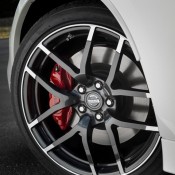 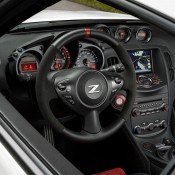 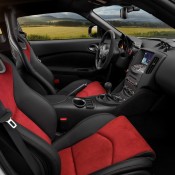 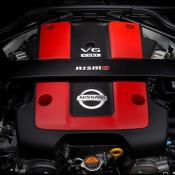