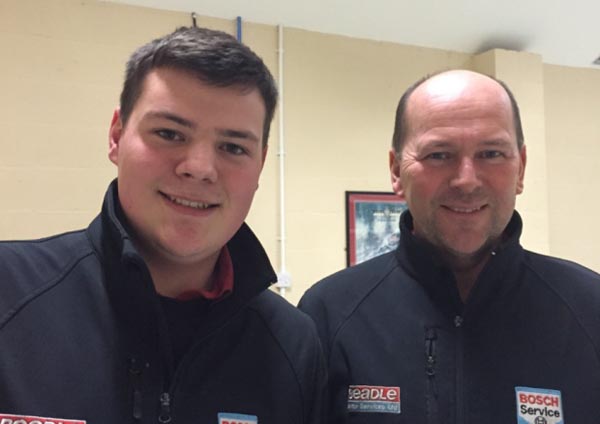 A few weeks ago I received a message from a girl called Lucy Campbell. She informed me her uncle, David Beadle and his 18-year-old son, Jack were due to visit Uganda in February to share their mechanical skills and help fix hospital vehicles.

With Red Nose Day only days away, this story led me into thinking about how cars never really feature in the whole Red Nose Day Appeal and the poverty going on in Africa.

You’d be well in your right to think, “Well, why would cars feature?”

Having returned from their two-week trip, David and Jack could probably give you 10 good reasons why vehicles should feature in charity.

To say the Ugandan health system is strained is an understatement, and the Red Nose Day’s fund raising is targeted at helping its hospitals, facilities and the prevention of disease, primarily HIV and Malaria. To put it simply, if you have hospitals, you need ambulances and vehicles to serve the community. 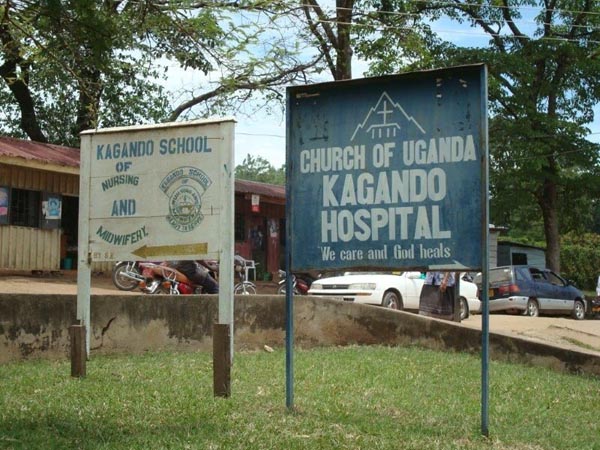 This is where David and Jack came in, applying their mechanical skill and knowledge at Uganda’s Kagando hospital, a 50-year-old building run by the Church of Uganda. Not only did the mechanic duo fix and maintain vital and much-needed vehicles, they worked along the “give the man a fish/rod” theory in that they trained local mechanics, too. 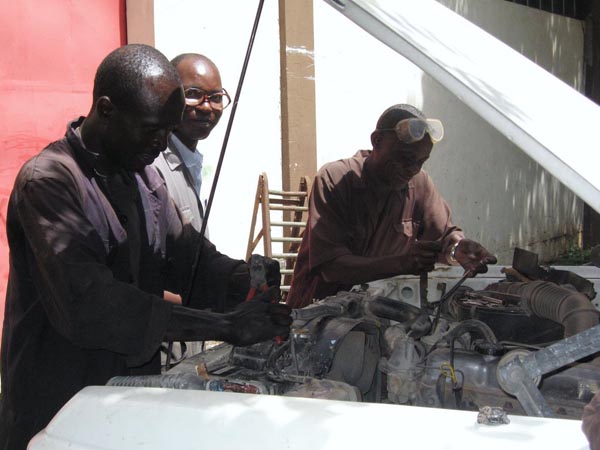 The hospital vehicles were all assessed at Kagando, and the urgent repair undertaken meant their three important vehicles could carry on serving the area and allow the reorganisation of the workshop to continue unhindered.

On Red Nose Day (March 13) you’ll most likely be picking up a phone to donate, but how about picking up a wrench instead and take inspiration from David and Jack Beadle?