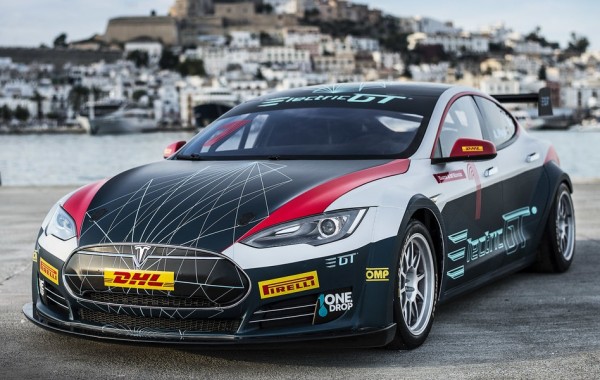 The moderate success of the Formula E series has given confidence to a bunch of optimistic green car enthusiast to launch another electric car racing series. It’s called the Electric GT Championship (EGT) and it will debut in 2017 for a seven-event season.

The new racing series will get a special feature at the upcoming Autosport International motorsport show where they will introduce the public to the concept of the one-make series as well the teams and drivers. In EGT 20 international drivers, both male and female, racing for 10 professional teams, will race each other in identical Tesla Model S P85+ racing cars which are just stock Teslas with the luxury stuff taken out and mandatory safety gear put in. 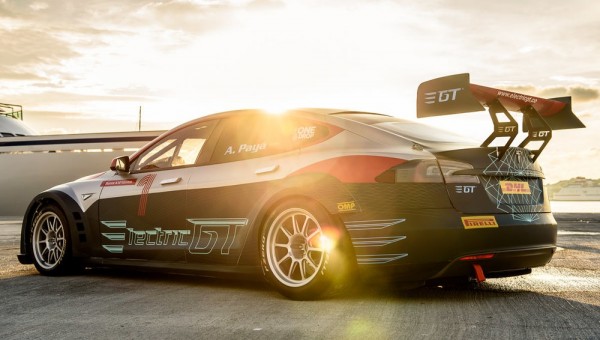 Considering the popularity of the Model S as a production car and the ease of preparation for this series, not to mention the superb performance of the car, we reckon Electric GT Championship stands a good chance of proving a successful motorsport spectacle. Yes, it’ll be the quietest GT grid ever. But think of it this way: you’ll get to hear the drivers scream as they run into each other at high speed! 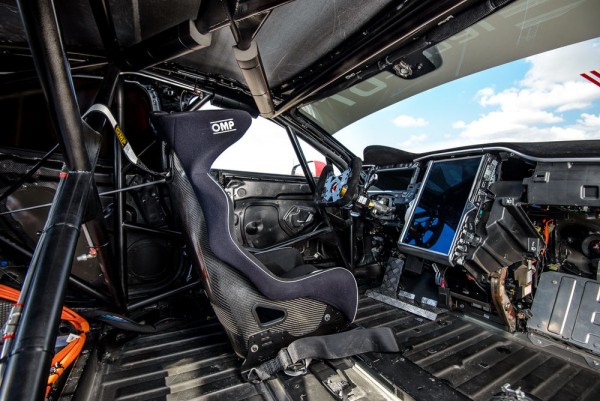 2017 Electric GT Championship calendar includes seven races on some of Europe’s finest racing venues including Paul Ricard, Barcelona, Assen, Estoril and the Nürburgring. Later on there will be “non-championship races” in America as well.